Opinion: This Is The Worst Goal Keeping Clanger In The English Premier League This Season

By Parrotlife (self meida writer) | 18 days 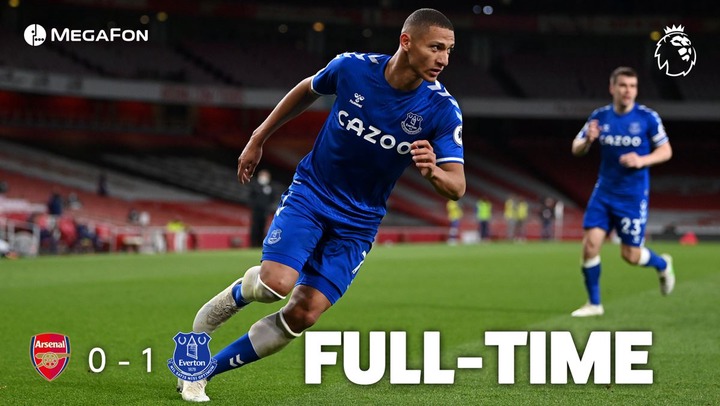 It was a poor performance from the German goal keeper after making a huge error that lead to Everton's goal in the 76th minutes of the match.

Leno converted a low shot from Richarlison into his own net to give the visitors the only goal in the match. 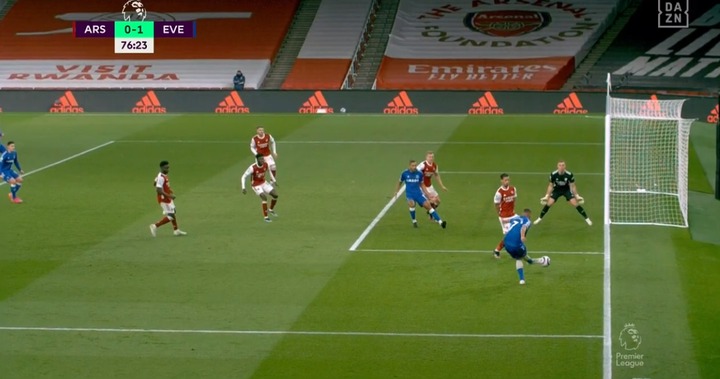 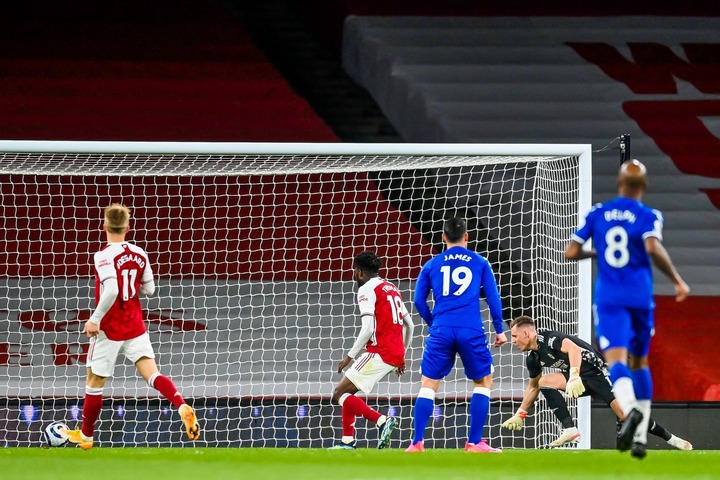 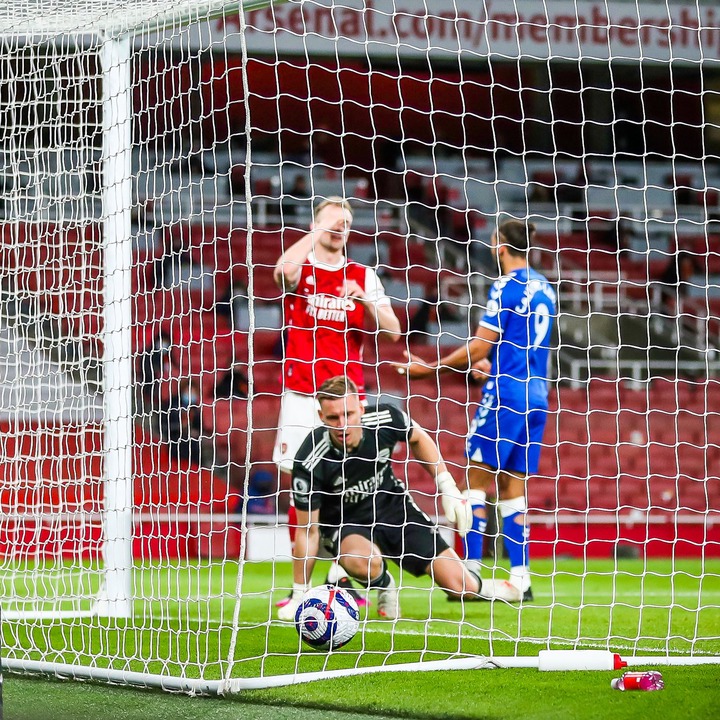 It was a disappointing performance from the Arsenal number one goal keeper as the Gunners Suffered thier 9th defeat at Emirate Stadium and thier 13th defeat in the English premier league this season.

The Gunners hope of qualifying for an European competition next season is on a low percentage because of the defeat to Everton.

Arsenal will now focus fully on their Semi final match against Villarreal in the Europa league cup in other to have a hope in next year's UEFA Champions League.

Lone will have to bounce back from the error he made against Everton and according to an Arsenal fan on social media, he tagged his performance as the worst Clanger in the English premier league this season. 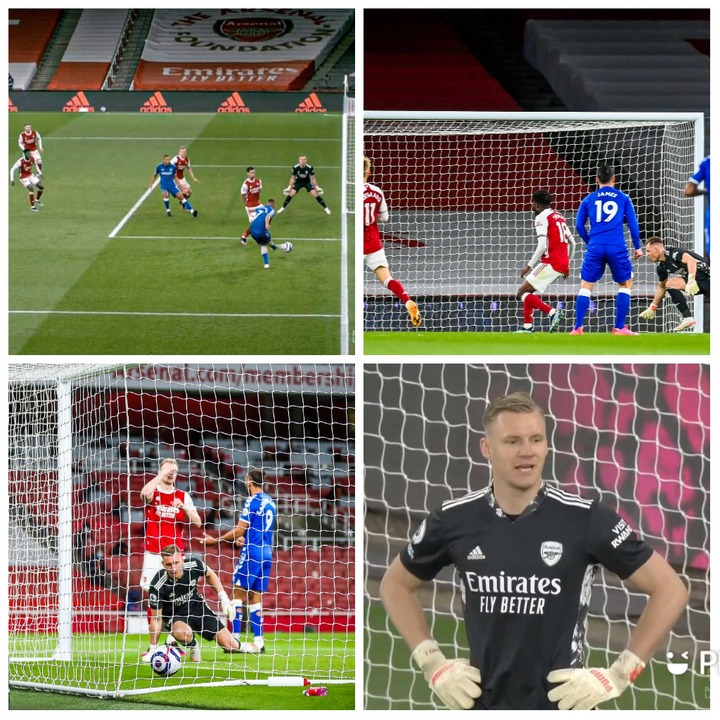 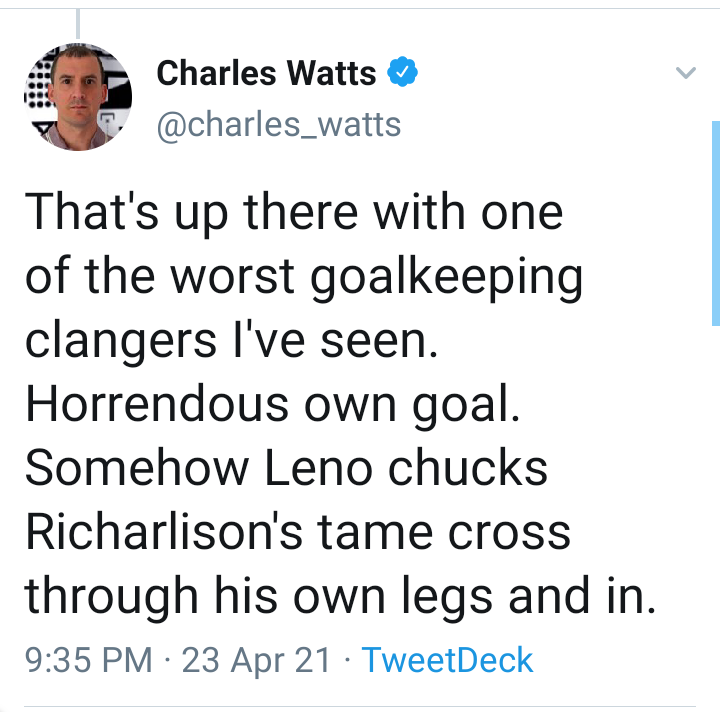 Do you think Leno is better than Aston Villa's goal keeper Martinez?