Opinion: If Pep Guardiola Were To Be Liverpool Coach, He Wouldn't Have Signed This 2 Players

Liverpool are currently in a difficult situation under Jurgen klopp as they have lost about Four straight home games (something that hasn't happened for a long time). This record can be atreibuted to the injury to their first team defenders and we hope for a better performances. Despite the current challenges, there are certain players that are not suppose to be in this liverpool team and if Pep Guardiola were to be liverpool's coach, I don't think he would have signed them. 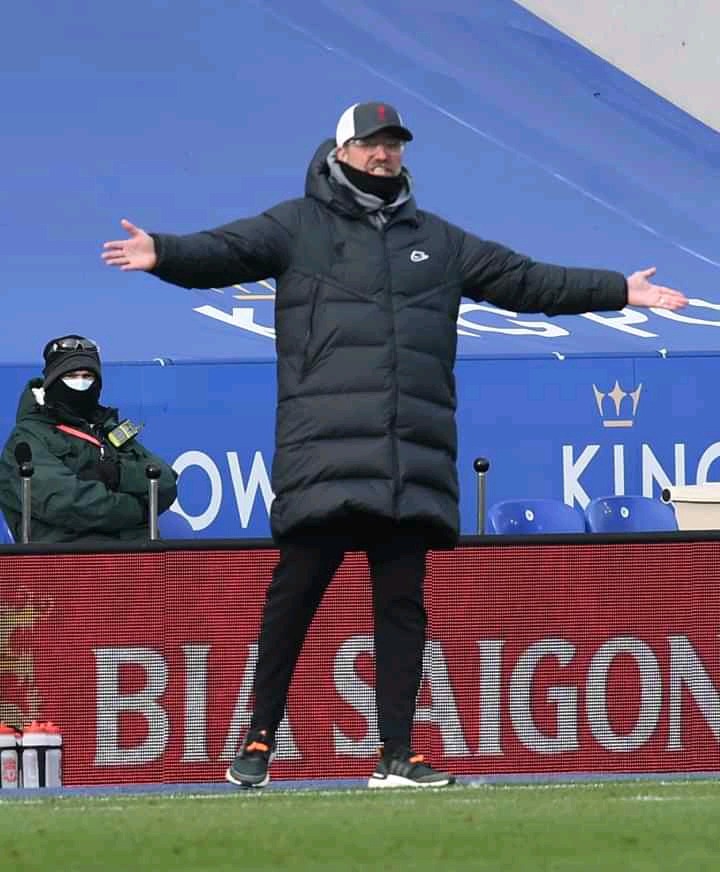 Pep Guardiola is rated as one of the world's best coaches this generation has ever had because of the major achievements he has over the years. Many says that he excels because he only coaches teams that have funds and talents but that is not entirely true because without his tactics, signing big players can produce nothing (we can see that from Frank Lampard's situation). 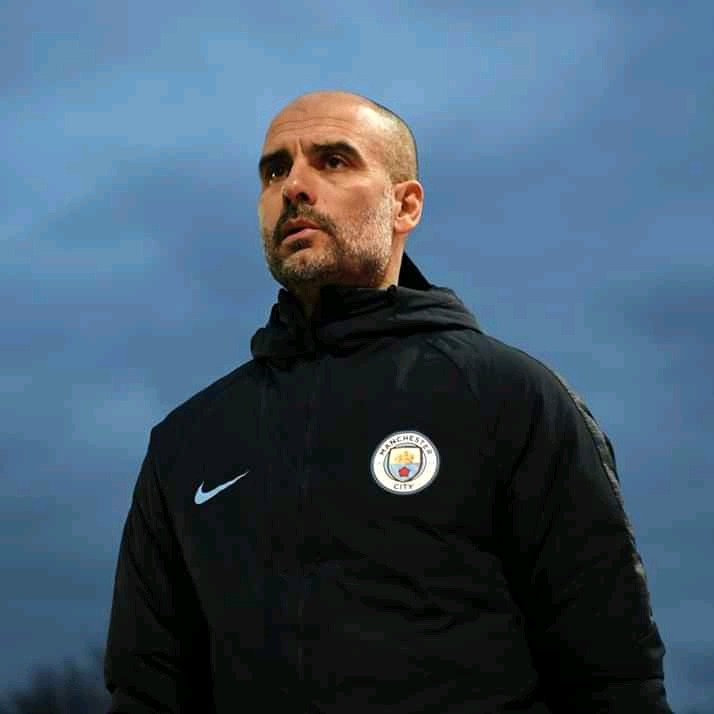 If Pep Guardiola were to be liverpool's manager l, he wouldn't have signed Oxlade Chamberlain and Minamino. Don't get me wrong, both players are good on their own day but they are barely average players. In the midfield area, Guardiola is always know for a coach who love midfielders with technical quality and ability to go out of tight space. Chamberlain doesn't posses that quality for a midfielder, all he got is pace, strength and shooting skills. 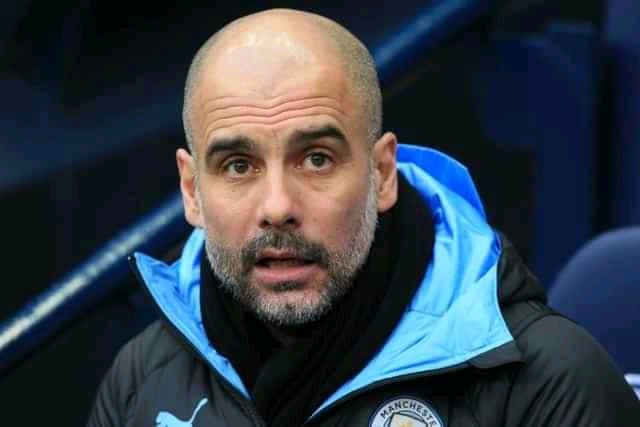 In the area of Minamino, I think Klopp realised his mistakes on that deal and that is why he bought Jota from Wolverhampton. Guardiola won't have wasted such money on a player who is not physical, and has no ability to beat two defenders. 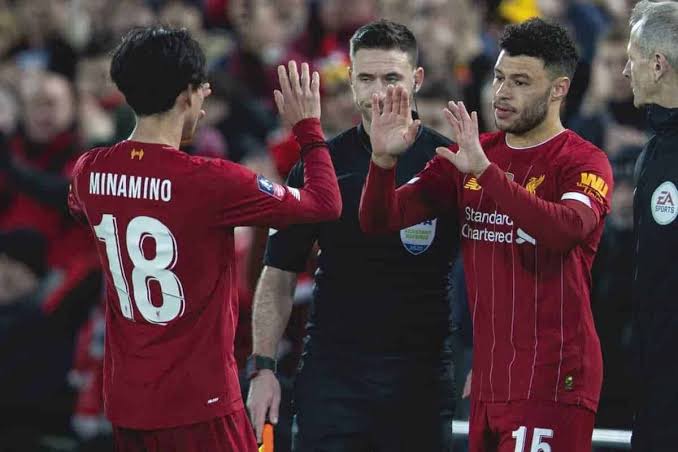 Even if Guardiola were to sign for liverpool, this two players will be among the players that will be sold