Mikel Arteta Vs Frank Lampard; Who Do You Think Has been Phenomenal This season??

By Sportblog (self media writer) | 2 years ago

When talking about a coach or a football manager: A Manger / coach is practically a person who prepare a team for a particular event or match... Without a team there won't be a manager also the work of a manager is to guide and organize his team..

Talking about manager, have got two managers Mikel Arteta and Frank Lampard and have decided to compare the two managers... 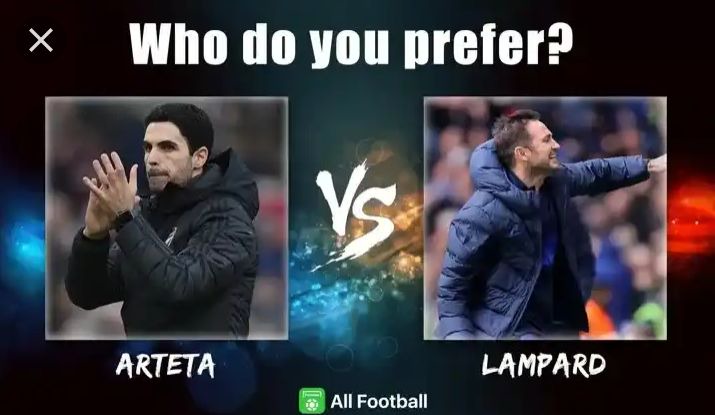 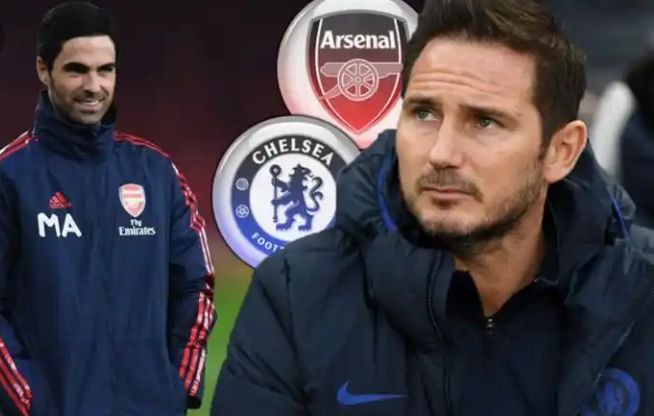 Frank Lampard is a Chelsea legend and the current manager of the west London club he took the job around last year July after a year at championship side Derby County.. 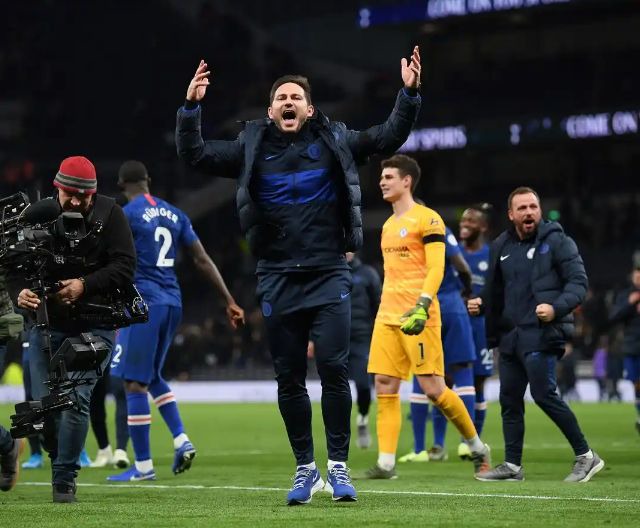 Chelsea fc is currently 3rd on the premier league table with 63 point after defeating relegated norwich city on Tuesday..

Manager of the month: October 2019

With this stats I think Lampard is good but lets not jump into conclusion let's check out Mikel Arteta's stats too.. 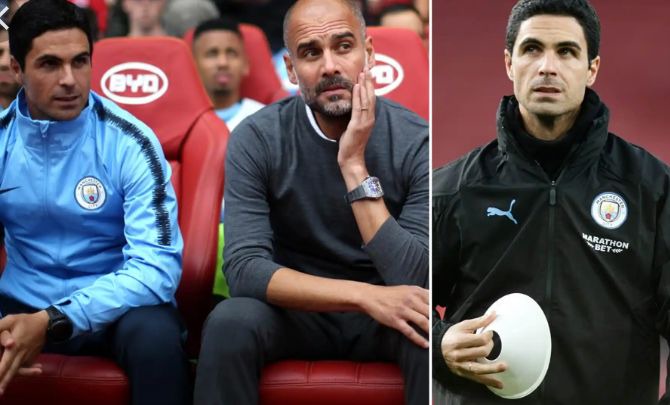 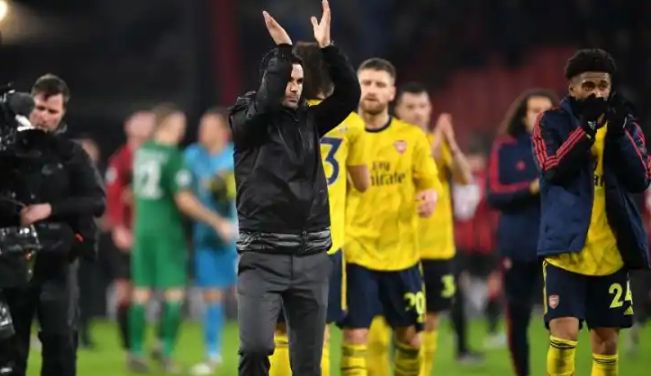 Manager of the month: No

Cesc Fabregas: "I believe Mikel has been tasked with the far harder job than Frank lanpard"

I think what Fabregas said was right because.. Arteta has got more to do.. even with the less quality players in that team he still won 8 matches including Manchester united and the current league champions Liverpool compared to chelsea's ready made squad

My opinion is.. Lampard is good but Arteta better.. 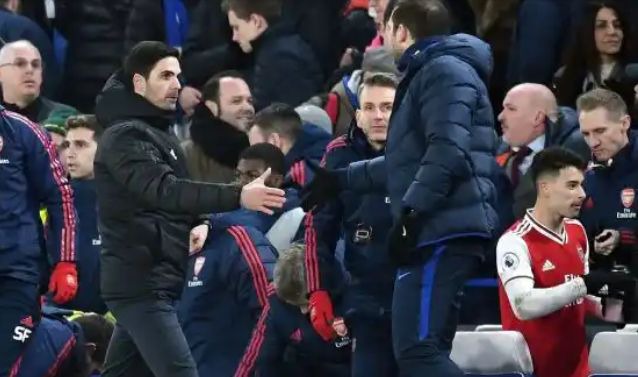 Content created and supplied by: Sportblog (via Opera News )