5 Players Who Performed Better For Their Country Than Their Club

Many football fans nowadays value club football over international football, but for others, there's nothing quite like watching a major international tournament and cheering on your country.

Those fans would have been frustrated to see players perform better for their club than for their country - but the following 5 players accomplished the opposite, and performed considerably better on the international stage than they did for their club. 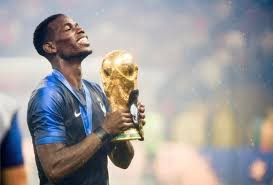 Paul Pogba has the chance to lead France to a Nations League final tonight. He's already scored in a World Cup final and was named man of the match in the Euros against Germany.

Despite this, the Manchester United midfielder has polarized supporters at Old Trafford since his return for a club-record sum in 2016. Without a question, the Frenchman is a genius. It's just that it's not always translated correctly.

The midfielder is a star for France, who are the reigning world champions and current Nation league favourites. He has struggled to make a name for himself in the Manchester United team and live up to the hype.

Pogba is also quite good at club level. He always looks world-class whenever an international break rolls around, for whatever reason - he's not the only one. 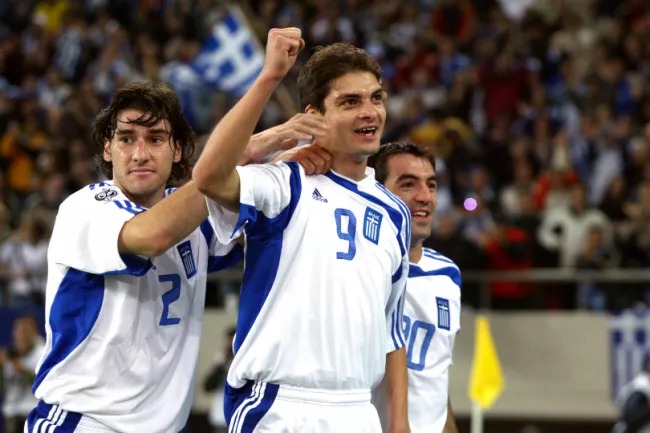 Charisteas was always dependable for his country, but he never managed to persuade his clubs. In fact, in his greatest season with Werder Bremen in 2002/03, he only scored nine goals. Later on, things got worse for the Greek, who had unsuccessful experiences at Ajax, Feyenoord, Nuremberg, Bayer Leverkusen, and Schalke - not to mention a brief and odd stint at Arles-Avignon in France. 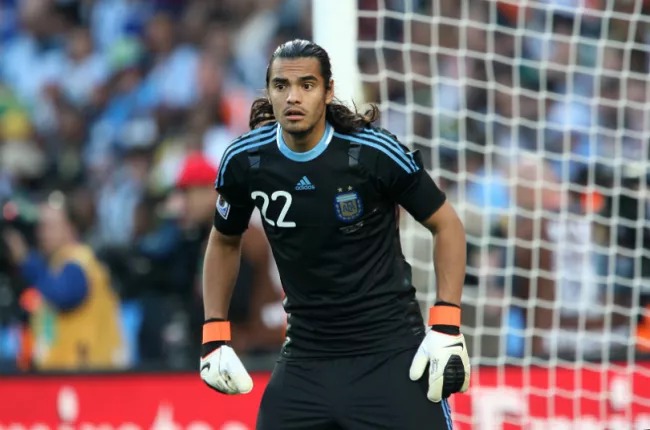 Since 2013, Romero has been a substitute goalkeeper for his clubs, first for Monaco, then for Sampdoria, and last for Manchester United. He did, however, reach three major finals with Argentina during that time - the World Cup in 2014, and the Copas Americas in 2015 and 2016, all of which he lost despite conceding only one goal in 360 minutes of play.

In short, Romero is an excellent keeper who, for the past decade, has played more games for his country than for his clubs. Emiliano Martinez has pushed him out of the net for his country. 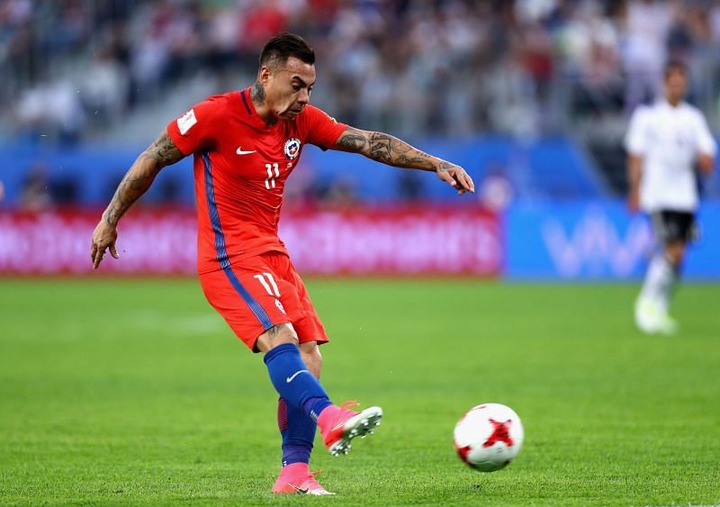 The striker, who made his debut for Chile in 2009, also scored a goal against Spain in the 2014 World Cup, and in 2013, he broke the Chilean record for goals in consecutive games, which had previously been held by the legendary Marcelo Salas, by scoring 9 goals in 6 games.

He was, in essence, one of the most consistent international strikers of the 2010s, scoring 38 goals in 91 games.

Vargas, although playing in Europe's top four divisions - Italy's Serie A, Spain's La Liga, England's Premier League, and Germany's Bundesliga - never came close to matching his Chilean form at club level. It's difficult to characterize any of his European stints as anything other than a failure. 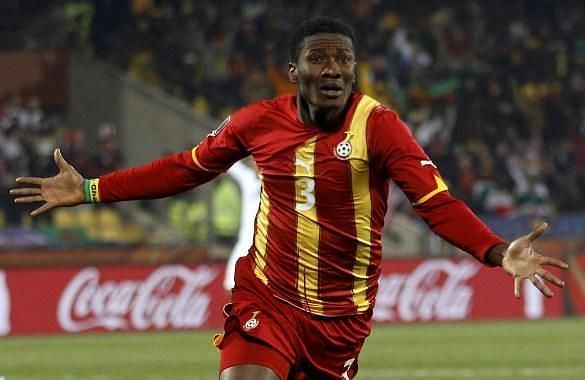 It doesn't get much bigger than Ghanaian striker Asamoah Gyan when it comes to African legends. Gyan, the former Black Stars captain, retired from international football in May 2019 after becoming Ghana's all-time leading goalscorer with 51 goals in 109 games, surpassing both Abedi Pele and Tony Yeboah.

Gyan rose to prominence during the 2010 World Cup in South Africa, scoring the game-winning goals against Serbia and the United States, but he then missed the penalty that would have put Ghana past Uruguay in the quarter-finals to become the first African semi-finalists.

Gyan, despite his international success, never quite lived up to expectations at the club level. In 2003-04, he joined Serie A team Udinese and spent five fruitless seasons in Italy, including two on loan at Serie B side Modena, scoring just 26 goals in all.