By Betterwriter (self meida writer) | 21 days 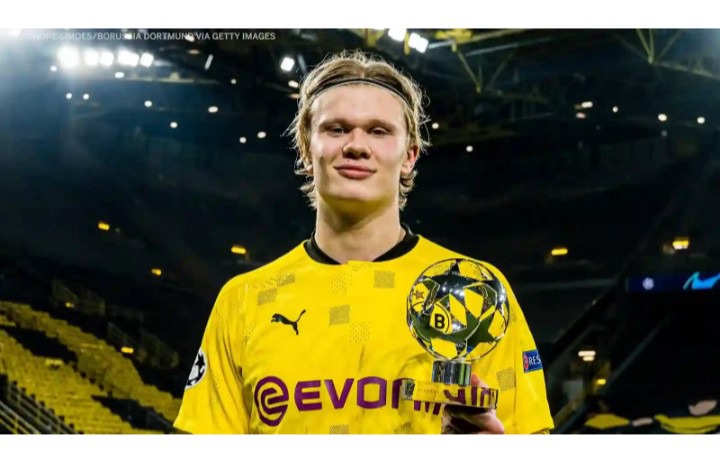 An entire season is a long time to judge a player and their performances, and it is common to see many faces revive their form in the middle of the campaign and continue it till the end. Owing to that very idea, let’s have a look at the players across Europe’s top five leagues with the most goal contributions.

Zapata ranks ahead of many greats in the continent this season by the numbers, and has been important for La Dea in their quest to secure Champions League football again. 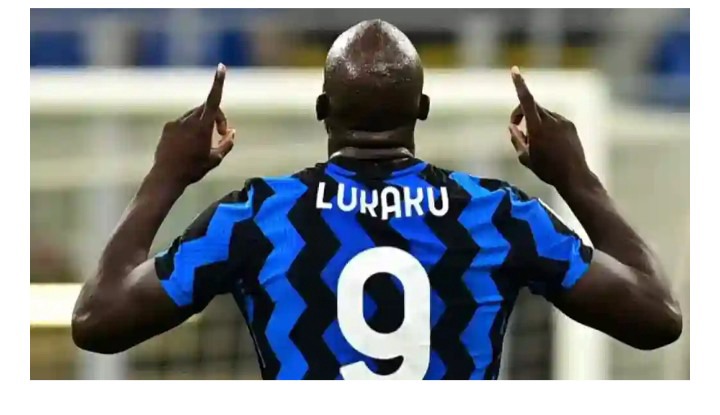 Lukaku is among the highest scorers in Serie A and his new found glory under Antonio Conte has made him one of the most threatening forwards in the league.

Muriel has gone on to become an essential part of Atalanta’s offence, filling in for the transferred Papu Gomez really well and racking up the numbers to prove it. 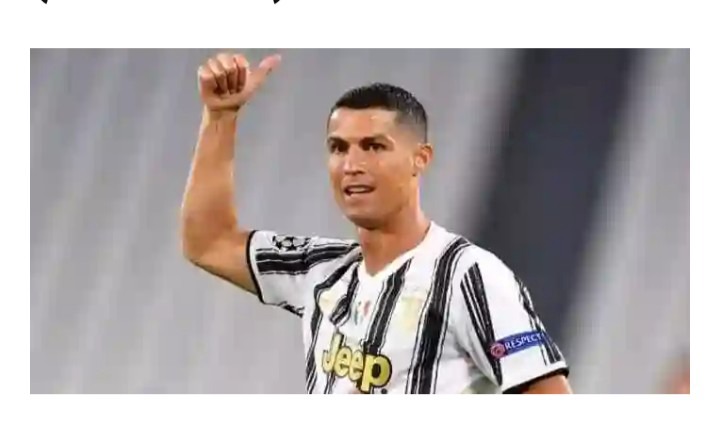 Currently the top scorer in Serie A, Ronaldo is having another great individual season with Juventus while the club are in a not so great position by their standards. All that said, the end of the season is still a while to go.

Silva is the crown jewel of Frankfurt’s attack, and has shown his contributions by the numbers instead of creating chances that lead to no rewards. 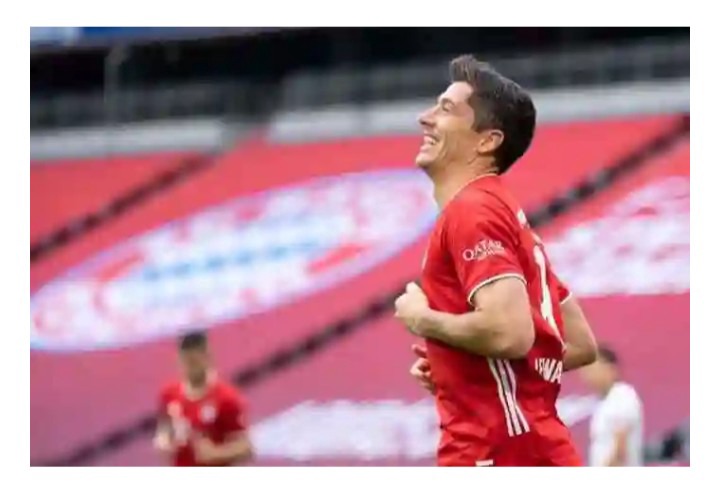 The Polish forward is out injured right now, and while he leads the list of players with the most goal contributions since 20-21 began, this year sees him fall in the middle of the competition.

Mbappe has started scoring in the big matches, and leads the Ligue 1 scoring charts with 21 goals since the beginning of the season. The player will now feature in the semi finals of the Champions League for the second straight year.

Haaland is simply from another world, and had Robert Lewandowski not been what he is, the Bundesliga would have had Haaland as their one true prince. The Norway international has been on fire in 2021 and surpasses many recognised players in terms of the numbers delivered. 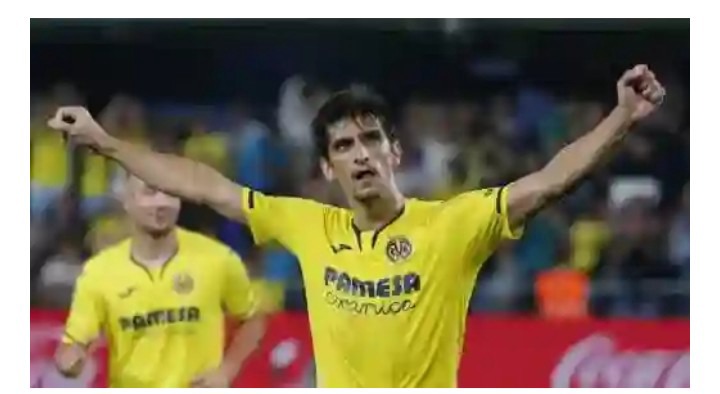 The most shocking inclusion on the list, Gerard Moreno has been stellar this season for Villareal, and considering that he hasn’t played as many games as the rest, it makes his contributions all the more valuable. 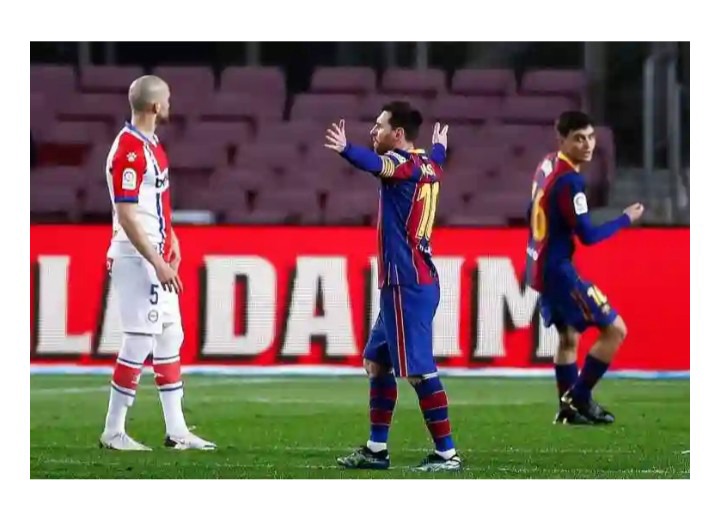 La Pulga didn’t have the best start to the season, but has turned things around massively in 2021, providing not only the goals for Barcelona but also assists for other players to score and help