Why Manchester United May Still Go On To Win The Champions League Despite Their current form. 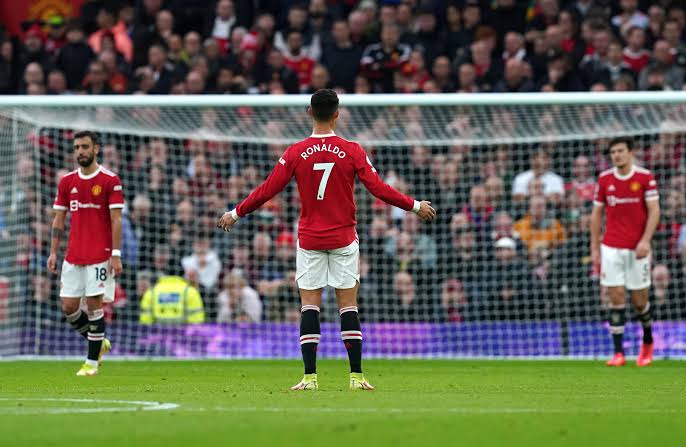 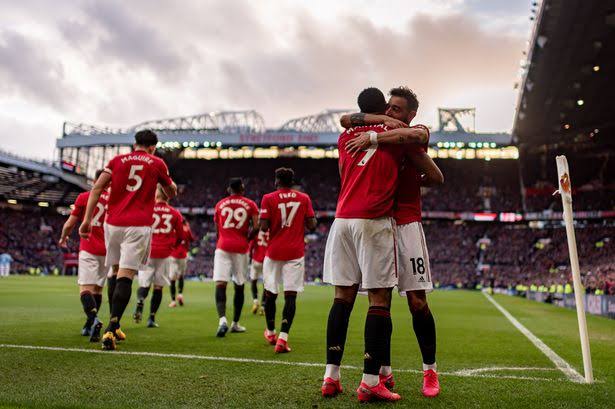 And as regards their poor start to the season, many would easily write them off as potential title winners this season. Nevertheless, I believe that Manchester United could go on to shock the world by winning the Champions League at the end of the season. And I will state my reason for saying this despite their current form. 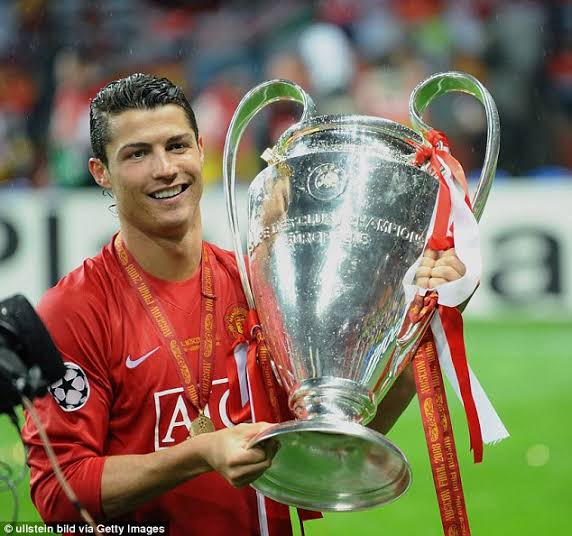 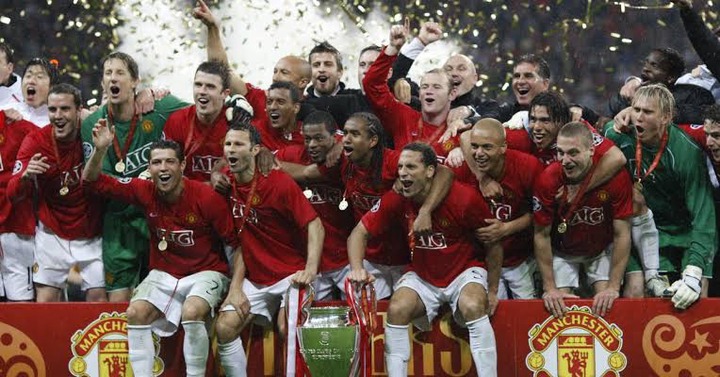 Ronaldo helped Man United to win the Champions League against Chelsea in 2008, and he could help them to win it again this season 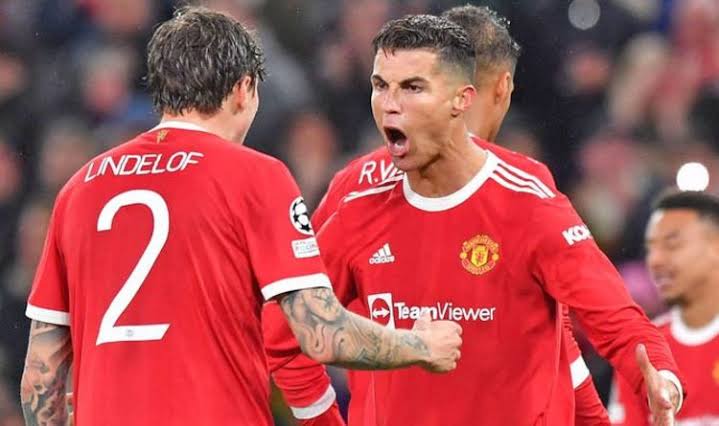 He has scored some winning goals for United in the Champions League so far, and he seems very determined to help them in the competition this season. He is a serial winner and his presence in the Man United squad could help them win their first Champions League title since 2008.

Do you think Ronaldo can win the Champions League with Manchester United this season?