The Super Eagles of Nigeria have been handed a huge blow as one of their key squad members is set to be sidelined for a long period with a serious injury issue. Watford midfielder Oghenekaro Etebo is set to be out of action for "four to five" months after suffering a torn quad muscle, which has ruled him out for the upcoming African Cup of Nations tournament which will take place from January next year.

Coach Gernot Rorh will have to start making his future plans without Etebo but he should not sweat too much as he has two capable players that can comfortably replace him. 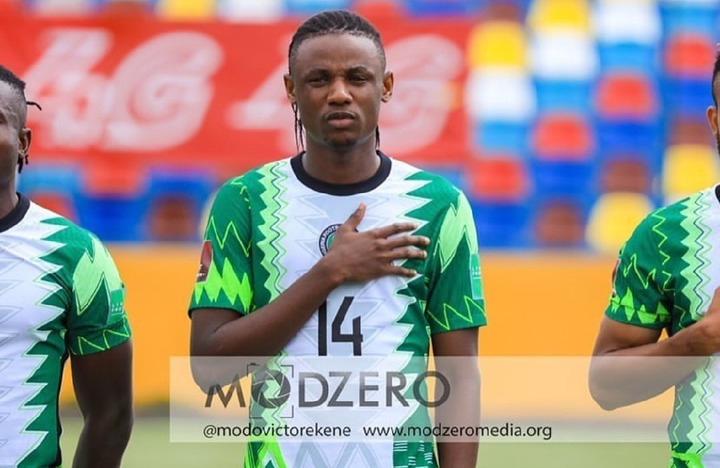 Michael was an emergency addition to the Super Eagles team last time out and he did not disappoint. Due to Covid-19 restrictions, Gernot Rorh had to name a starting lineup without his British-based players and Michael was selected to start in midfield. 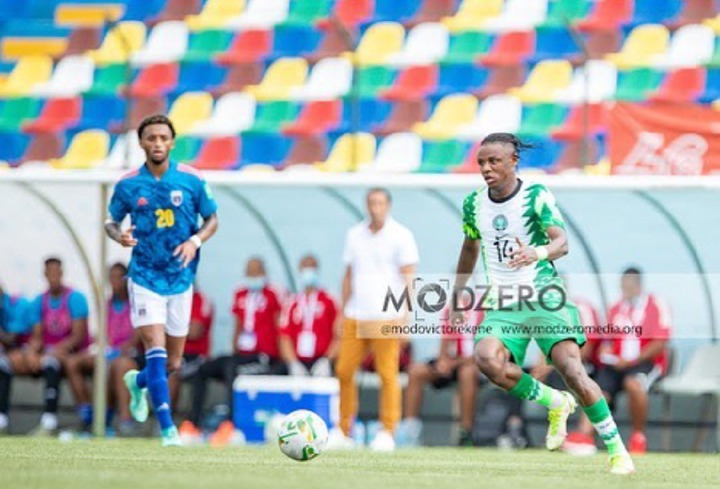 The Owerri born midfielder was one of the shining lights in an uninspiring display by the Super Eagles in Cape Verde. He was dominant in the middle of the park and his calmness on the ball helped Nigeria to subdue a resilient Cape Verde side that had the backing of their home supporters. 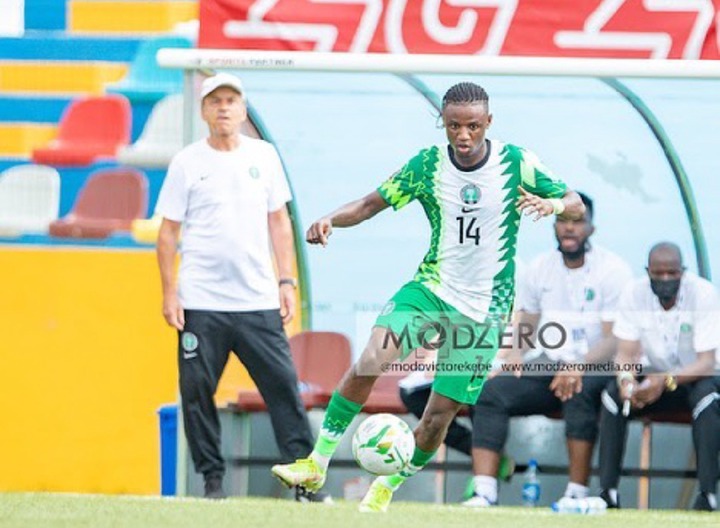 He will be a major part of the team now that Etebo is injured and could be our main midfielder ahead of the AFCON and World Cup tournaments. 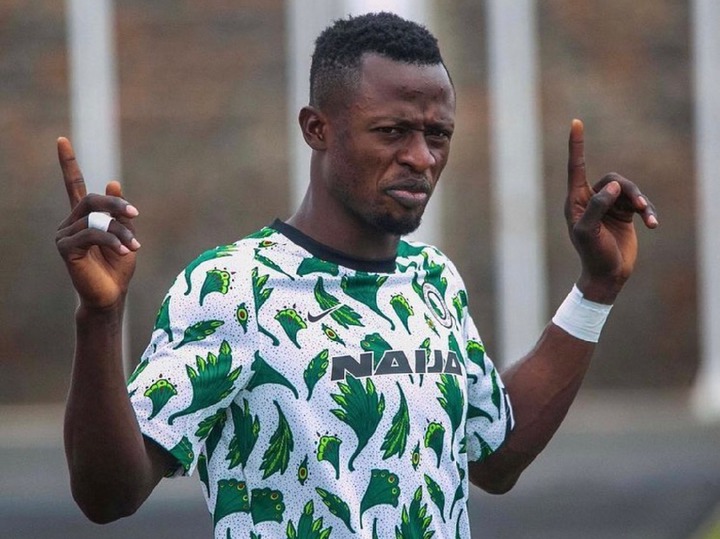 Innocent Bonke was the other midfielder who made his debut against Cape Verde last time out. The Kaduna born player impressed in a pivot with Kingsley Michael and helped to shield the defence line to keep the opponent attackers at bay. 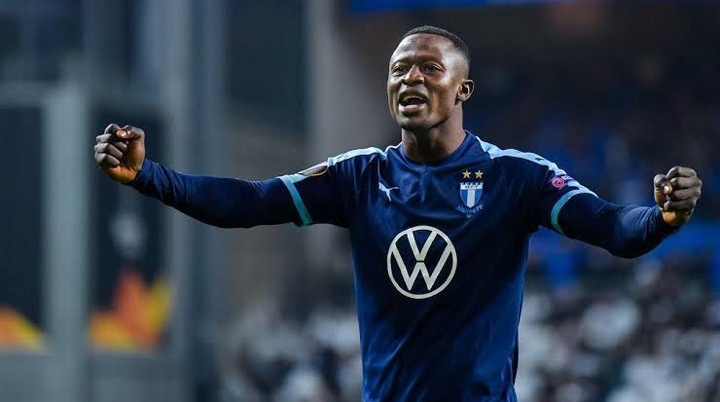 Bonke is an all action midfielder blessed with aggression, endless stamina and excellent marking ability. He has been impressive for Malmö FF and has remained a mainstay in their team since his emergence into their first team. He has been playing well for the Swedish champions so far in the UEFA Champions League although they have suffered a rough start with two defeats on the bounce. 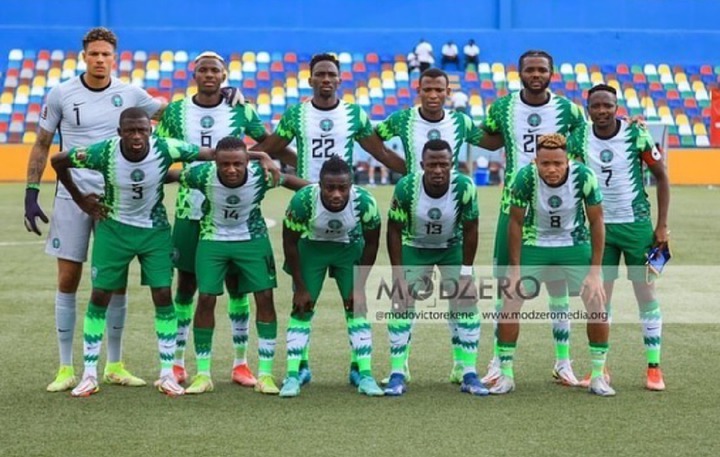 Bonke and Kingsley Michael both ensured that the Super Eagles did not miss Etebo, Ndidi and Joe Aribo in the last match. They have both received invites to the squad once again for the World Cup qualifying match against Central African Republic in October.

With Oghenekaro Etebo ruled out with a major injury, they could form the base of the Super Eagles midfield for the remaining qualifying games, as well as the AFCON tournament in January and probably the World Cup in Qatar.