ARS 3-1 TOT: Match Report And Man Of The Match

Arsenal on Sunday continued with their impressive run in the English Premier League with a 3-0 victory over Tottenham Hotspur at the Emirates Stadium. Three first-half goals from Emily Smith Rowe, Pierre-Emerick Aubameyang and Bukayo Saka sealed the victory for the Gunners.

The first North London derby of the 2021-22 English Premier League kicked off at the Emirates Stadium on Sunday afternoon where Arsenal play host to Tottenham Hotspur, in the afternoon kick-off game of the day.

The host, Arsenal, started the game with an incredible display that saw them getting an early lead in the game with just 12 minutes on the clock when Emily Smith Rowe scored the first goal of the encounter after receiving a low cross from Bukayo Saka to give the Gunners the lead. 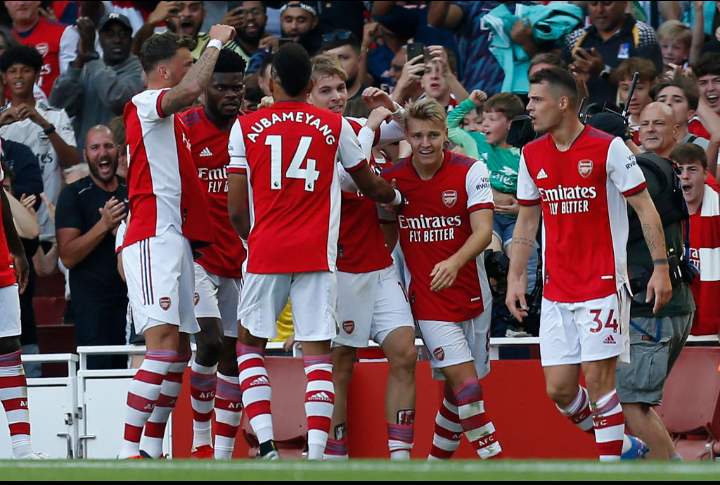 With few minutes left just before the halftime of the game, Bukayo Saka scored the third goal of the game for the Gunners as they continue to dominate the possession of the game leaving the visitors with no chance to get back into the game. 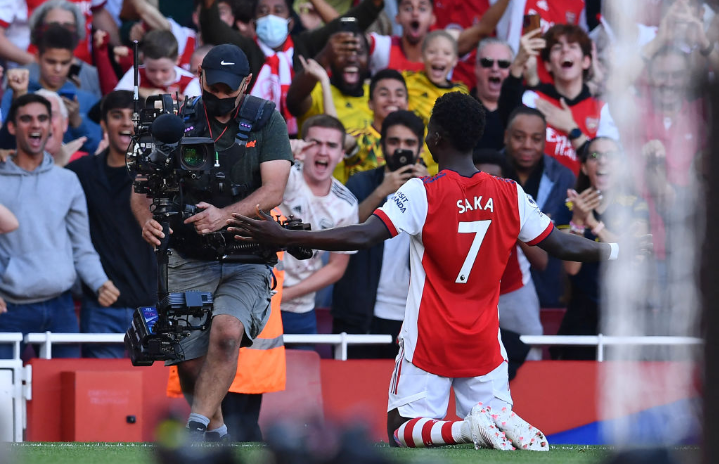 Tottenham Hotspur however got a late consolation goal in the 79th minute when Heung-Min Son scored the last goal of the game as Arsenal went away with the three maximum points at the Emirates Stadium on Sunday evening.

Man Of The Match: 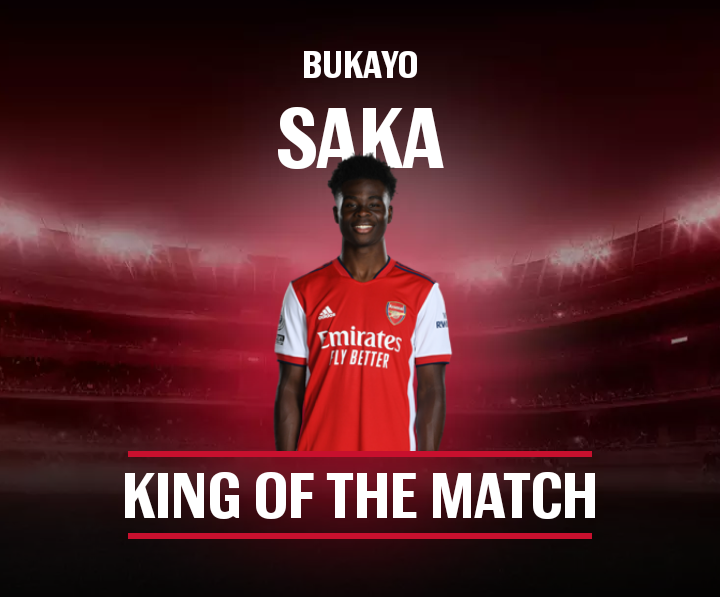 Bukayo Saka was named MAN OF THE MATCH after his incredible display in the game, where he crowned his efforts with a goal for the Gunners.