Tottenham Vs Leicester City Statistics And Possible Line Up 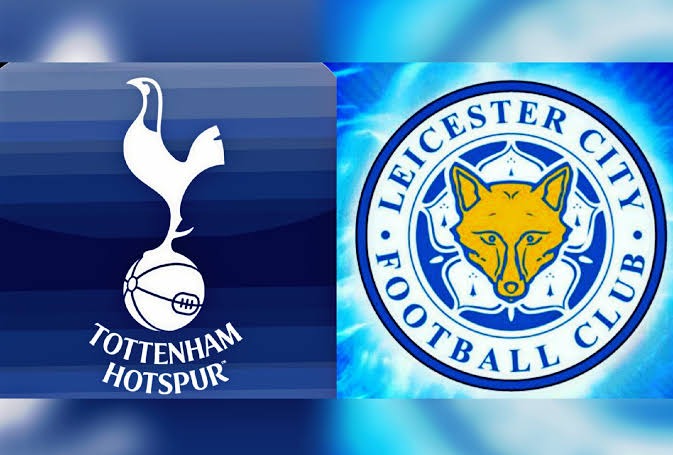 Tottenham Hotspur who are on the race of securing UEFA Europa League game spot against next season, will be hosting Leicester City who are currently occupying the fourth position in the premier league table. 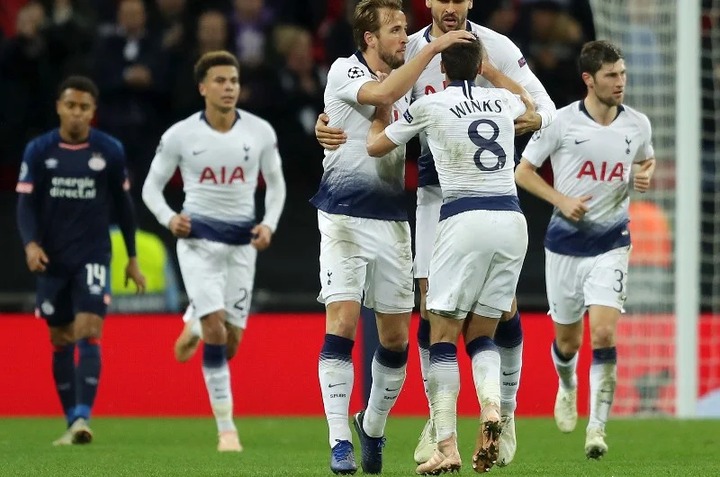 It's a must win game for Tottenham Hotspur and Leicester City as both teams are in the race of Securing European football game against next season.

Leicester City (67) are one short of equalling the club Premier League record for most goals in a single season. 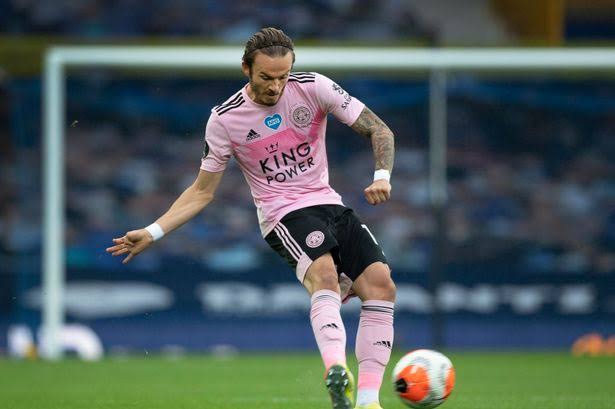 There have been 28 goals scored in the past six Premier League meetings, at an average of 4.7 per game.

Jose Mourinho has won all four Premier League home fixtures as a manager versus Leicester, by an aggregate score of 10-2. 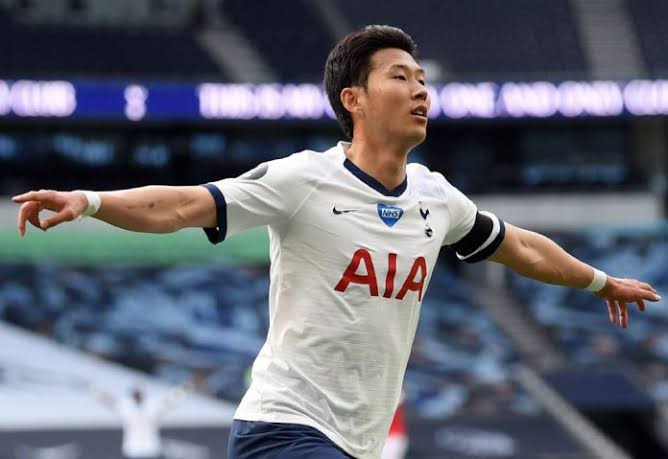 Brendan Rodgers has won each of his last six Premier League matches as a manager versus Spurs, by an aggregate score of 20-5.

Tottenham Hotspur have lost just one of their past eight home league games against Leicester City (W5, D2), a 1-0 defeat in 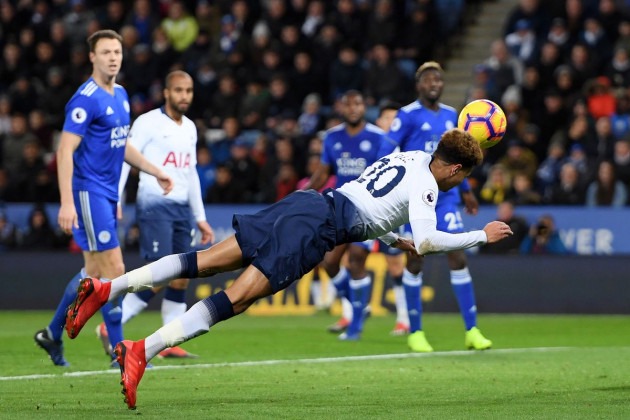 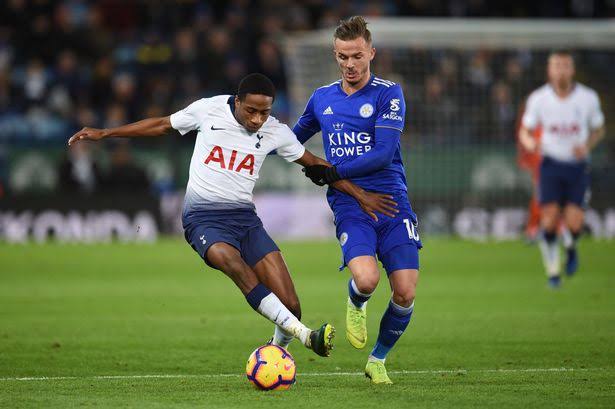 From the head to head statistics above, Tottenham Hotspur are the clear favorite to win the match. 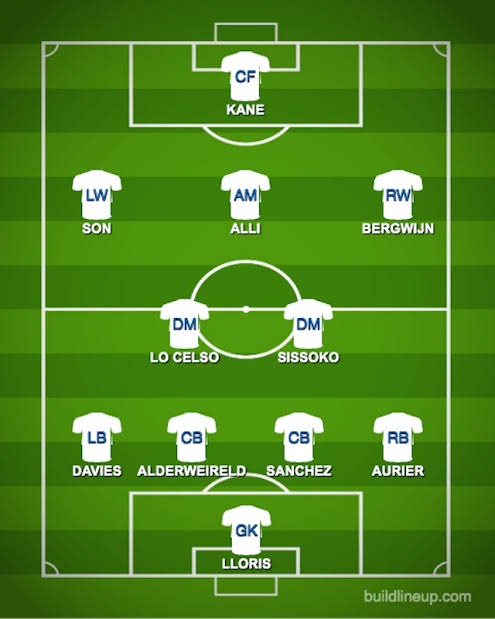 Leicester City on the other hand, with alot f key players out due to injury, this is how they may be lining up against Tottenham Hotspur in today's game.