By Bykeblog (self media writer) | 10 months ago

1) Gonzalo Higuain: The Argentinian forward made a very terrible mistake that would have made Argentina to win the world cup in 2014 against Germany. The striker missed a 1 on 1 opportunity against Manuel Neuer. 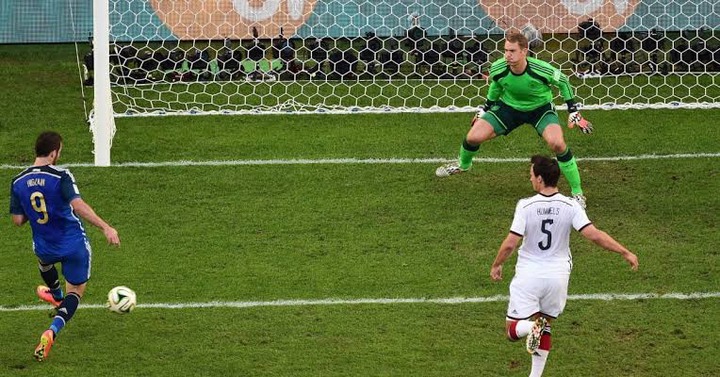 2) Andres Escobar: The Colombian international made a terrible mistake against the United States during the 1994 FIFA World Cup. Stretching to block a cross from American midfielder John Harkes, he inadvertently deflected the ball into his own net. This mistake even led to his own death. 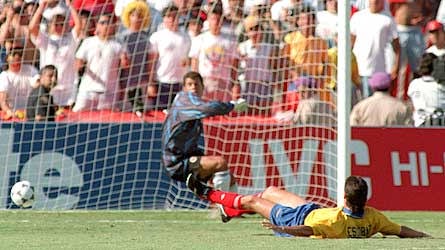 3) Lionel Messi: This is a very good football player but he missed a penalty that would have given Argentina the Copa America against Chile. 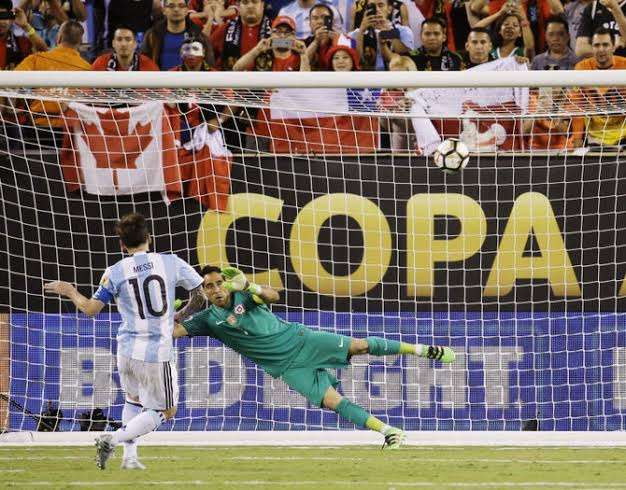 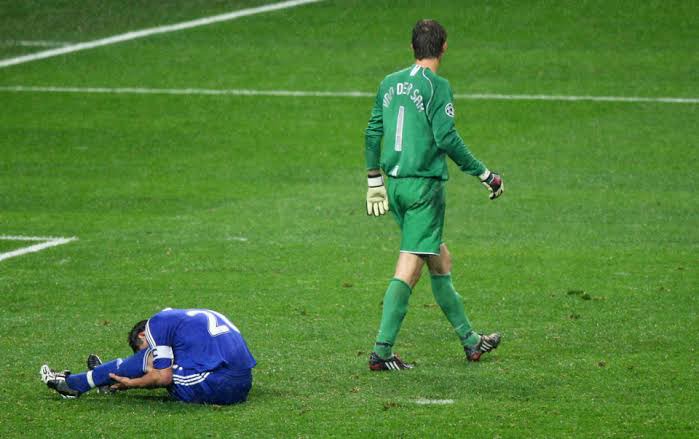 5) Steven Gerrard: Liverpool would have won the Premier League trophy in 2014 but their dreams was shattered when Steven Gerrard slipped and gave the ball away to Demba Ba who scored a goal. 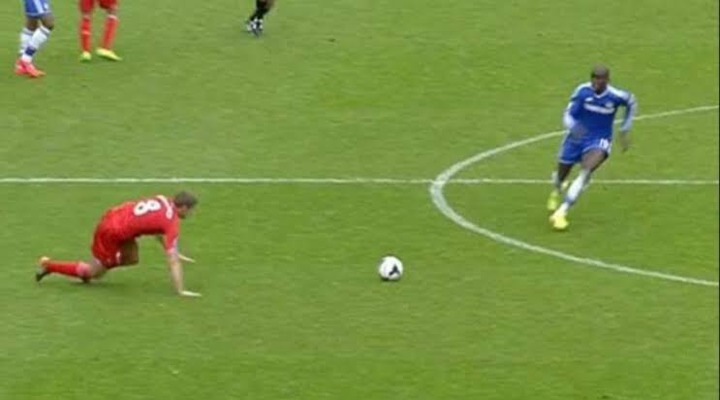 Which of these players mistake did you find difficult to forget? Say your thoughts in the comments section below.