Former Arsenal And France International Retires From Football At 34 Years

By Meekynews (self media writer) | 23 days ago

Ex Arsenal, Manchester City, West Ham and France international midfielder Samir Nasri announced his retirement and revealed why he did not want to continue playing football in an interview with Le Journal du Dimanche. 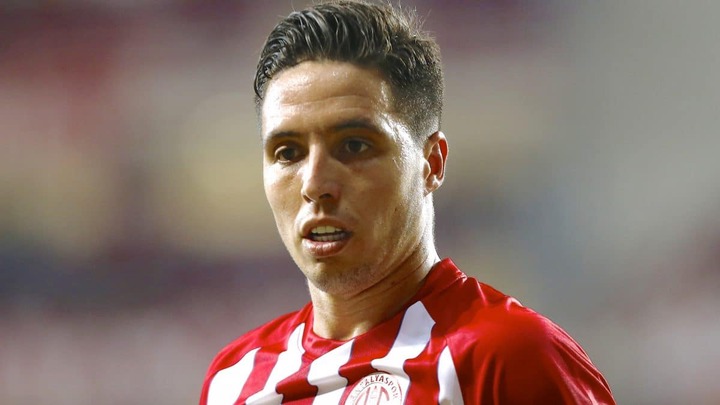 The 34-year-old, who is now a Canal + analyst, said his doping ban in 2018 was the event that impacted his connection with football. The former international was given an 18-month sentence for what he believes was just "an injection of vitamins because I was ill," according to RMC Sport. “I thought it was more than unfair because I didn't use any drugs. [...] This halted my progress .” 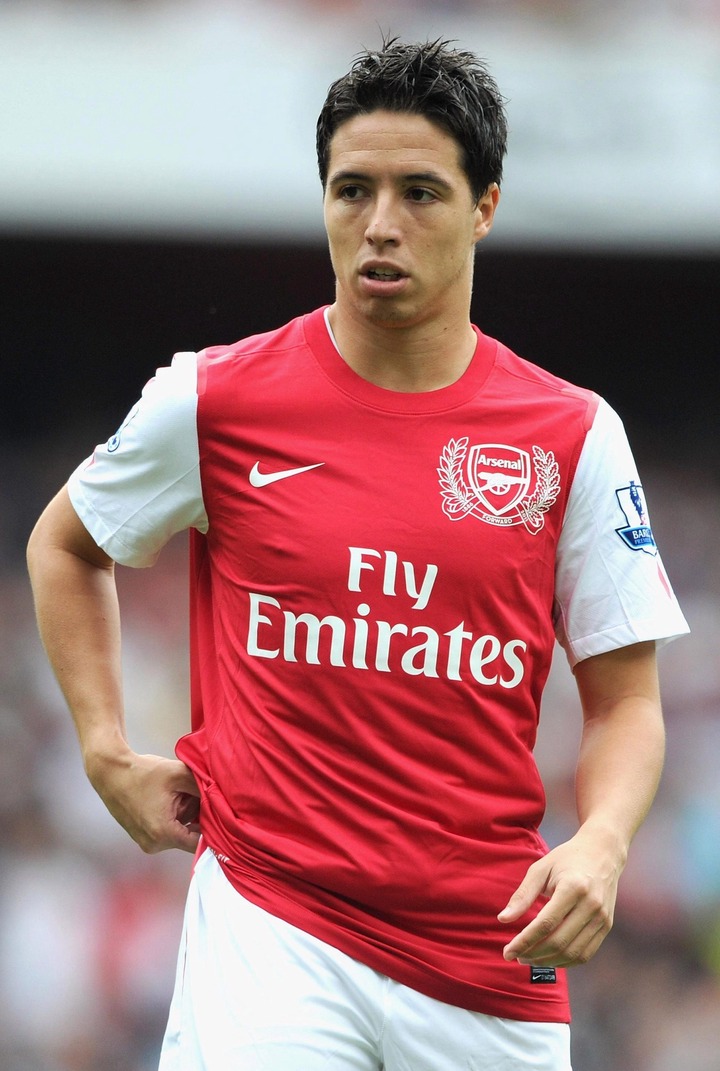 The midfielder goes on to detail his return to West Ham, which was plagued by three straight injuries. After that, he accepted old teammate Vincent Kompany's invitation to play in Belgium, albeit things "didn't go as planned" and the domestic league season was subsequently cut short due to the Covid-19 outbreak.

The Frenchman concludes that if he were not in Marseille, he would not return to France, and that no fresh challenge had worked for hi m. 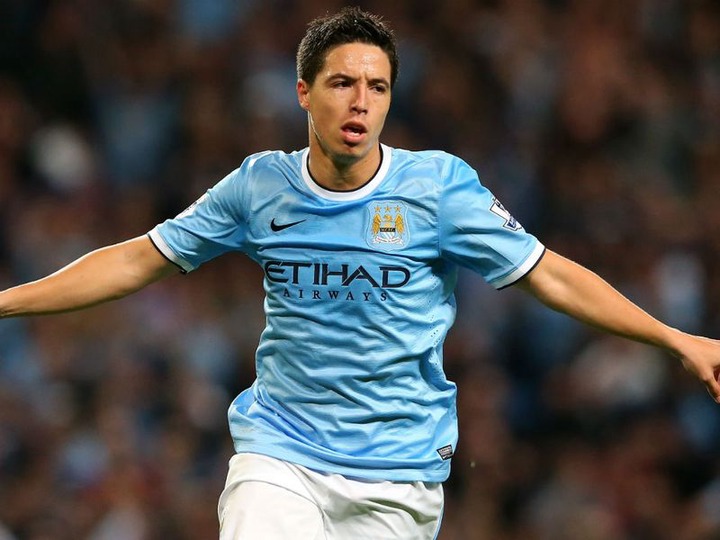 Nasri began his career as a bright youngster with Marseille, before moving to England to play for Arsenal and subsequently Manchester City, where he won two Premier League titles. Sevilla, Antalyaspor, West Ham, and Anderlecht were among his succeeding clubs, with the latter releasing him in 2020.