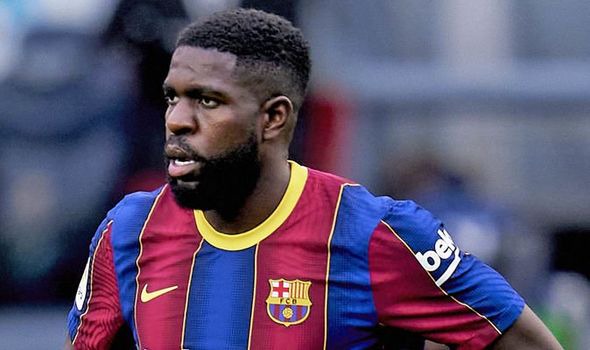 According to reports, English giants Liverpool have been offered out of favour Barcelona star Samuel Umtiti for a reduced fee of £6 million.

Liverpool’s Anfield central claim that the reds have been given the chance to bring Samuel Umtiti to Anfield in the summer. But futher reports suggest that Liverpool are not persuaded to sign Umtiti and will rather push on in the race to sign RB Leipzig defender, Ibrahima Konate.

Ibrahima Konate is believed to be Liverpool’s number one centre-back target in the summer,with the reds coming close to securing his signature.

David Luiz Offered To MLS Side 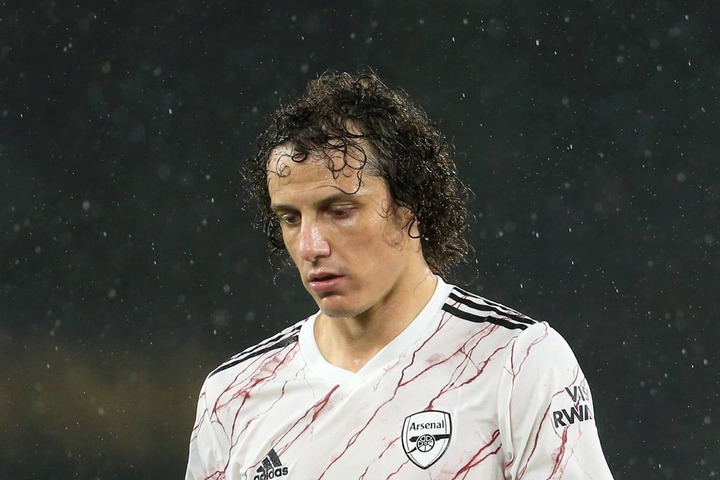 Arsenal defender David Luiz has been offered to an MLS team by his representatives, according to reports from CBS Sports.

David Luiz is set to be a free agent this summer and plans have reportedly began over his life at a new club,but the 34-year-old's salary demands could prevent him from moving to major league soccer. 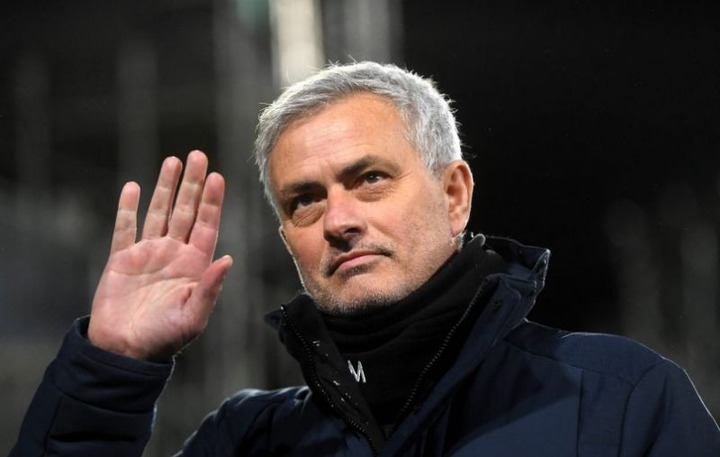 former Chelsea and Manchester united manager Jose Mourinho has finally returned to management at AS Roma,signing a three-year contract with the italian side.

Jose Mourinho was sacked by Tottenham Hotspurs back in April,but the Portuguese manager wasted little time in finding a new job after reaching an agreement to join Roma as manager from next season. 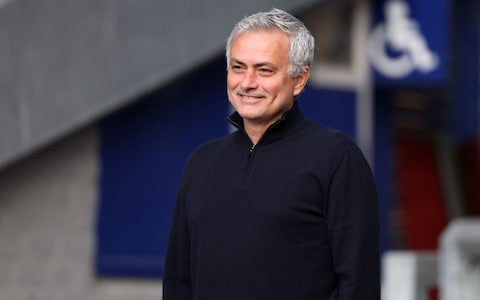 Despite a sad end to his managerial spell at Tottenham Hotspurs,Jose Mourinho’s stock remains high, though,he has previously enjoyed considerable success in italy with Inter Milan. 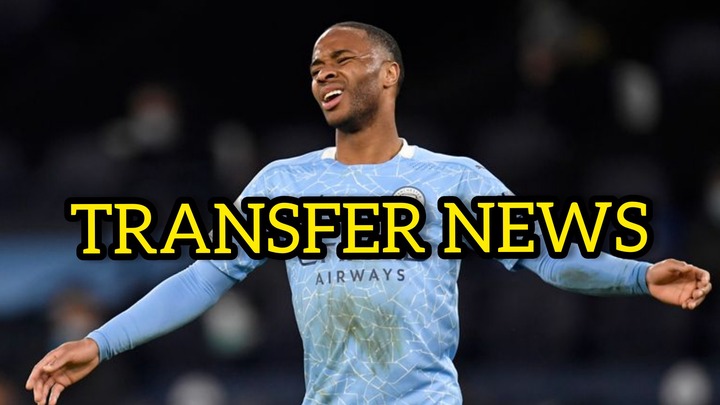 Real Madrid have registered an interest in signing Raheem Sterling from Manchester city in the summer, according to today's transfer reports.

Zinedine Zidane’s side are still monitoring the England winger as he generates exit talk at Manchester City due to lack of game time in recent weeks. Manchester city are reportedly open to offers for Raheem Sterling and it could be that Sterling would head to the Santiago Bernabeu after many years of seeing such a switch mooted. 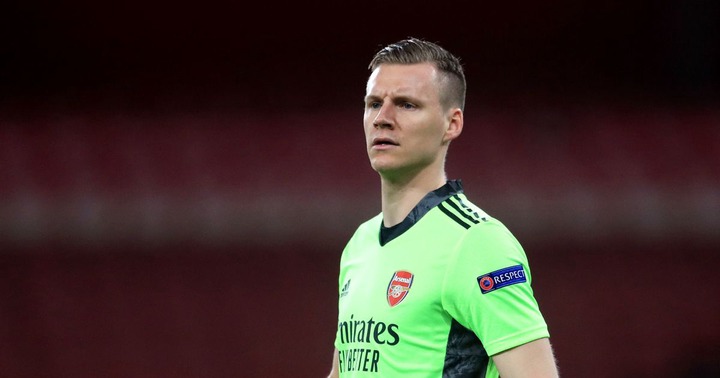 Arsenal goalkeeper Bernd Leno is set to push for a move away from the Emirates stadium.

Bernd Leno has reportedly grown frustrated at the gunners and wants to push for a move away from the English side. The Germany international goalkeeper is looking to take on a new challenge despite still having two years left to run on his current contract with Arsenal.