10 Most Expensive Transfers In The History Of Nigerian Footballers

By bluesmoke (self media writer) | 29 days ago

Nigerian footballers have made switch to several top clubs in the past as the recent player to make a switch is Calvin Bassey to Ajax. In this article, we will be looking at 10 Nigeria’s most expensive signing: 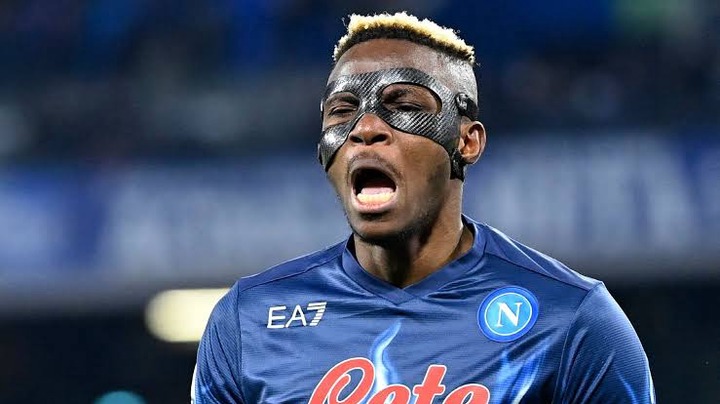 In 2020, the Nigerian striker made a big money move from Lille to Napoli in a deal worth £74m. However, he might be on the move again as the Italian side are demanding around €100m for any club interested. 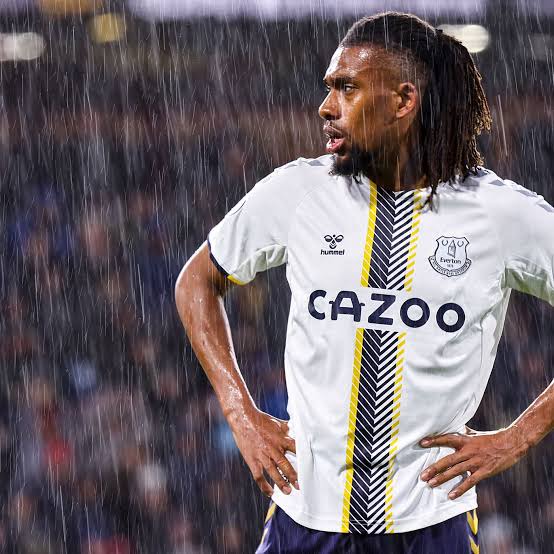 In August 2019, Iwobi moved from Arsenal to Everton for £34m 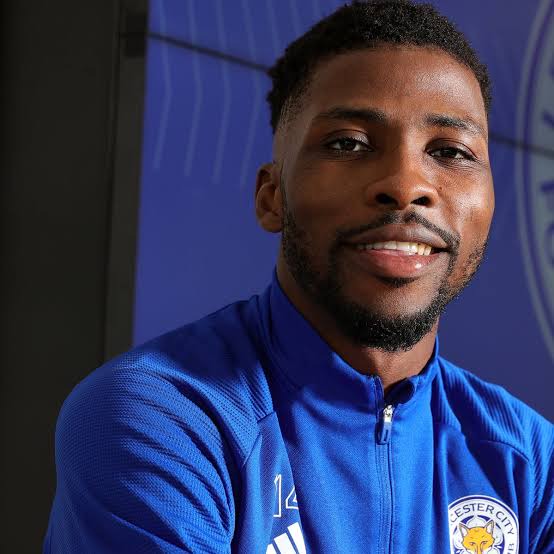 Iheanacho moved from Manchester City to Leicester for a fee of £25m. 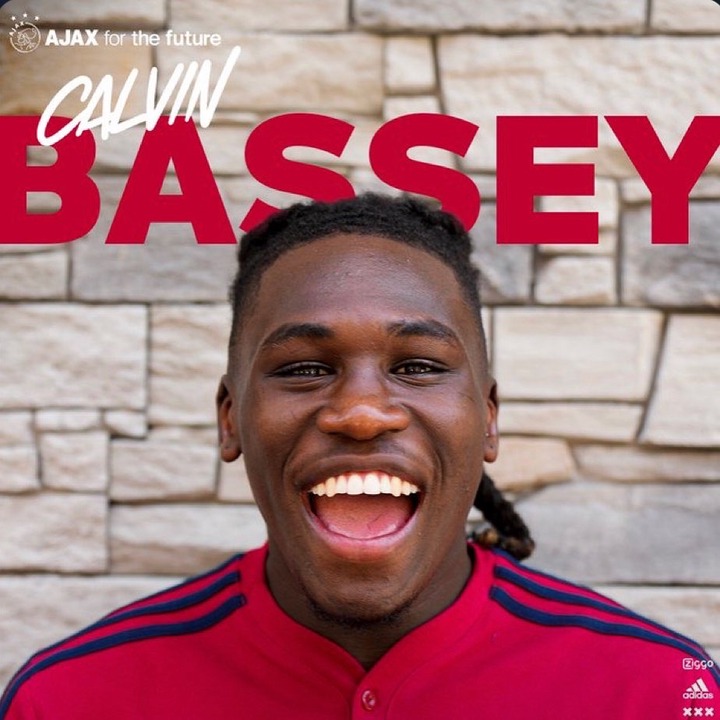 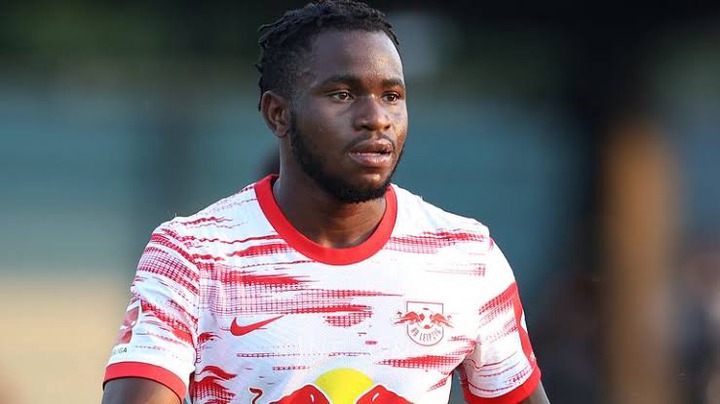 Moved from Everton to Leipzig for 22.5m.He later joined Leicester City on a season long loan. 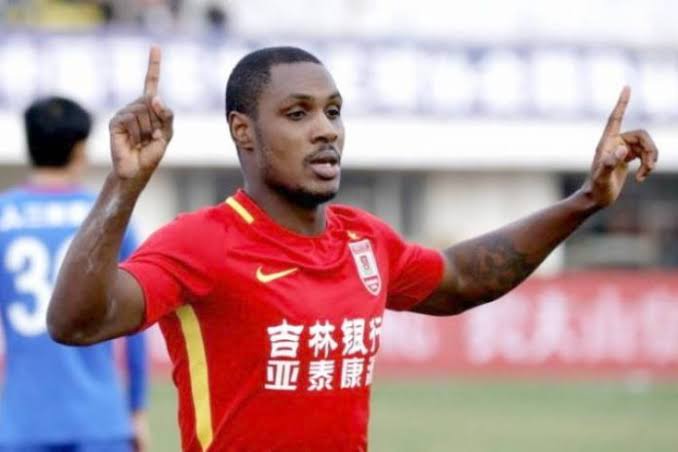 Moved from Watford to Changchun Yatai for £20m 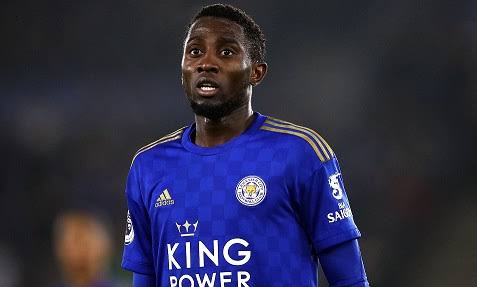 Moved from Genk to Leicester City for £18m 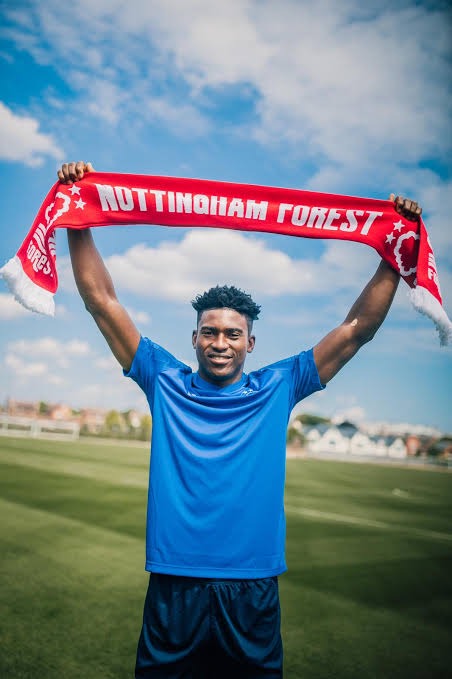 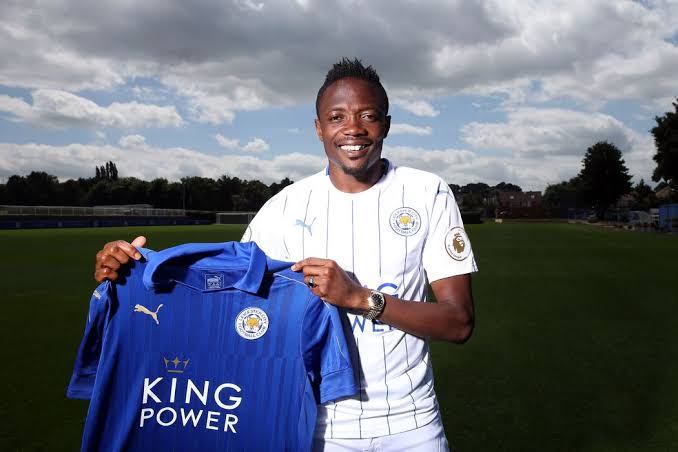 Moved from CSKA Moscow to Leicester for £16.6m 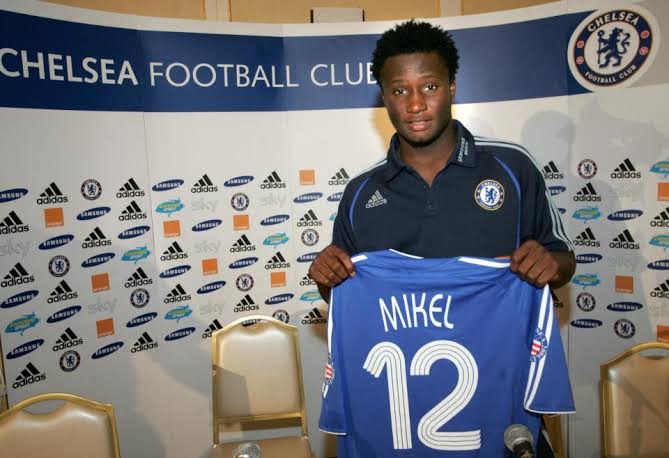 Moved from Norwegian side, Lyn to Chelsea for £16m.