1.- That hat-trick against Atletico Madrid. 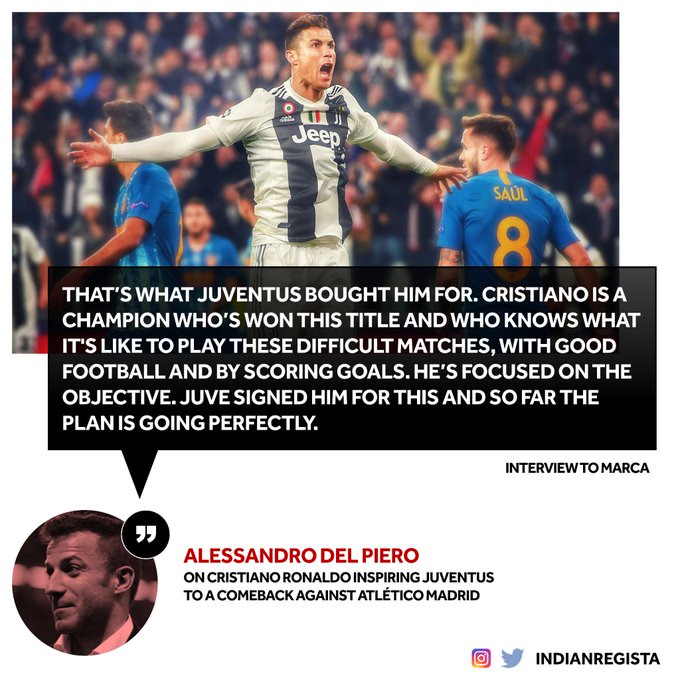 We couldn’t exclude this incredible comeback story from Ronaldo, the Portuguese forward left the Vicente Calderon Stadium with a negative image after losing the first Round of 16’s leg against Atletico Madrid The star told his teammates to not worry because he would score a hat-trick in the second leg at Juventus’ stadium, and that’s exactly what he did in spectacular fashion.

Cristiano Ronaldo keeps proving that he is one of the best players in the world with demonstrations like the one he had against the Colchoneros and he leads Juventus to a Champions League final that he is hoping to win by the end of the season. 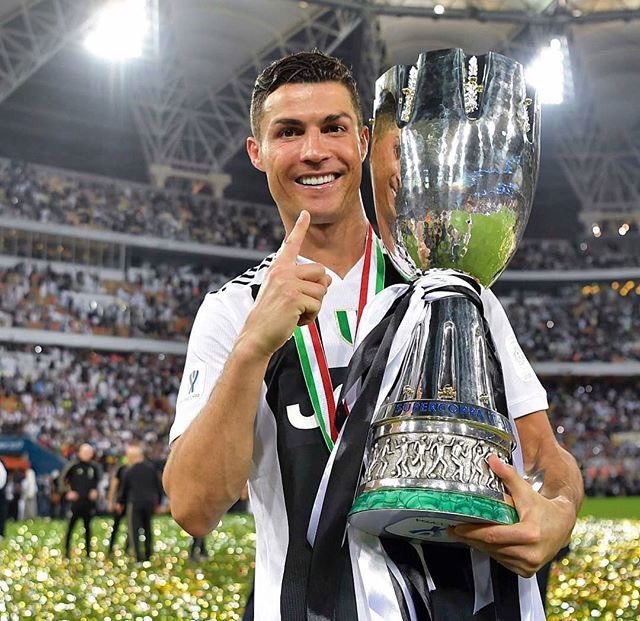 Not even a full season has passed for Cristiano Ronaldo and he already won his first trophy for Juventus, he defeated AC Milan in January’s Supercoppa Italia back in January with a goal scored by him.

This might be some silverware for Cristiano and important achievement, but it doesn’t top the biggest accomplishment of his season at Juventus so far 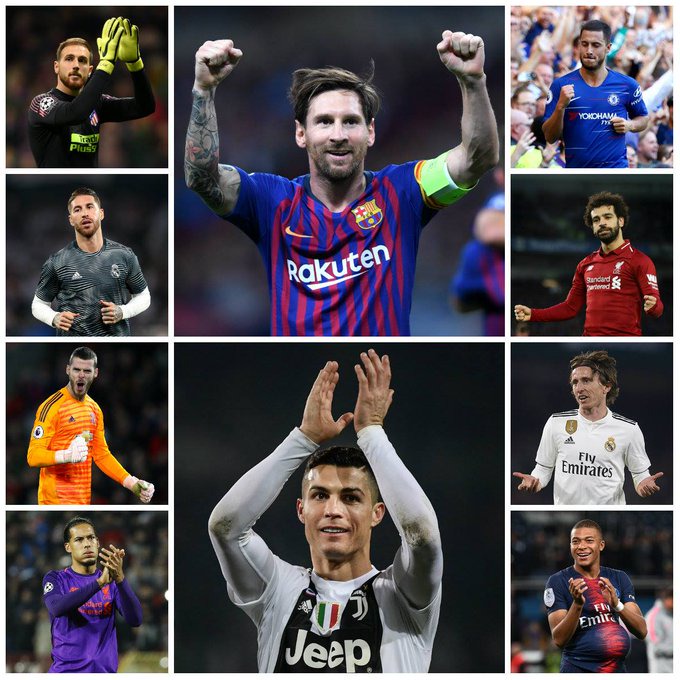 Despite having a stiff competition at the top with Fabio Cuagliarella, Krzysztof Piatek, and Duvan Zapata, Ronaldo has managed to maintain himself close to all his competitors to win the Serie A top-scoring title.

5.- Winning over all of Serie A fans within the first month 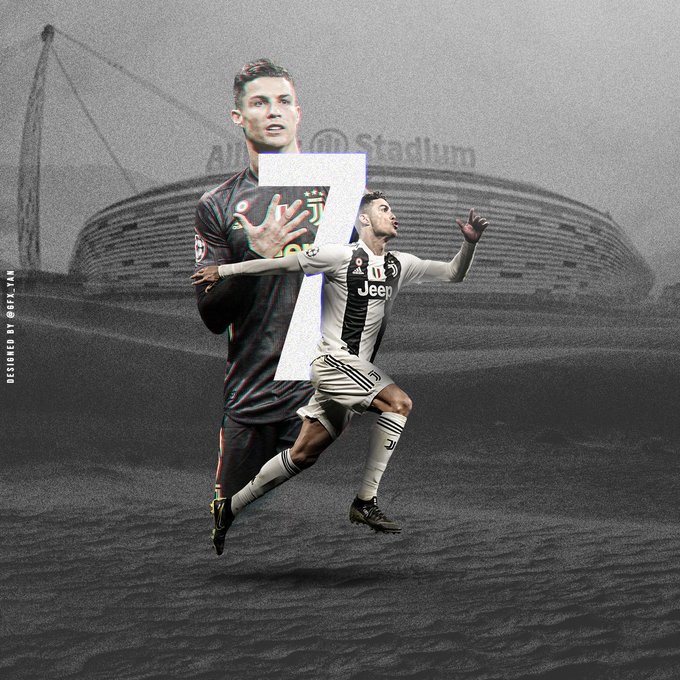 This goes hand in hand with the announcement that Juventus made when they first agreed to sign him, absolutely every single Italian football fan was ecstatic that another Ronaldo would come to the competition and grace the whole country with his presence.

It’s almost as if Juventus’ biggest rivals didn’t really care that he would help the Vecchia Signora’s monopoly increase with his presence, all the Serie A fans were rejoiced by this announcement because they know that an Italian football Renaissance was suddenly possible again thanks to Cristiano Ronaldo’s arrival.

Content created and supplied by: Babanla11 (via Opera News )