By Opeyeminews (self meida writer) | 1 months 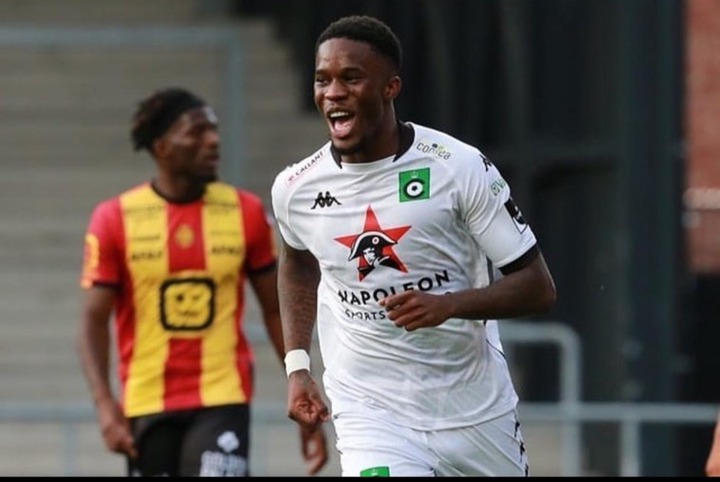 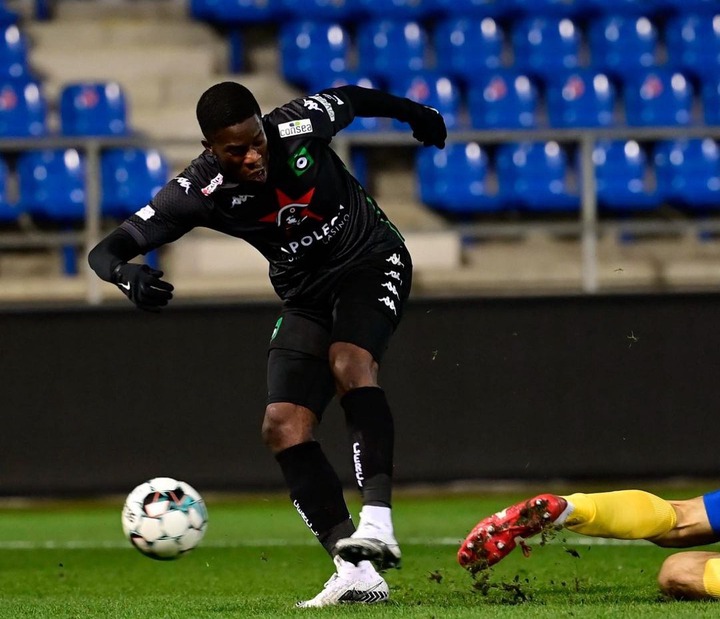 The youngster who has made it known that he'll be representing the Super Eagles of Nigeria scored a classic goal against Taiwo Awoniyi's former Club Royal Excel Mouscron on the 20th of February, and the goal as now been recognized as one of the best goals scored in the month of February. 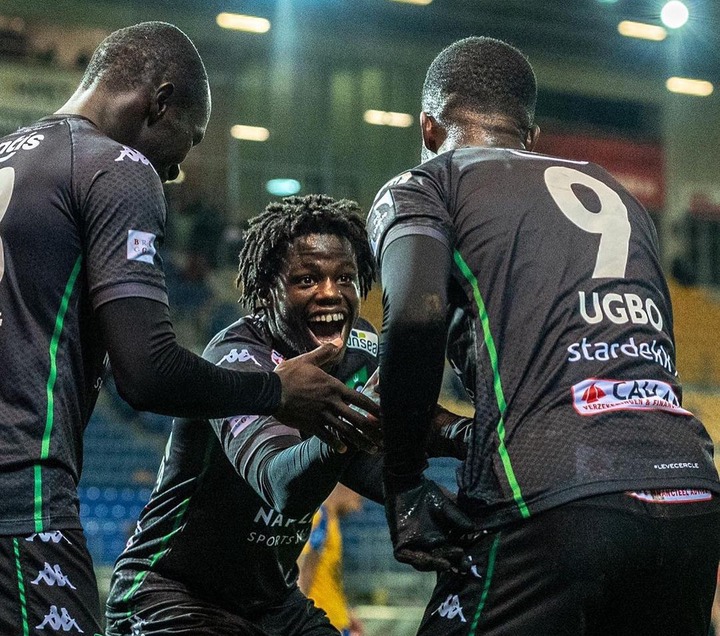 Ike Ugbo will now be battling goal of the month award against Togo star Kevin Denkey and Leonardo Lopez, and the Nigerian will be looking forward to beating his teammates in order to win the award.

Ugbo has been firing from all cylinders since joining Cercle Brugge football club on a season long loan from Chelsea FC, and he has already won the goal of the month of December award, before being nominated again. 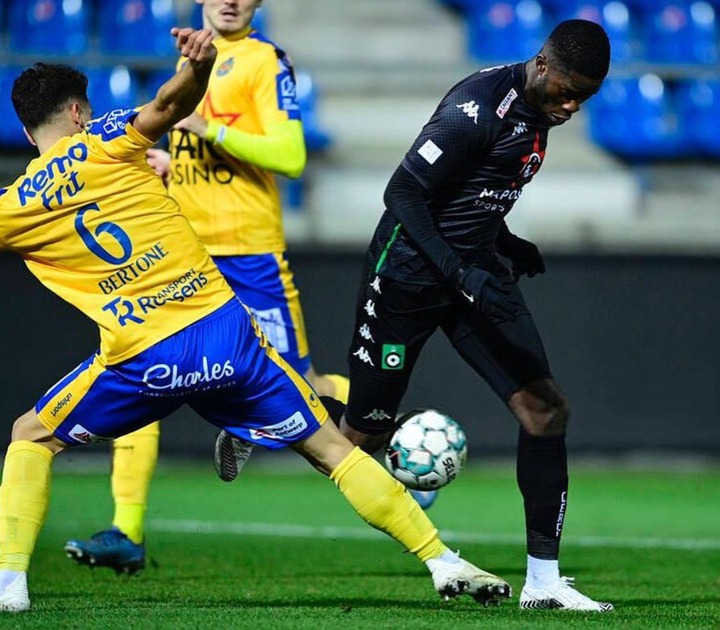 Ugbo has already scored nothing less than 12 goals in all competitions this season, and he'll be ready to add to his goals when Cercle Brugge play Vincent Kompany's Anderlecht football club in the Belgium League Cup on Wednesday night.

Meet The Youngest Manager In Premier League History, See How Old He Is

After Leicester won 3:0, See how the premier league table currently looks like