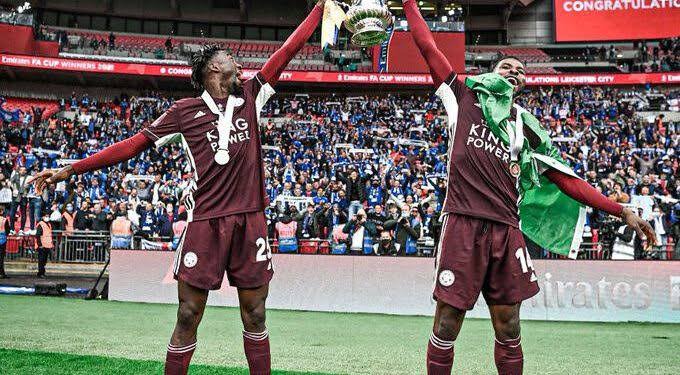 On the evening of May 15, 2021, a rare image of Kelechi Iheanacho and his compatriots Wilfred Ndidi celebrating Leicester City's heroic FA Cup win with the Nigerian flag got much talking. 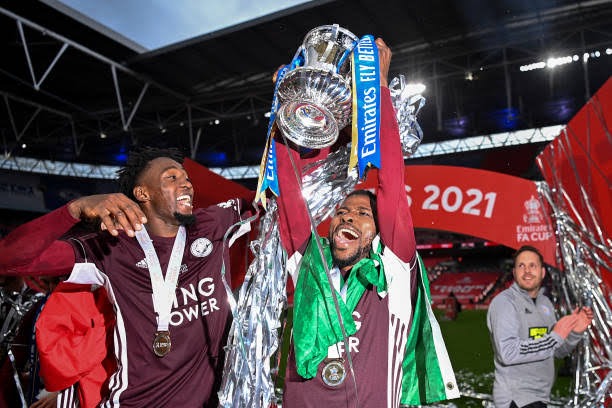 The showdown between the two most entertaining and positive teams in the English FA Cup had been happily hyped but the reality fell below the dream; that was largely down to Chelsea who, once they went behind, never looked capable of making a match of it.

Leicester City claimed a surprisingly decisive victory over highly-rated but disjointed Chelsea side and, in so doing, secured their first-ever FA Cup diadem after four failed attempts. While Brendan Rodgers' men celebrated their feat at Wembley on that faithful evening, Kelechi Iheanacho displayed his affection for the Nigerian flag in an attempt to preach unity at a time some sections of the country were clamoring for secession. 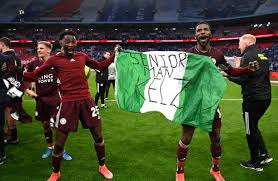 Iheanacho was then conferred with the Patriotism Award by the federal government for his feat. Today, that award has changed the lives of three Nigerian youths who invested their God-given talents into arts and crafts.

Artswork on Kelechi Iheanacho Patriotism award was one of the categories of arts and craft listed for honors as arts and crafts producers and collectors from 13 States converged at Sheraton Hotels and Towers, Abuja last week for the 14th International Arts and Crafts (INAC) Expo organized by the National Council for Arts and Culture. 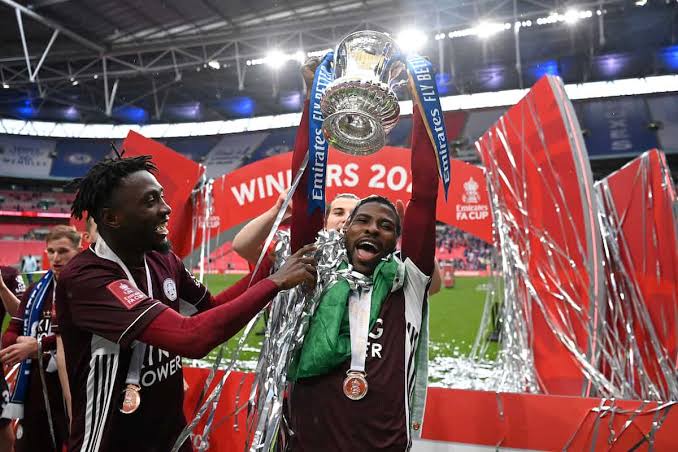 It was time for Iheanacho Patriotism Award, and three Nigerian youths were rewarded for their artistry work on iheanacho's display of the Nigerian flag after the FA Cup win. Moses Love Boniface design was adjudged as the best design, and he won N300,000, Ayoola Ijasakin came second with a cash prize of N200,000, while Cliff Abbah came third and won N100,000. 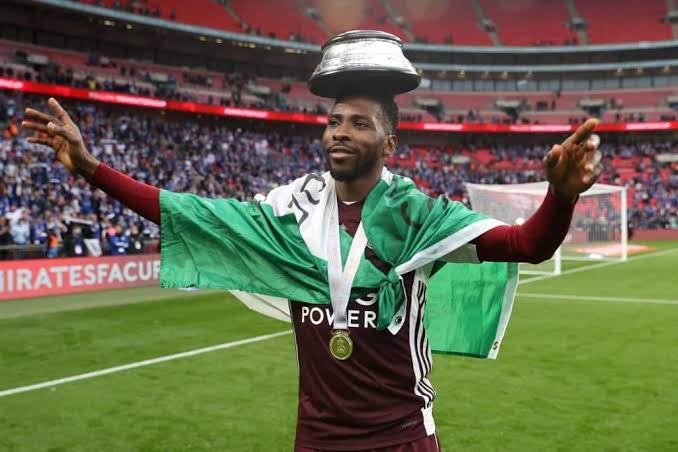 Iheanacho's patriotism award is here to stay, and this is simply because the former Manchester City striker did the needful by embracing nation-building at a time Nigeria's unity was under threat. He saw an opportunity and key into it, and today he is being celebrated for uniting the country. 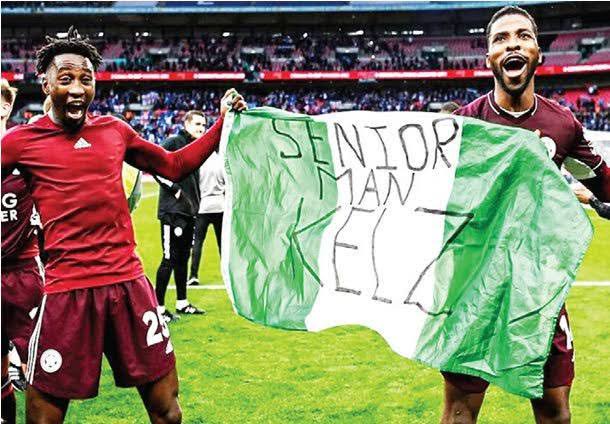 Footballers and sportsmen, in general, should see themselves as role models whose energy should be geared toward uniting the youths towards nation-building rather than engaging in a course that can disintegrate the country.