MNU Vs WHU: Why Manchester United Should Charge English Referees For Poor Officiating.

Manchester United has constantly been bullied by English referees this season. Despite still talking about the controversies Manchester United suffered on Sunday in the Hammers stadium, the Old Trafford club also have to go through a similar thing on Wednesday night. 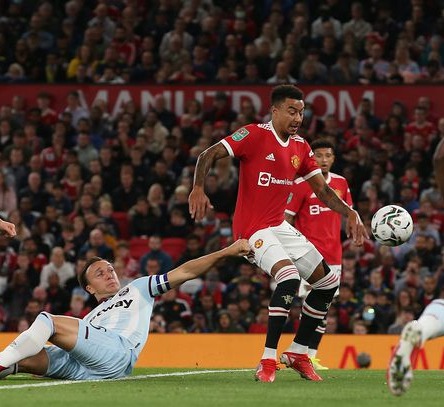 Manchester United were once again denied a clear penalty kick when a West Ham United defender dragged Jesse Lingard to the ground, denying him a goal-scoring opportunity during the first half.

In the Premier League on Sunday against the same West Ham United team, Cristiano Ronaldo was fouled three times inside the eighteen-yard box, but none was given. 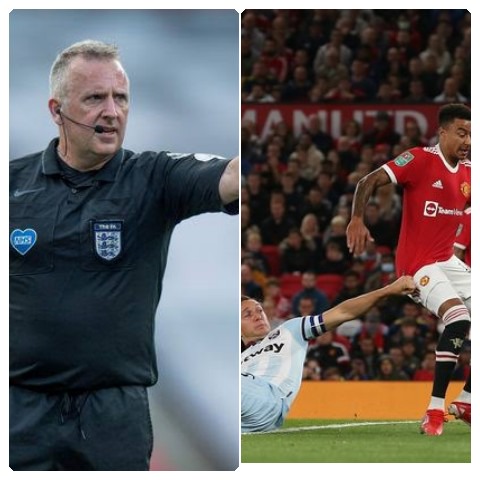 Martin Atkinson was responsible for the mistakes. He should have gone to a side monitor and check the incident, but his hatred for Manchester United did not allow him to do so.

Manchester United are currently desperate to win major trophies this summer, and this attitude of English referees could deny them the opportunity to win the Premier League title. 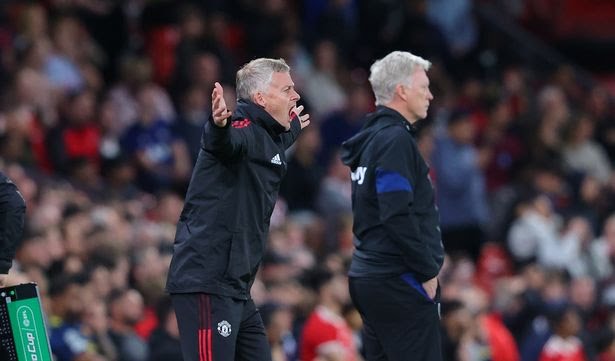 It will be wise for Manchester United to charge this English referee before their poor decision ruins their hope of winning the Premier League title this season.