2 Things That Could Happen To Chelsea As Mount & Pulisic Resume Training Ahead Of Their PL Clash. 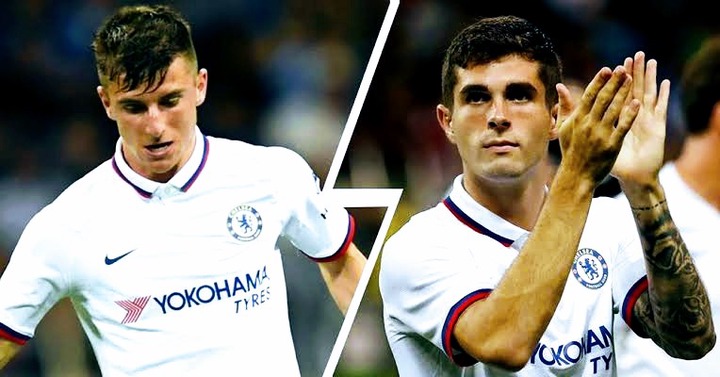 Chelsea return to Premier League football after their lost to Serie A side Juventus in the UEFA Champions League second group H match.

The Blues will welcome Southampton to Stamford Bridge in match day 7 of the English Premier League season. Chelsea have played 6 Premier League matches this season winning 4 , drawing 1 and lost 1 to the English Champions Manchester City. Chelsea have lost two matches in a row under Thomas Tuchel this season, as this 3rd game is a must win oflm the German to ease pressure off his shoulders.

The Saint have played a draw against Manchester United and Manchester City last time. This could be another test for the European Champions as the Blues will welcome the Saints at Stamford Bridge for another clash in the League season.

2 Things that could happen to Chelsea as Mount & Pulisic resume training ahead otheir Premier League clash against the Saints. 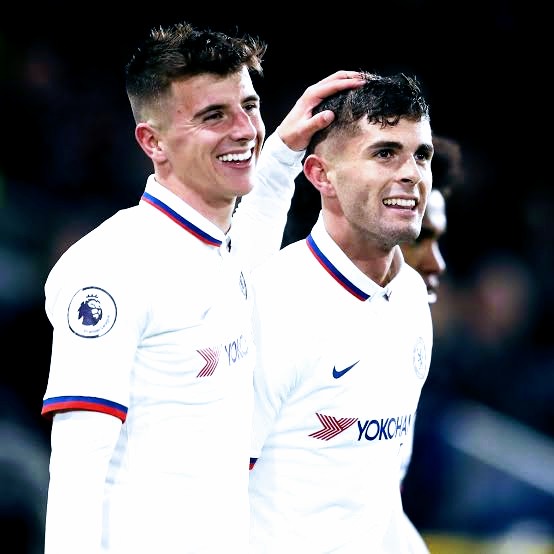 1. The English man and American international could add more energy and creativity in the team.

The recovery of Mason Mount and Christian Pulisic and from injury is good news to Chelsea squad, the pair have miss out of some key fixtures for the Blues this season. Both Mount and Pulisic are very creative, and that is what Chelsea is lacking at the moment their inclusion to the starting XI against the Saints could help Chelsea win at Stamford Bridge this afternoon.

2. Their resumption to training could strengthen the squad in the area of their weakness. 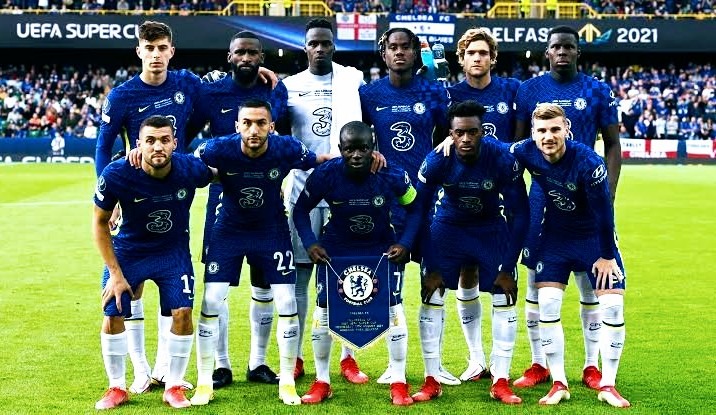 The Blues have lost two matches in a row and it's expected that they win against Southampton and take all three points from the clash. Chelsea need a win at Stamford Bridge as to contend for the title this season. A lost could be dangerous in their for their challenge for trophies this season.