By DanJoan (self media writer) | 14 days ago

It was an incredible game between Liverpool FC and Manchester City at Anfield Stadium on Sunday evening. Sadio Mane made a brilliant move to put Liverpool FC ahead in the 59th minute while Phil Foden also scored a superb goal to level the scoreline in the 69th minute. Fortunately, the game ended in 2-2 draw after ninety (90) minutes. 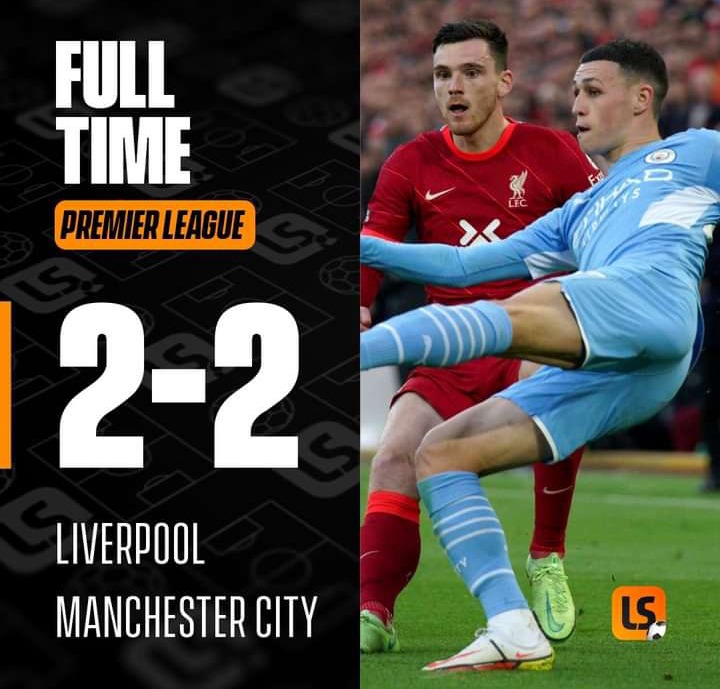 Mohammed Salah having displayed a clinical and brilliant performance to provide an assist to Sadio Mane also scored against the Citizens to take his tally to seven (7) goals in all competitions. He remains one of the players who have scored against Manchester City since Pep Guardiola was appointed as the club coach. 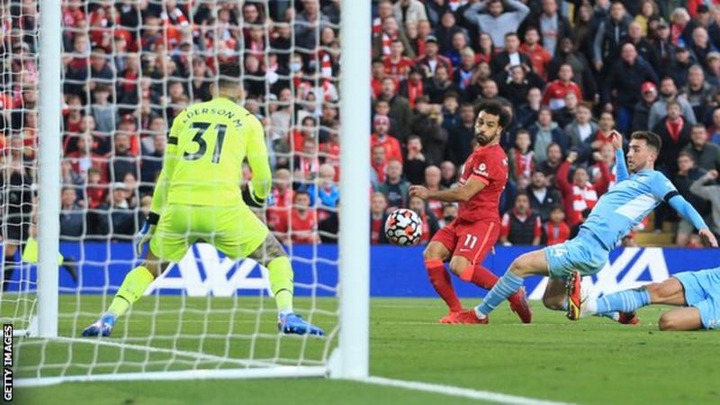 Manchester City coach, Pep Guardiola in the same way he did against Paris Saint-Germain in the UEFA Champions League gambled, which should have resulted in the Reds defeating the Citizens. Rather than allowing Jack Grealish to play from the wing, he was made to play as a central forward, a position he is not used to, while Gabriel Jesus played from the wing. What a poor and unwise formation! 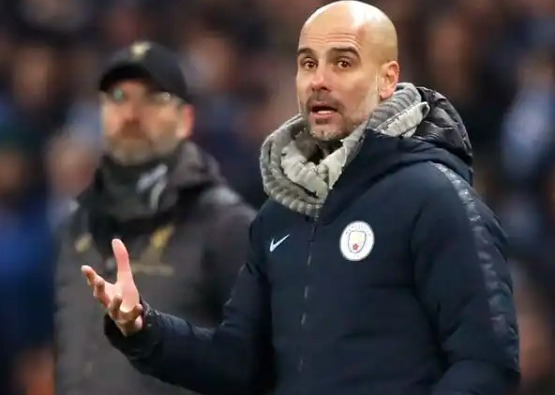 The pairing of Jack Grealish and Phil Foden could not bring Pep Guardiola anticipated result as the one hundred million pounds (£100m) signed-player from Aston Villa was totally a flop on the football field. Pep Guardiola had no choice but to substitute him for Raheem Sterling who became a threat to Liverpool FC defenders. Whereas, Phil Foden was able to play his game without the disturbance of Jack Grealish. 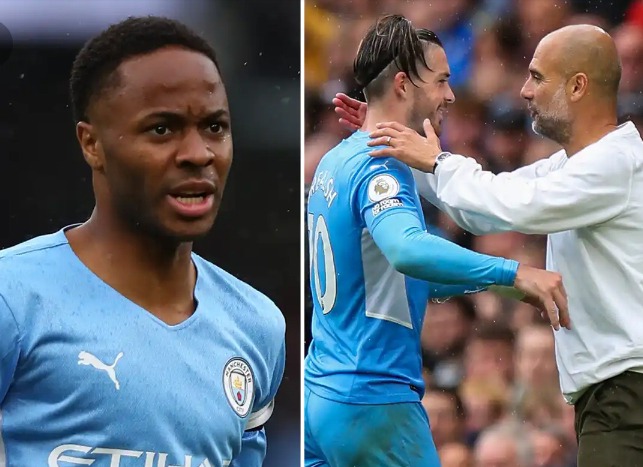 It is possible for a coach not to know when and who to substitute when been defeated but Pep Guardiola was brilliant enough to bring in Raheem Sterling for Jack Grealish. This singular was what helped the club to play draw with Liverpool FC, avoiding its second defeat in the season.

What is your opinion about the game?