The football world has seen a number of elite players go on to coach their respective teams. Everyone believes that a player possesses at least one, if not numerous, powers that must be managed. 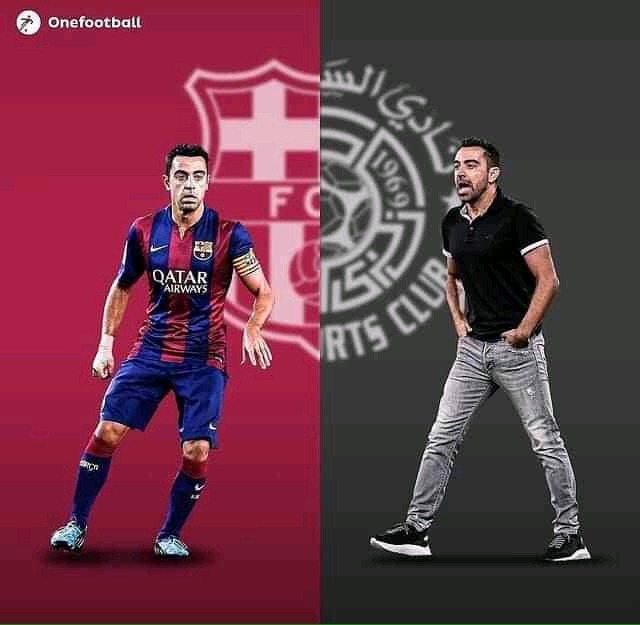 This is, however, occasionally controversial, as some players have explicitly said that they will not be managing clubs in the future. Let's take a look at some of the best midfielders in the world who went on to become great managers. 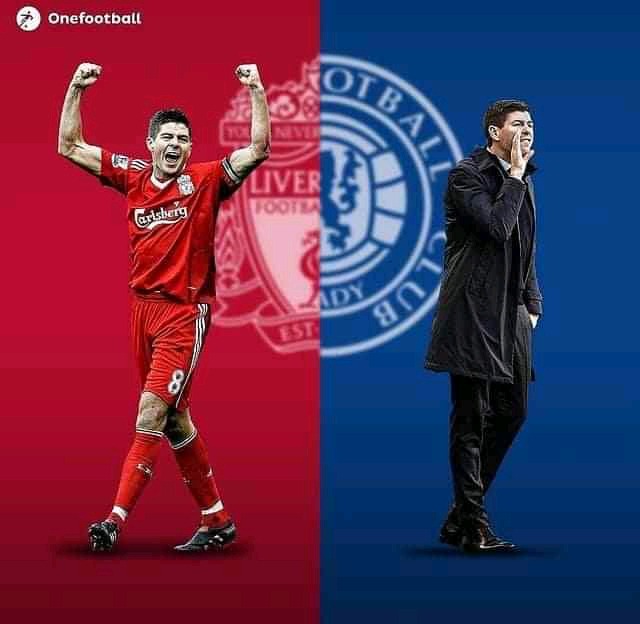 When he was at his peak, the French manager was a fantastic midfielder. He has previously held the position of manager at Real Madrid. 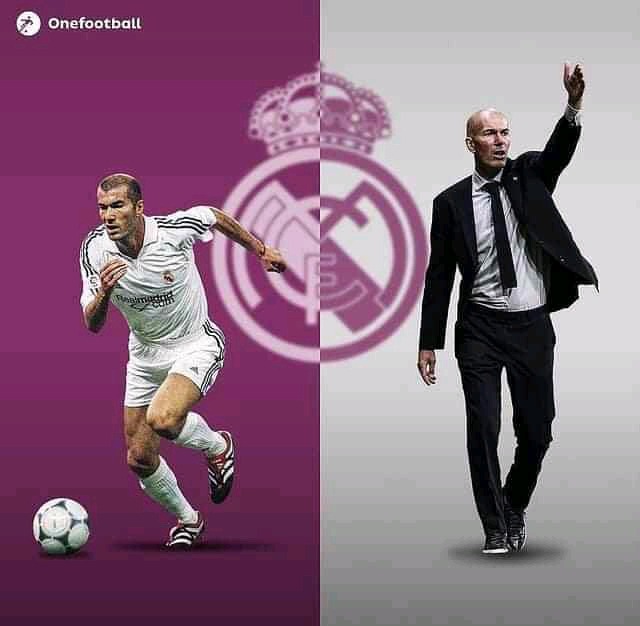 In his previous football career, Manchester City's top manager played as a midfielder. As a manager, he has accomplished a great deal. 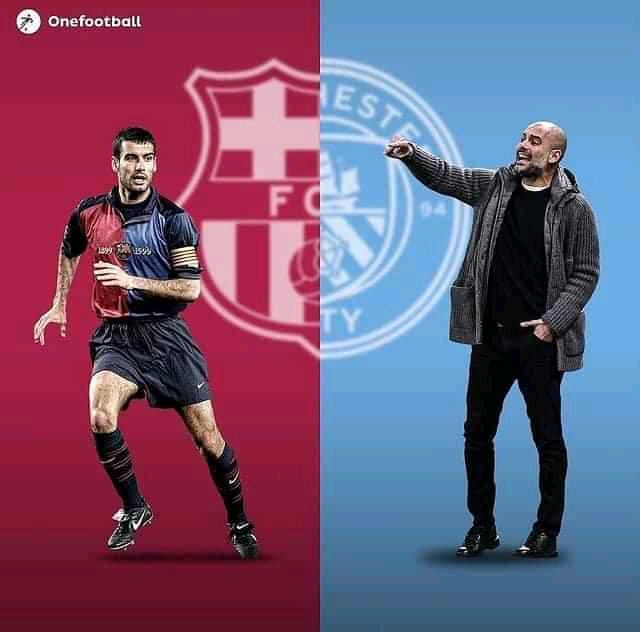 Real Madrid manager Zinedine Zidane was replaced by the Italian manager. His career as a footballer saw him play in the midfield as well as the attacking midfield. 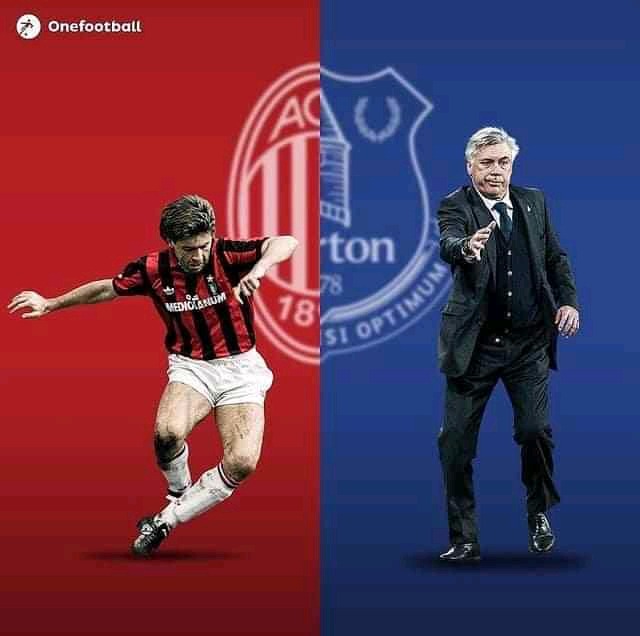 Pirlo is regarded as one of the greatest midfielders in the history of Italian Serie A. He was the manager of Juventus until he was fired at the end of the previous season. 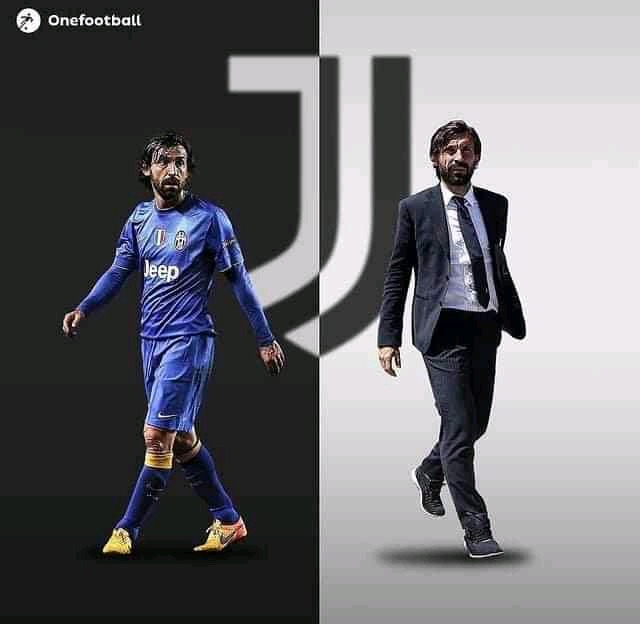 Athletico Madrid, the top-ranked club in La Liga Santander, is currently managed by Simeone. During his footballing career, he also played as a midfielder for the same club as well. 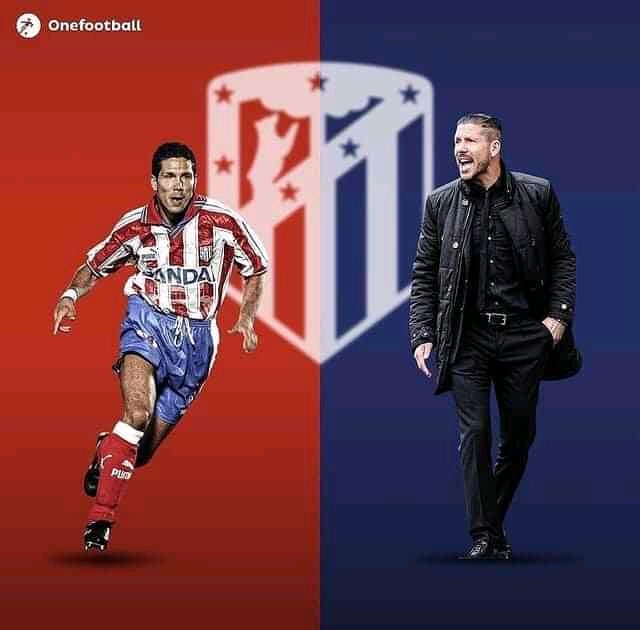