By OnosNaija (self media writer) | 11 days ago 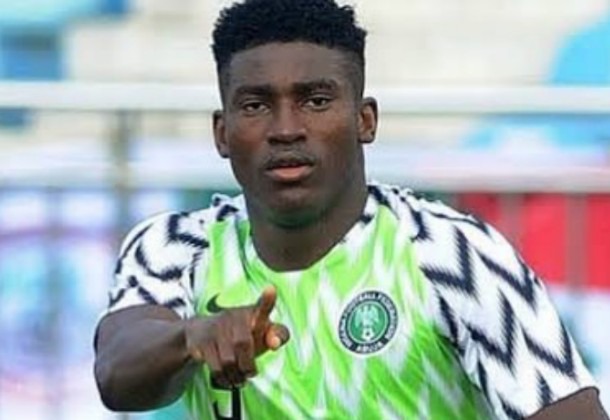 Taiwo Awoniyi became the latest player from Nigeria 2013 Under-17 World Cup-winning team who have made an appearance for the Super Eagles after making his senior national team debut yesterday. 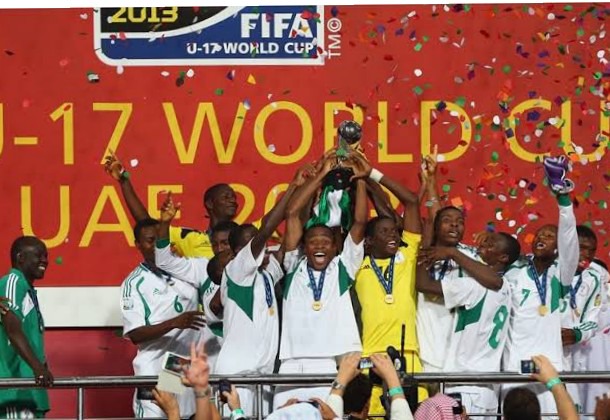 The 24 years old Union Berlin striker replaced an injured Kelechi Iheanacho during the halftime of Nigeria 1-0 loss to the Central African Republic in the World Cup qualifying match played yesterday. That was his first-ever appearance for the Nigeria national team at the senior level. 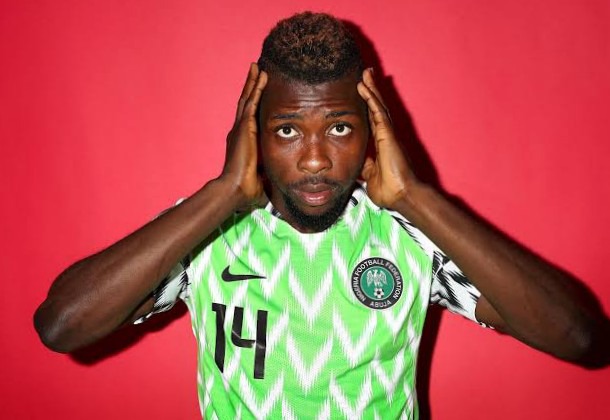 Kelechi Iheanacho was also part of the Under-17 World Cup-winning team, and he has since gone on to become a regular member of the Super Eagles starting lineup.

The 25 years old Leicester City striker has scored 11 goals in 35 appearances for the Super Eagles since he made his first appearance in 2015. 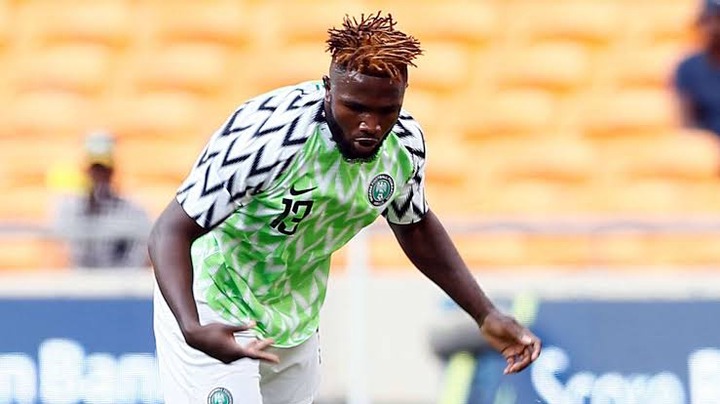 Isaac Success is another player from the Under-17 World Cup-winning team who have made an appearance for the Super Eagles.

The 25 years striker made his Super Eagles debut on the 23rd of March 2017. He currently has only 2 caps for Nigeria at the senior level. 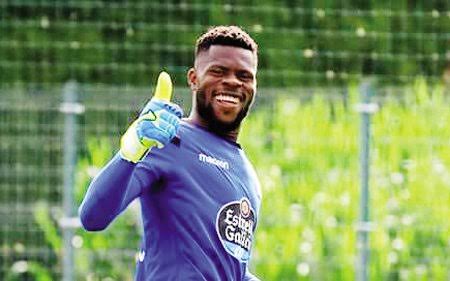 Francis Uzoho was the backup goalkeeper for the Nigeria 2013 Under-17 World Cup-winning team, and he is now a regular member of the Super Eagles team.

The 22 years old goalkeeper has made a total of 17 appearances for Nigeria at the senior level since he made his debut in 2017. 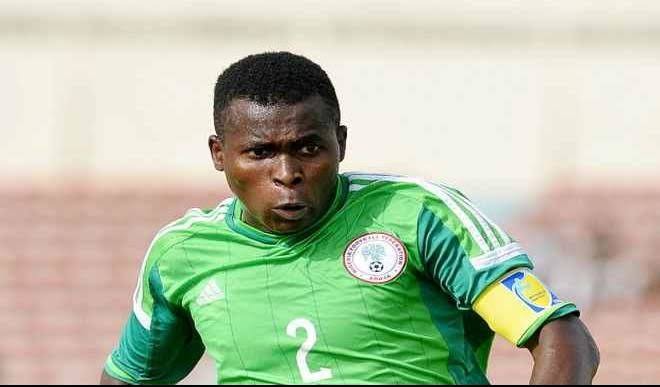 Musa Muhammed is another member of that team who later went on to represent Nigeria at the senior level.

The 24 years old defender made his Super Eagles debut in 2016. He currently has just 3 caps for the Nigeria national team. 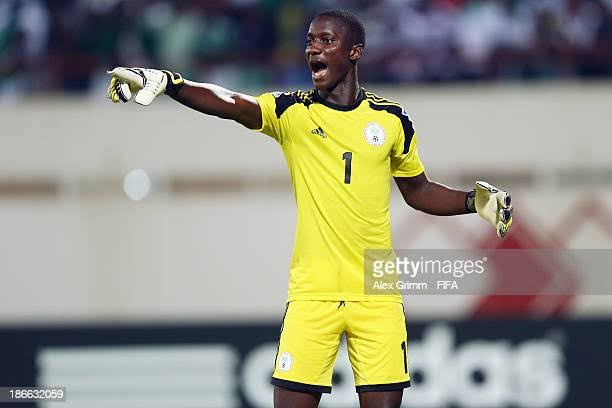 Dele Alampasu was Nigeria starting goalkeeper at the 2013 Under-17 World Cup, and he came back home with the golden glove award.

The 24 years old goalkeeper made his senior team debut on the 1st of June 2017, which is his only cap for Nigeria to date.