By Ballsporty (self media writer) | 1 month ago

The UEFA Champions League returned with some exciting games, as some of the best teams in Europe faced each other. 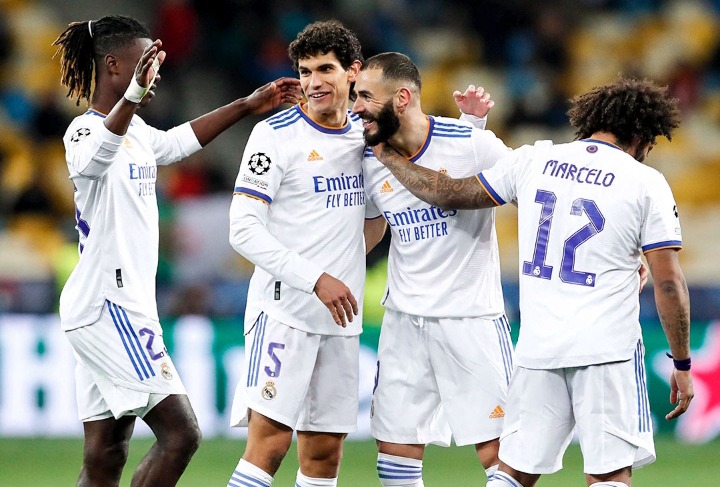 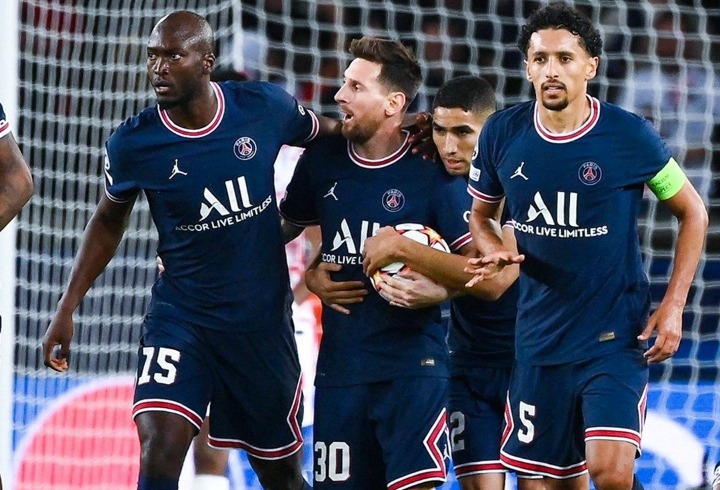 UEFA selects the best performing player in each match to award the Man of the Match. Over the years, people have thought it has been about scoring goals that makes you the best in a match, but in my opinion, the awards may not be determined by the number of goals a player scored in a match as the awards given by UEFA last night show that the award is not determined by goals scored, but the player's all-round contribution. 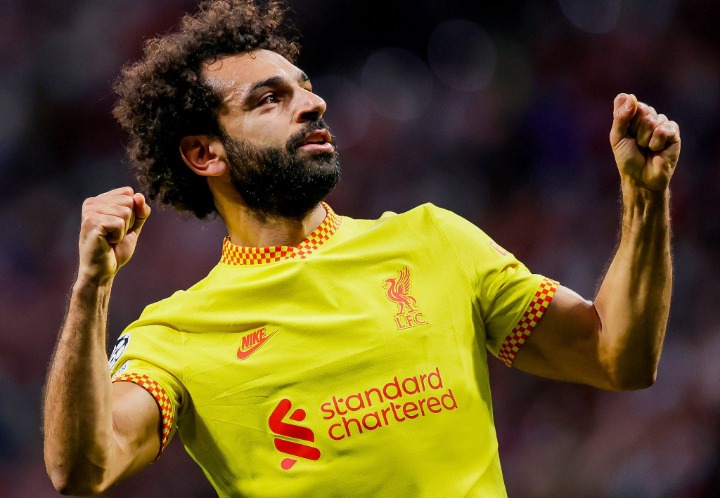 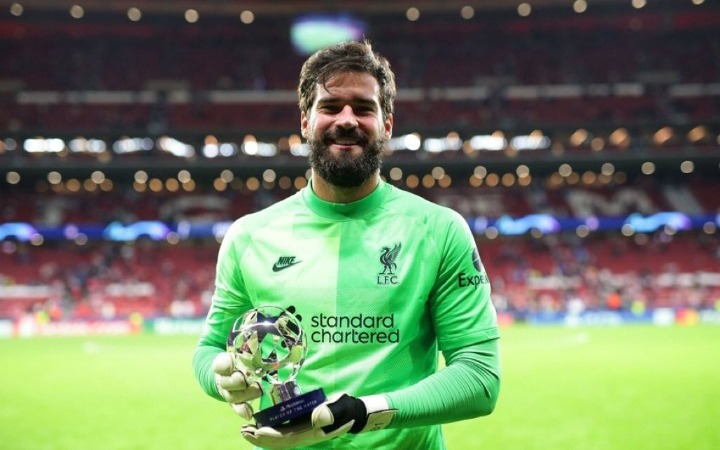 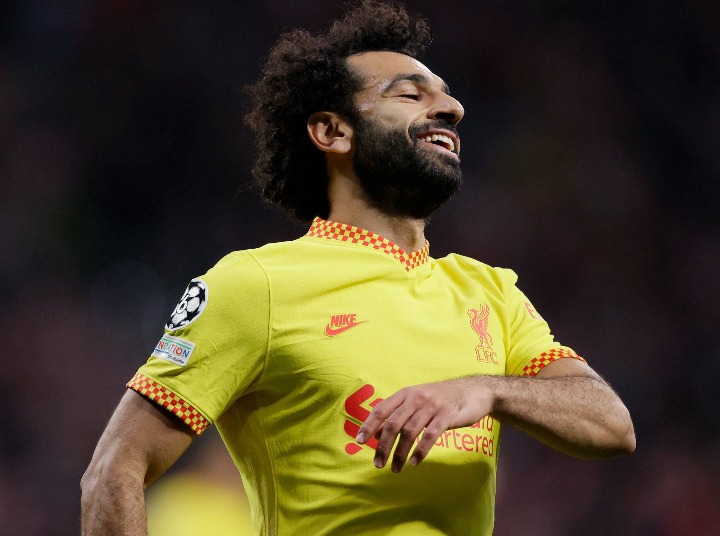 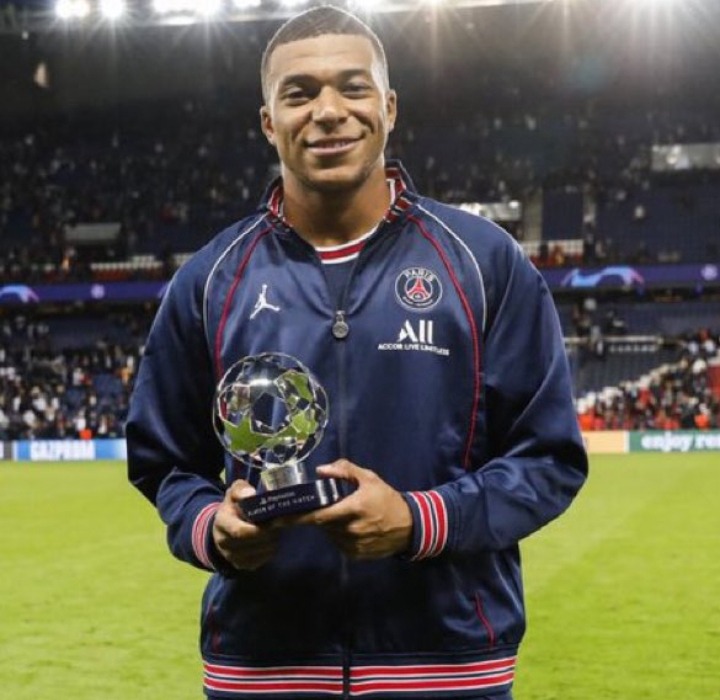 Mbappe scored the first goal for PSG before they went 1-2 behind to RB Leipzig. Mbappe went on to provide Messi with an assist as he didn't fail to tap-in the equalizer. Mbappe was also fouled in Leipzig's penalty area, which resulted in the penalty that gave them the win, which Lionel Messi converted. Many people believe Messi should have won the award for scoring more goals than Mbappe who missed the last penalty PSG got, but that is not how the award works, as UEFA can't give a Man of the Match award because of a tap-in and a penalty. 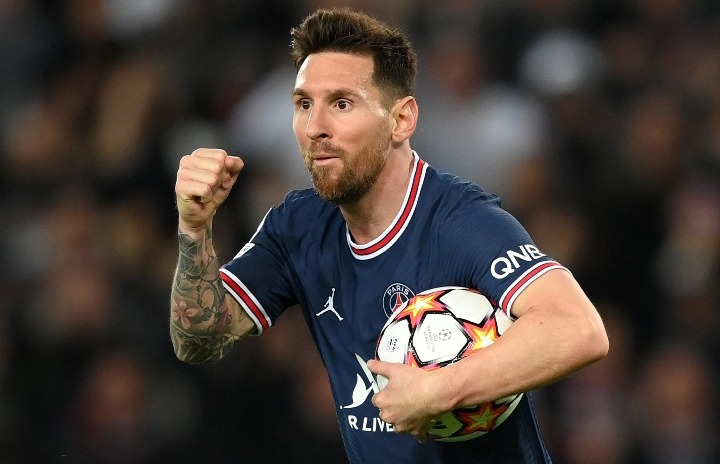 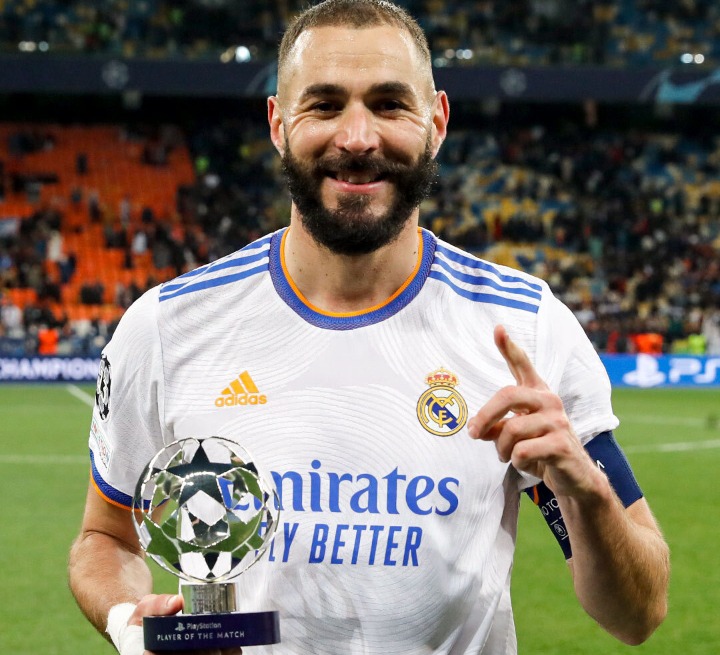 Karim Benzema scored one goal and gave one assist as Real Madrid outclassed Ukrainian side Shaktar Doneisk by winning 0-5. Benzema was awarded the UEFA Man of the Match award. This also raises questions about why Vinicius Jr., who scored two beautiful goals and gave an assist to Rodrygo, did not get the award. But it proves the point that the Man of the Match award is not determined by the number of goals scored by a player. 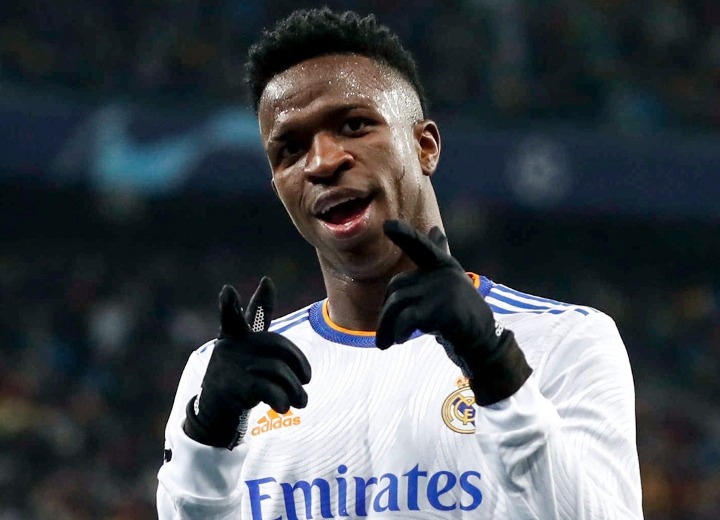 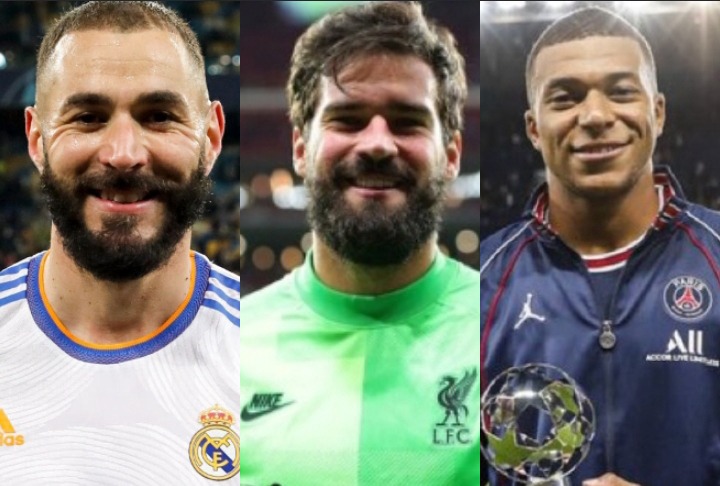 Do you think UEFA took the right decisions on the players they picked as the Man of The Match award winners? Make your opinions heard in the comments section below.