Football clubs that won all league games played this season

Zinedine Zidane, who was a player and coach, said that the hardest competition to win is the League title because of its length, and it shows how good a team is all season. Many clubs have lost games this season, some are unbeaten but drew some games, while these teams have a 100% winning rate at the moment. 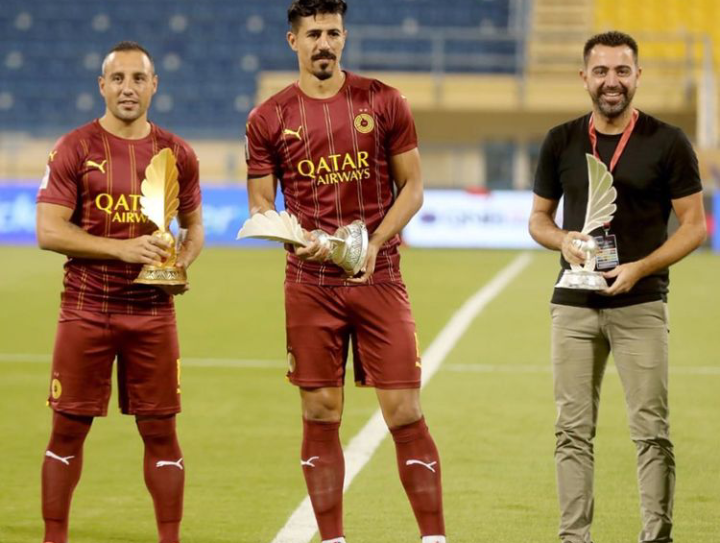 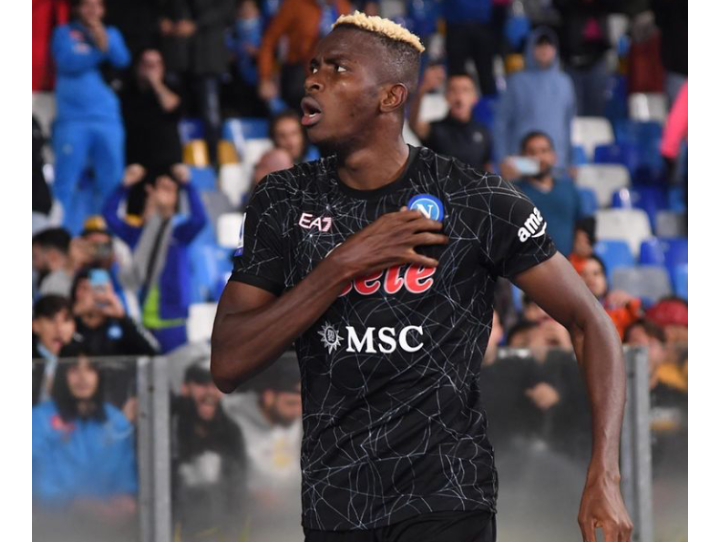 Victor Osimhen's spectacular goal scoring form is one of the reasons the club is on top of Serie A this season, well, that is why they bought him anyway. They have 24 points from 8 games because they won all. They are the only team in Europe's top 5 leagues to have the record. 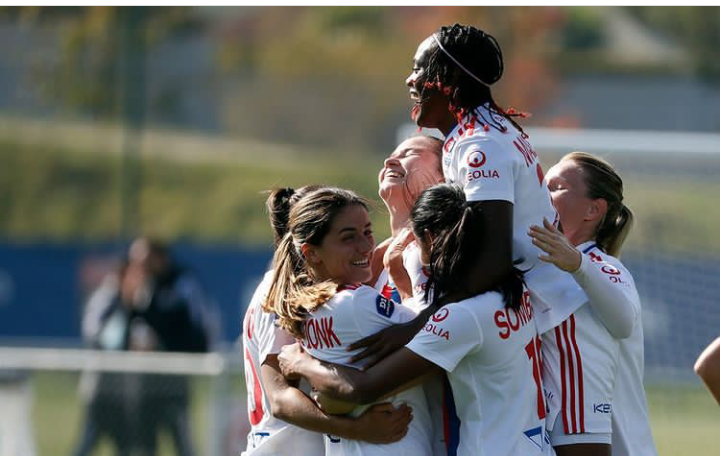 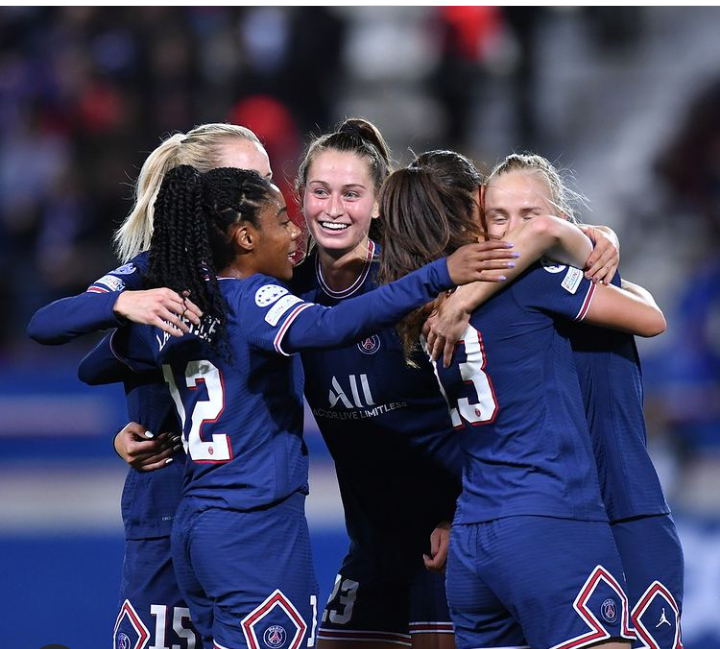 Lyon dominated this league for many years before the interruption of PSG last season. Paris Saint-Germain won the league last season with one point difference, the close marking is on this season again, the two clubs won all 6 league games played this season. The current Champions League winners are ruthless in the Spanish League, they won the Liga Iberdrola last season by scoring over 150 goals, this season, they have 21 points from 7 games with 43 goals scored. Ruthless! 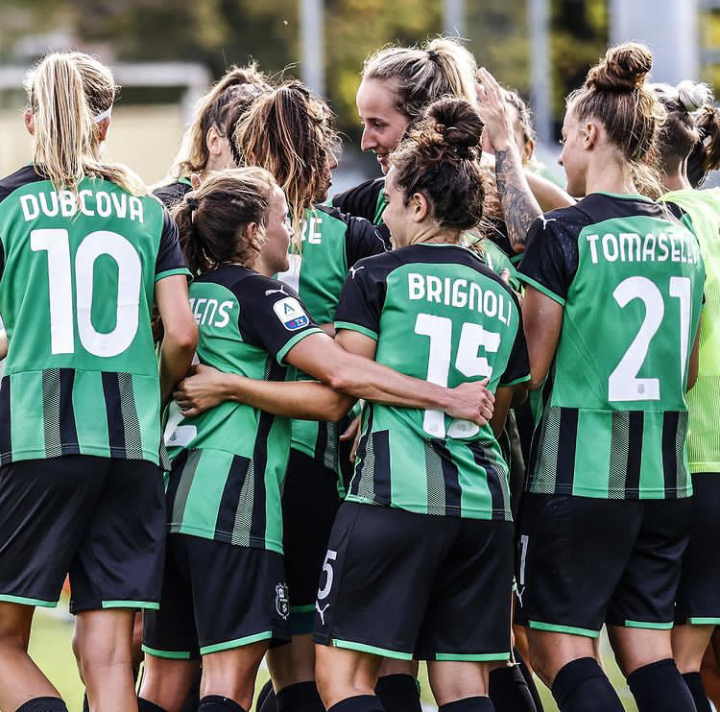 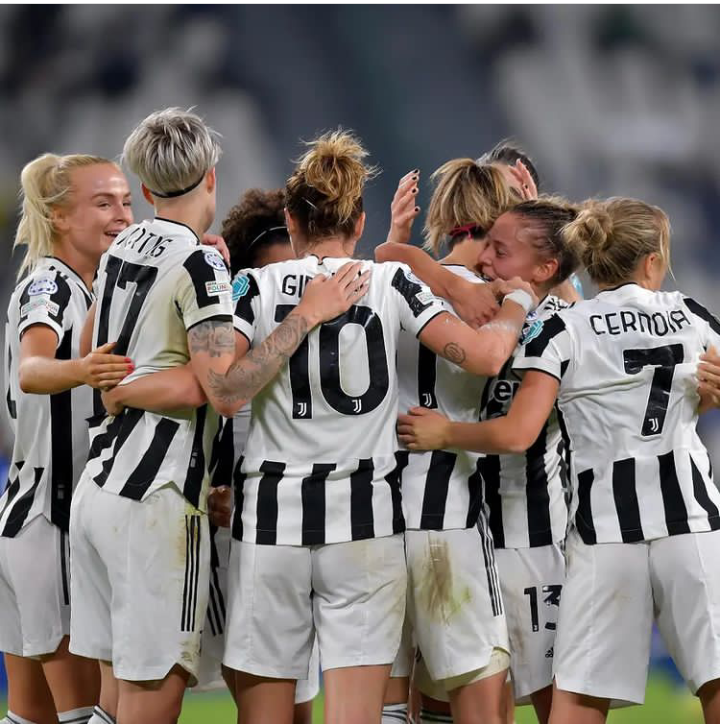 These clubs have something similar with the PSG and Lyon, the two teams are excellent and give each other close marking. The two Seria A clubs won all 6 games played, coincidentally, they have the same goal difference of 13 goals. 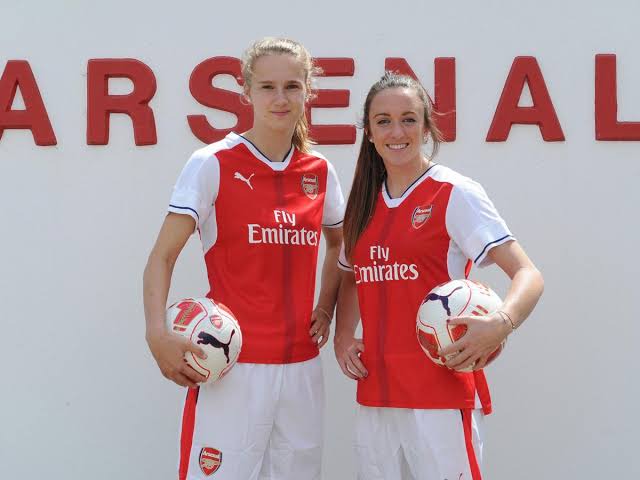 Even though the fans of Arsenal's male team are not satisfied with their club, the women are making them happy. They are on top of the Women's Super League in England, they won 5 of the 5 games played this season. With their Tiki-TaQatar style of football, Xavi is doing spectacular things with this Qatari side. They were unbeaten last season, and they are on a similar run this season because they won all 6 games they played in the 2021/2022 season.