Checkout the club with the highest number of Ballon d'Or winners

By Powerlife (self media writer) | 5 months ago 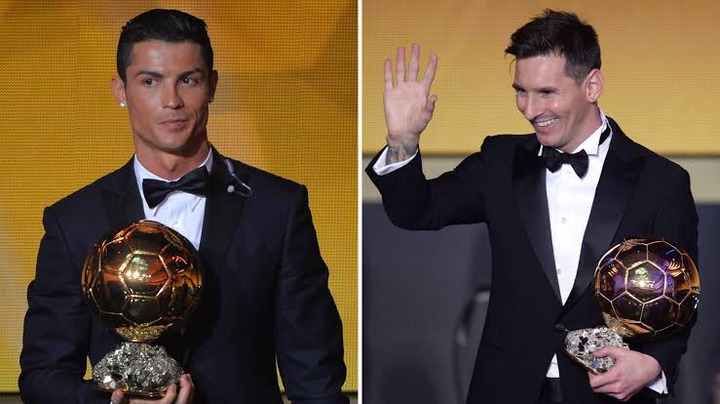 The Ballon d'Or is football's most prestigious award given to the best performing player each year. Initially, the award was only available to European players, it only became available to other players in 2007.

A total of 38 players had claimed the award since 1956. Barcelona, Juventus and AC Milan have all won it with 6 different players.

The 2020 edition of the award was postponed thanks to Covid-19. Robert Lewandowski was the only outstanding player to lift the award after winning the Champions League with Bayern Munich. This year, it will be held in December. So far, Lionel Messi, Christiano Ronaldo, Jorginho, Robert Lewandowski, and Ngolo Kante are potential candidates to claim the award.

Content created and supplied by: Powerlife (via Opera News )