With The Signing Of Sanchos, This Man. United Player May No Longer Get Good Playing Time Under OGS

By Soccer-center (self media writer) | 11 months ago

After days of speculations and expectations by fans and followers of Manchester United football club, a prolific winger was announced on Friday by the club management.

Jadon Sanchos is the latest beautiful bride signed by the Red Devil as the first major signing in the ongoing transfer window with a whooping sum of €73,000.

The versatile winger who had been a major force in the Borunssia Dortmund Squad is expected to bring his skills, pace and scoring capacity to bear in the English Premier League club. 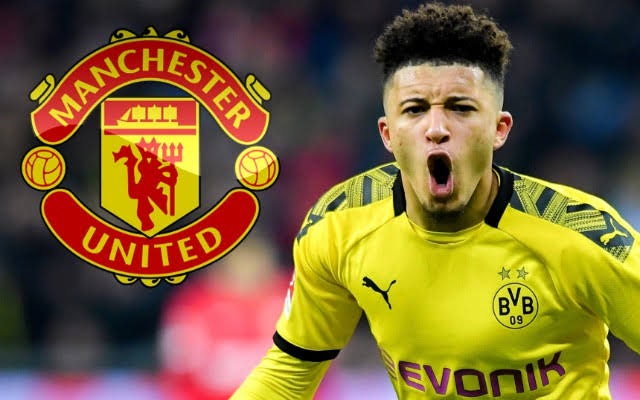 Considering the track record of Sanchos in the Bundesliga league, it is certain that his inclusion in Man U squad will definitely change the old order in Man U Squad and affect some players who had always been enjoying good playing times with the club in last season.

For Ole Gunnar Solkjaer to inject a bite in his attack and achieve the purpose of signing the young player, one of his favourite attacker will have to be sacrificed for Sanchos. And that player is Marcus Rashford. 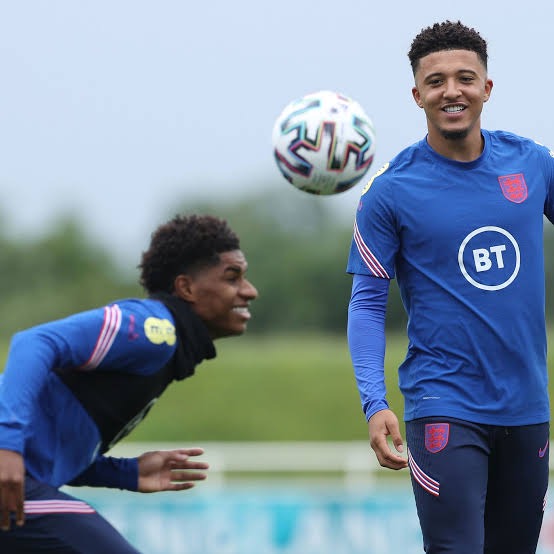 Rashford is a good player but he is not as enterprising and business-like on the pitch like Jadon Sanchos. While Rashford is sometimes selfish with the ball and mostly like to get a goal and take the glory, Sanchos believes in team work.

His touch on the ball is exceptional. His finishing touch is incredible while his mobility is out of this world. He has all the qualities that are lacking in Rashford and this appears to have informed the decision of the coach to build interest in him. 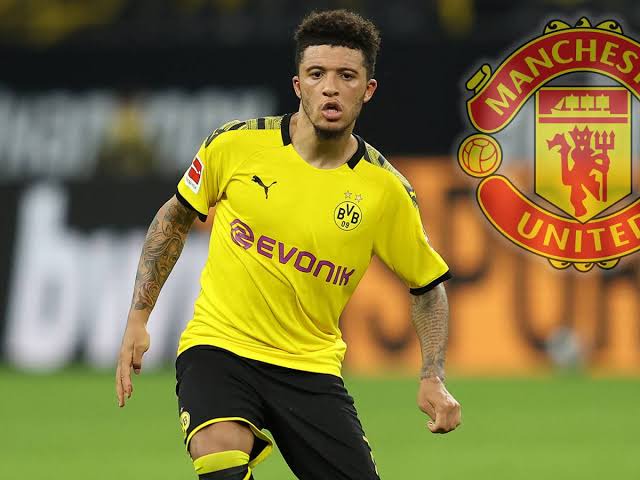 If Solkjaer could maximize the use of Sanchos on the pitch and pairs him with the likes of Bruno Fernandes and Edwin Carvani, he will surely get the result. 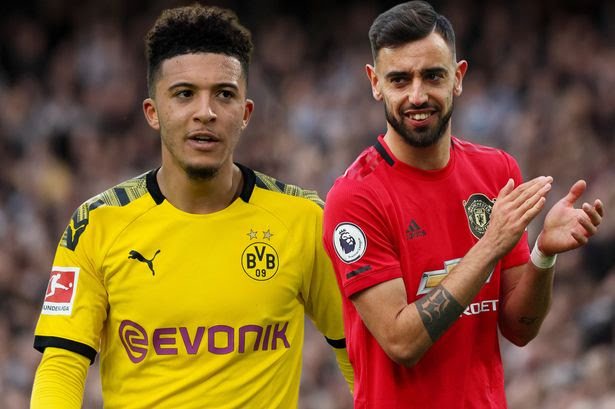 But one thing that is certain with the incoming of Sanchos is the fact that Marcus Rashford may not likely get a good playing time under the coach as from next season. Both of them play the same wing but Sanchos is more prolific, versatile and result-oriented than Rashford.

Rashford fans should therefore expect less of his appearance on the pitch from next season. 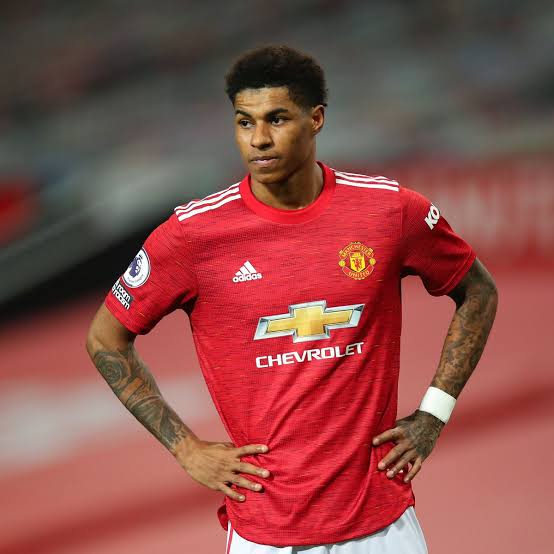 Content created and supplied by: Soccer-center (via Opera News )