Chelsea open to signing top Italian star, who is reportedly close to leaving his Serie A side.

By Castano (self meida writer) | 27 days

Italian star Andrea Belotti is edging closer to Serie A exit, with premier league side Chelsea one of his possible destinations. 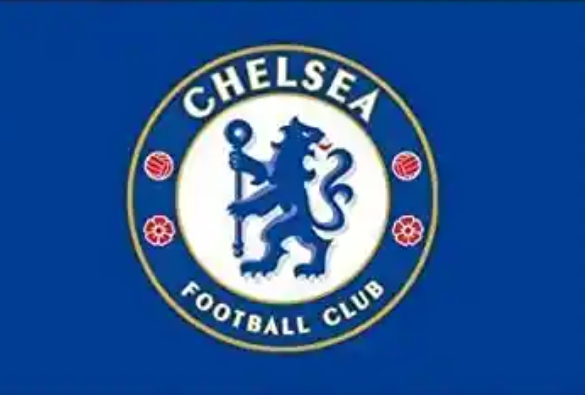 The Blues could be in on a treat as reports have emerged that top Italy international striker would fancy a summer move to the West London side when he leaves Italy by the end of the season.

According to reports, the ues are looking to sign a striker this summer as they would likely get rid of former Arsenal striker Olivier Giroud given that the French star is no longer that productive and possibly Timo Werner might also leave, as the German star is still struggling to make his mark in England since moving from RB Leipzig to Chelsea.

Belotti has been a consistent player for his Serie A side Torino and has notched double figures for his side in the last few seasons. This season, he has scored 12 Serie A goals, despite the fact that Torino has been a very disappointing side thus far.

However the 27-year-old Italy international might leave by the end of the season and according to Tuttosport Chelsea, Everton, Atletico Madrid and AC Milan are all considering a bid for him.

﻿It is believed that a transfer would happen for the brutal striker as it is the closest he has come to leaving Torino since he became a regular for the Italian side. 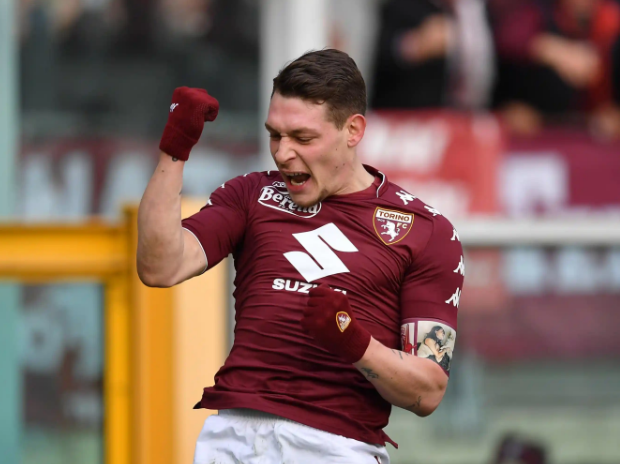 However, it won't be an easy battle for Chelsea to win. Both Atletico and AC Milan are both European heavyweights, while Premier league side Everton are also a threat to Chelsea's hope of signing the striker.