OFFICIAL: See The 3 Premier League Clubs That Have Been Relegated And Will Play In The Championship

West Brom gained promotion to the Premier league at the beginning of the season after a year playing in the Championship. The Baggies impressed last season and when they gained promotion, a lot of people expected them to stay up this season as well but that hasn't been the case. They started the season poorly and won no EPL game for weeks. Their players being out injured did not also help them as they struggled to get results against the big sides. 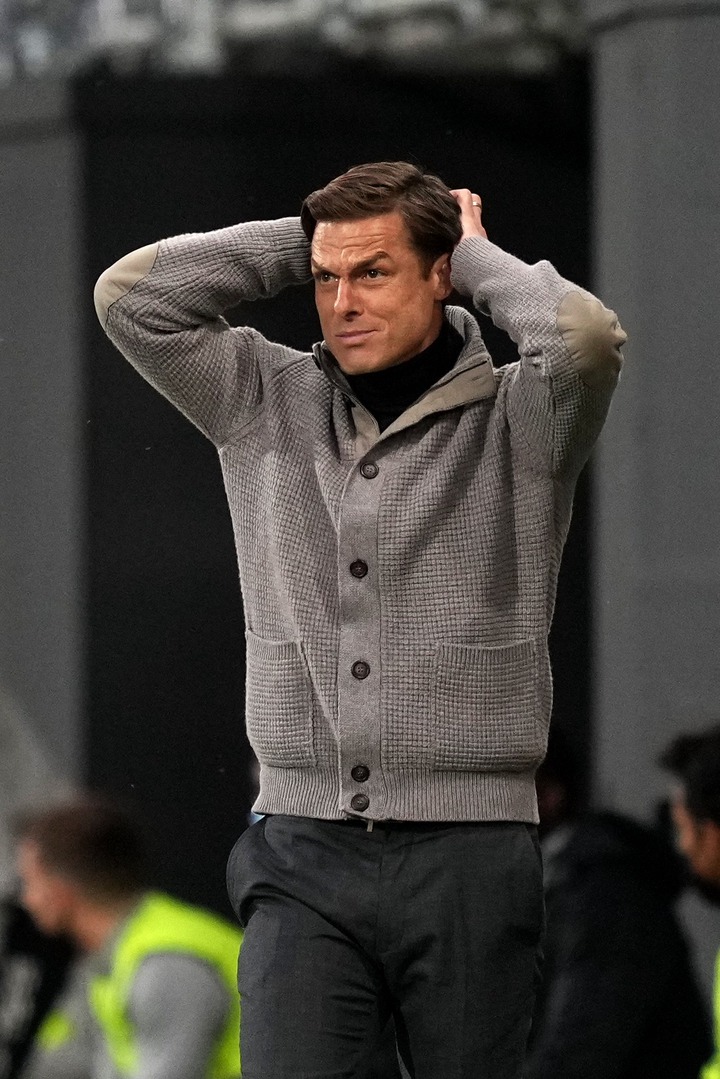 On Fulham's part, the Cottagers were one of the best teams in the Championship last season. They were at the top of their game and gained gained promotion after coming second to Leeds United. However, life in the Premier league was much tougher than down there so they struggled with results and lost a lot of games. Sheffield United are the most surprising of the lot. Last season when Sheffield United were doing well under Chris Wilder, not many would've thought they'd be relegated come the end of those season.

Unlike last season, Sheffield United started the season poorly and that bad run of form carried on for weeks. This eventually lead to Chris Wilder leaving but despite that, they couldn't saty up in the Premier league. This is the first time in Premier league history that 3 clubs will be relegated with 3 games remaining. 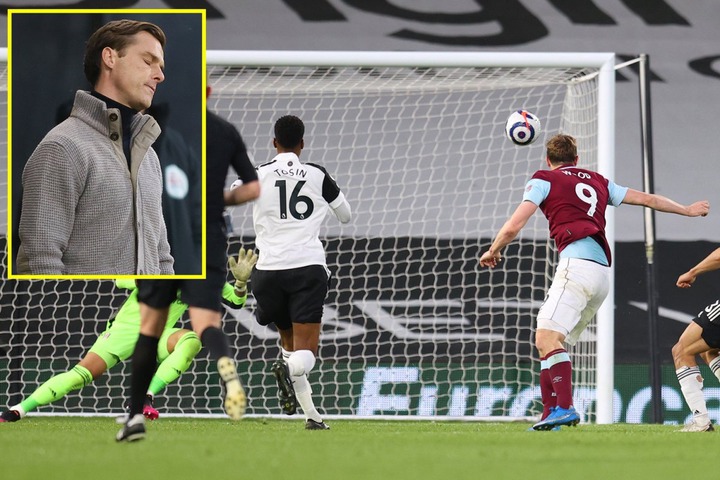 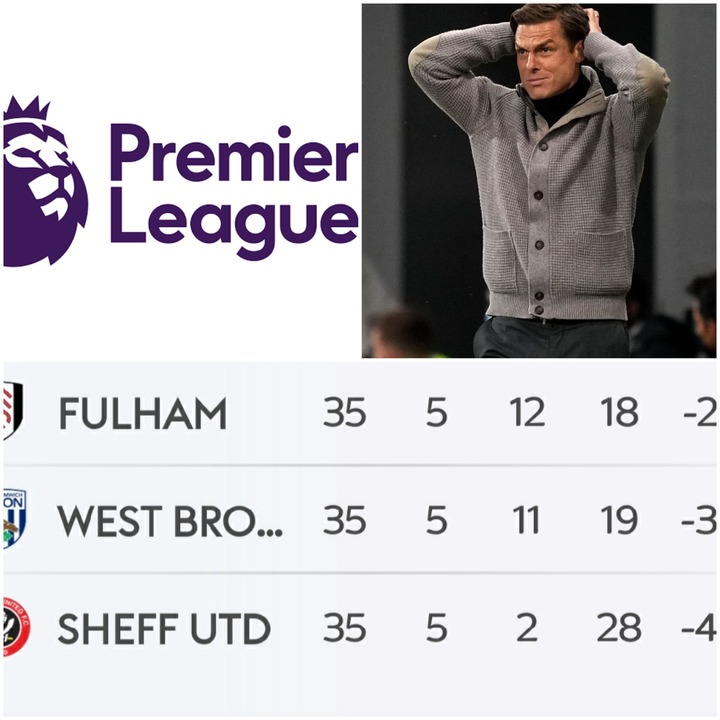 Want To Visit A Tailor This Week? Here Are Some Lovely And Magnificent Styles You Should Consider

The 3 Secrets Behind The Victories Of Israeli soldiers