By Tobewilly (self media writer) | 17 days ago

It is no doubt that Cristiano Ronaldo has always conquered in every club he has played in, ranging from Sporting Lisbon down to the likes of Real Madrid, Juventus and Manchester united. When we talk about a player that makes his mark anywhere he finds himself, then CR7 can never be overemphasised. 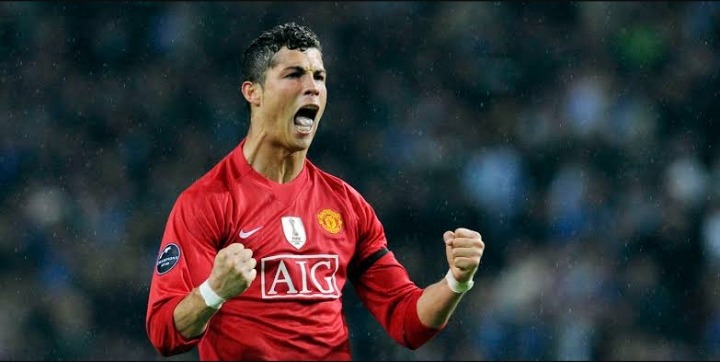 After moving to Spain on the 6th of July, 2009 to join up with Real Madrid, he recorded 450 goals in 438 games, beating Raul Gonzalez's record (324) to become the club's all-time highest goal scorer. He was able to achieve this in just a space of 9 years with the them. 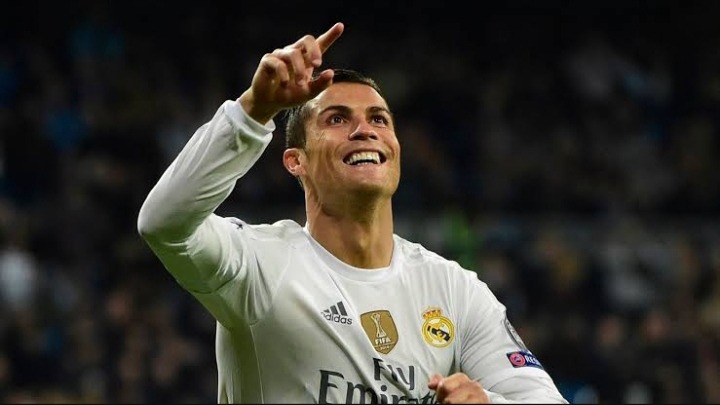 Joining Italian giants, Juventus in 2018, the 36-year old Portuguese was on course to repeat the same feat of becoming the club's highest goal scorer of all time. He spent only three seasons with them, scoring 101 goals in 134 appearances, being the fastest player in the club's history to reach those numbers. Had it been he decided to continue with them, breaking Del Piero's record of 290 goals would have been a huge but very realisable task for him. 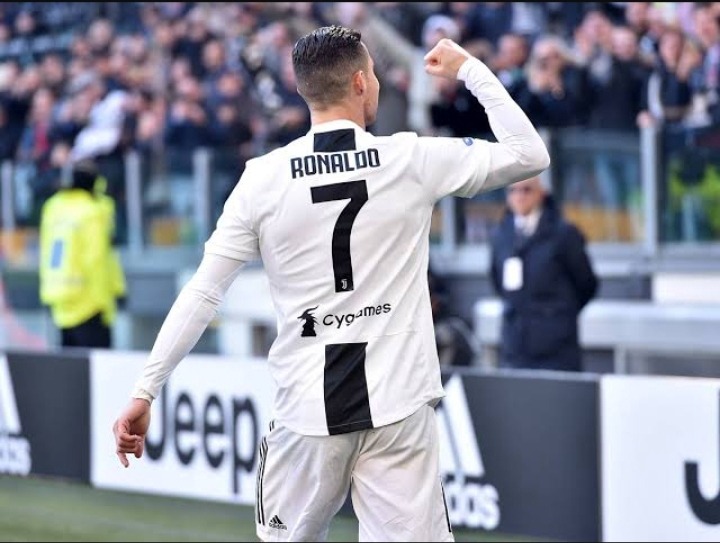 The champion is back to Manchester United, and looks ready to do what he knows how to do best. For the red devils, he has so far recorded 123 goals in 298 games. For him to become the all-time highest goal scorer in the history of the club, he has to score 131 more goals in order to surpass Wayne Rooney's record of 253. 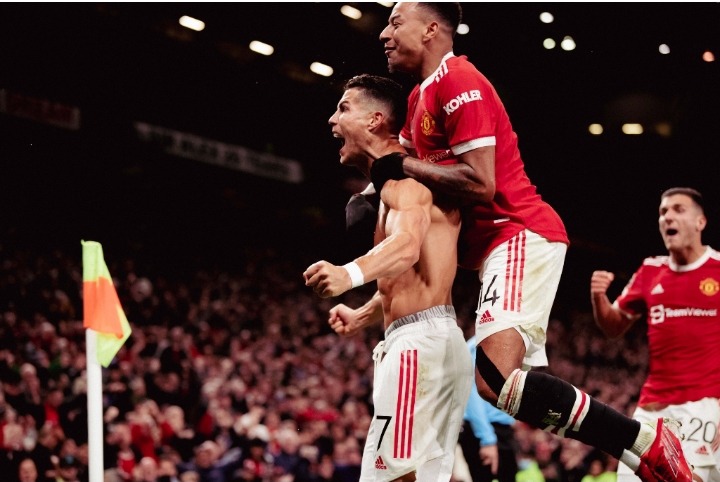 As it appears, this does not look like an easy task for Ronaldo, especially with age no longer on his side, but he has always loved proving people wrong by doing things they think are almost impossible, and this case might not be an exception. 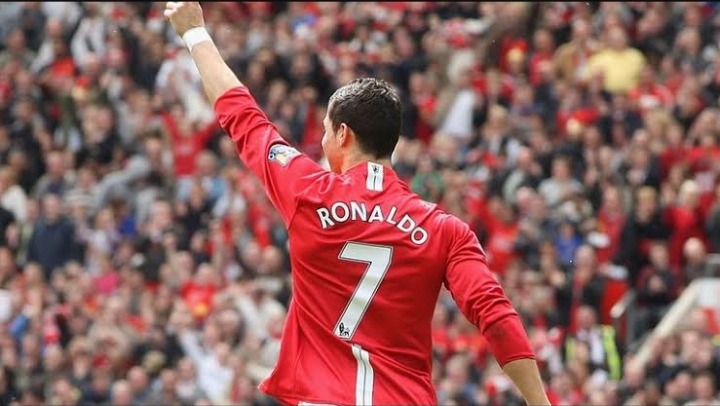 Do you think Cristiano Ronaldo will be able to break Wayne Rooney's record for Manchester United before he finally retires?