How Chelsea should line up against Madrid

By PlentyTori.ng (self meida writer) | 4 days

It's going to be an interesting match of football as Chelsea Football Club will be facing Real Madrid in the second leg of their UEFA Champions League Semi-final clash.

The last match between the two ended in a 1-1 draw. As such, the match is still wide open for either side. 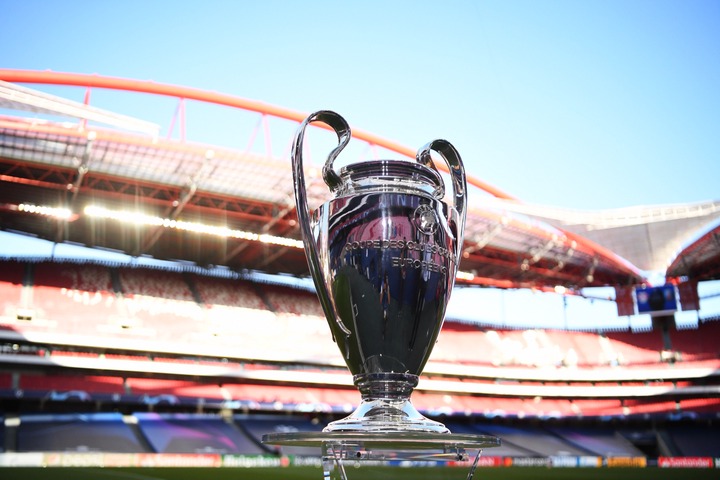 The only serious injury worry for Thomas Tuchel’s side is that they will be without Croatian star, Mateo Kovacic. Mason Mount, who survived a scare against Fulham is said to be fit for the game.

Anthony Rudiger, who picked a knock the last time out is also ready for the game. Regarding Toni, Thomas Tuchel was quoted as saying, ‘I think Toni will be fine to play with a mask and he has been training with us. 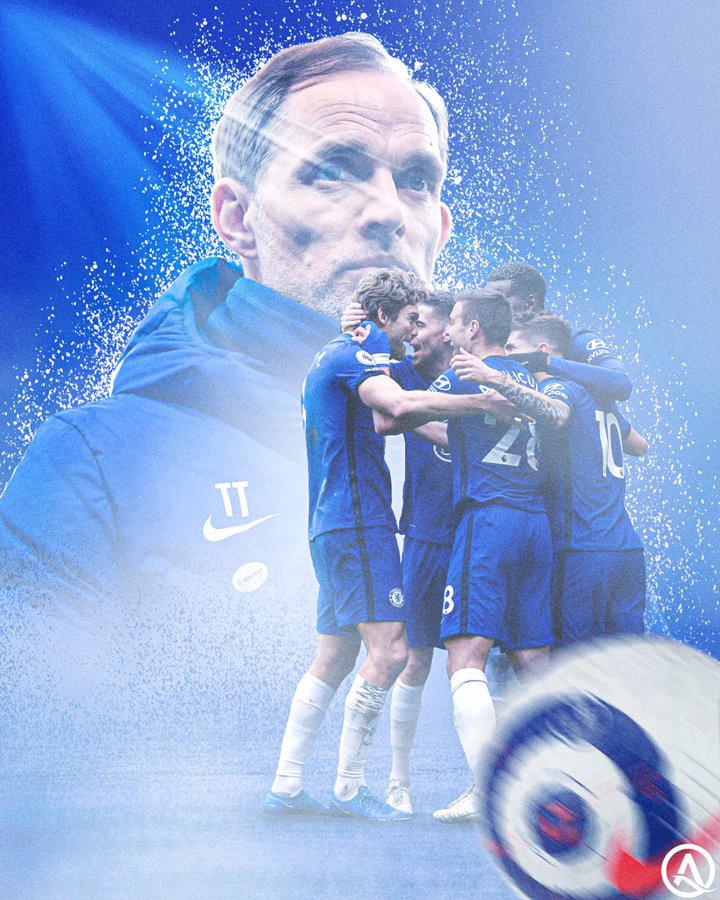 Thomas Tuchel will have to set up his team brilliantly if they want to go through to the final for the first time since 2012, when they won it.

We take a look at the Blues probable line up for tonight's game:

Thomas Tuchel is expected to make a few alterations to the side that faced Fulham last weekend. However, no alteration is expected between the sticks though, with Edouard Mendy continuing in goal after a brilliant display at the weekend. 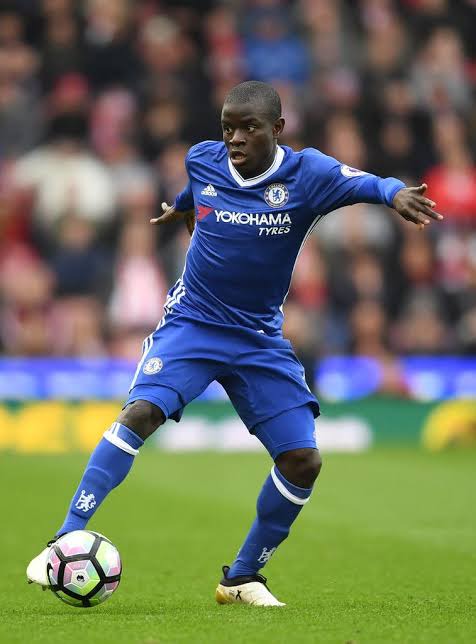 Rudiger is expected to start as a LCB while Christensen occupies the RCB position. Thiago Silva should be the main man in the heart of the defense.

As usual, Ben Chillwell is expected to retain his place as a left wing back while Azpilicueta occupies the RWB position. Kante and Jorginho are set to play as double pivots. 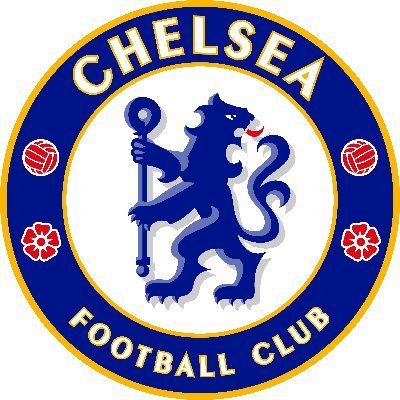 Cristian Pulisic is expected to start once again as a left winger while Mason Mount occupies the right winger. Rejuvenated German playmaker, Kai Havertz should replace Werner in the CF position.

For your information, Benzema's stunning equalizer in the first leg is the only goal that Chelsea's resilient defence has conceded in their last five games across all competitions.

The match is surely a tricky one for both sides and very hard for pundits to predict. However, we're going with a 2-1 victory in favor of the Blues.

Married Women, See Some Unique Outfits That Can Make You Look Dashing On Sallah Day.

AVL 1-3 MUN: Check Out What Greenwood Said After The Match.

He Is The Only Player Manchester United Fans Are Blasting Today, After A Poor Performance