OPINION: Penalty Or No Penalty, Raheem Sterling Should Be Name Player Of The Tournament

By TariqOboh (self media writer) | 10 months ago

Raheem sterling made the difference in yesterday's dramatic win over Denmark and the Manchester city star deserves to be crown best player of the tournament.

Before the win against Denmark, Raheem Sterling has been the back-bone of the Three Lion's potency in attack, winning the ball on several occasions against defenders and showing a great attacking threat to opponents since day one of the competition. 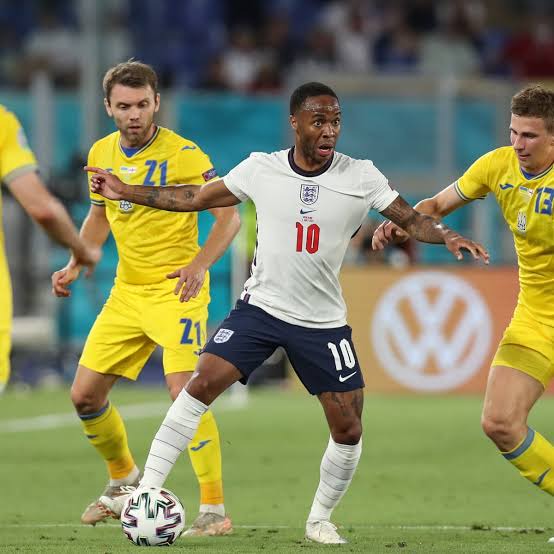 Photo of Raheem Sterling holding the ball against opponents. 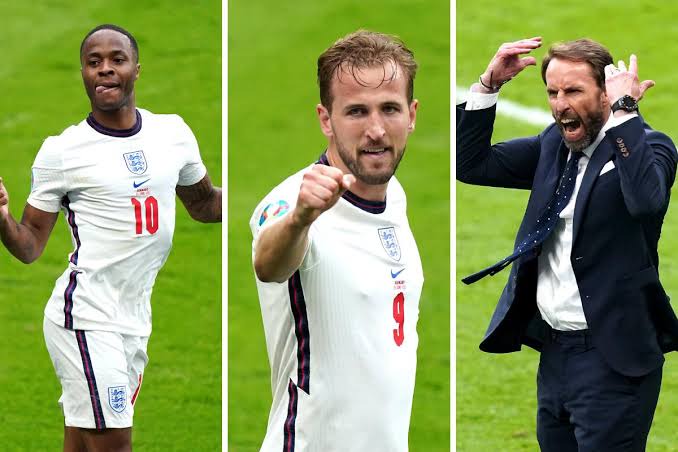 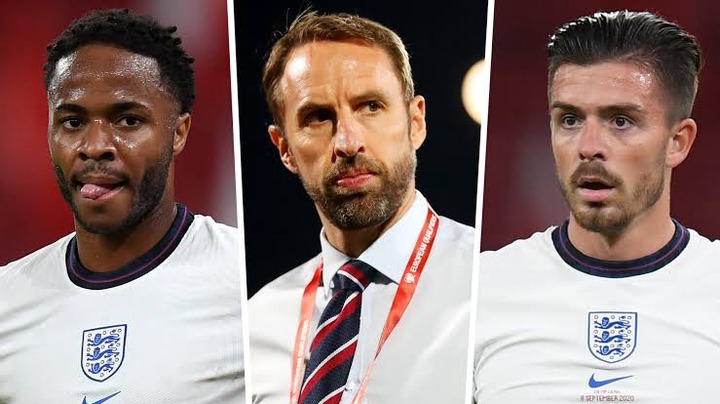 Last night win was a deserved win for the English team who simultaneously dominated the game throughout the day and created most of the chances. The likes of Harry Kane and Raheem Sterling should be lauded for their efforts; in which they also led the team to their major final in a competition after so many years. Photo of Raheem Sterling and Harry Kane in goal celebration together.

The Danish team were solid in defence leading the game into extra time but conceded a late penalty after Vastegaad detestably fouled Raheem Sterling inside the penalty yard.

As usual, the Danish team protested the decision of the referee who immediately awarded a penalty to England without looking back, leaving Harry Kane to finish the rest.

Considerably, Raheem Sterling should have taken the penalty kick after an impressive campaign at the tournament. So far, he has scored about three (3) goals and created few important chances for the team. 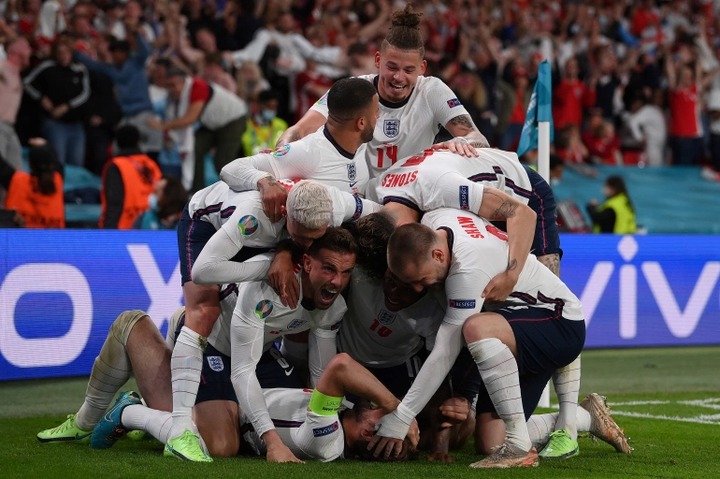 Photo of England players celebrating their goal against the Danes.

He did not score against Denmark last night but was England's most consistent, constant threat, as he has been since the tournament started. He should be crown best player of the tournament considering the amount of impact he has made in not just the team but the tournament in general.

To whatever extent, I will rate Harry Kane below Raheem Sterling because he has not show the kind of passion for the team like the Manchester city star.