Many people will remember Radamel Falcao for his horrible time in the English Premier League where he flopped for two straight seasons with both Manchester United and Chelsea. However, the Colombian striker has been firing hot in the Spanish La Liga with his new club. 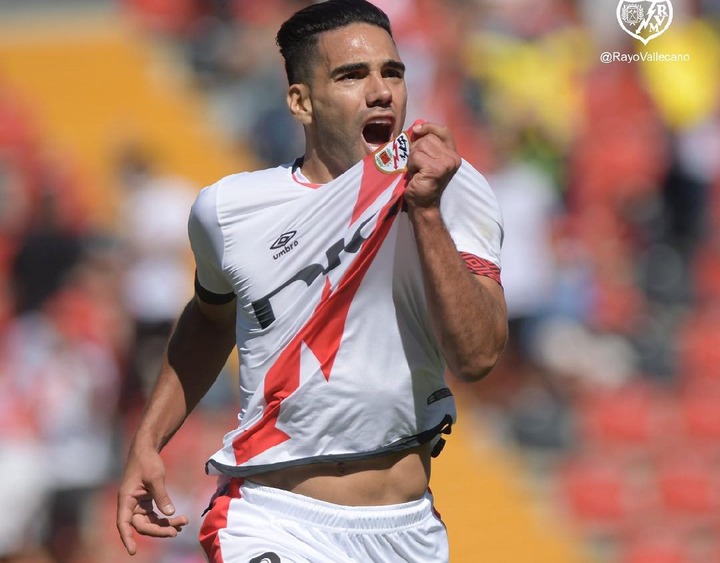 Falcao recently signed as a free agent for Rayo Vallecano and has been their main man this season with his goalscoring prowess that has fired them into an unfamiliar position on the table by their standards. The team from Madrid are usually relegation candidates but they currently sit in 5th place on the La Liga table and have a 100% home record so far, thanks in huge part to Radamel Falcao's resurgent form. 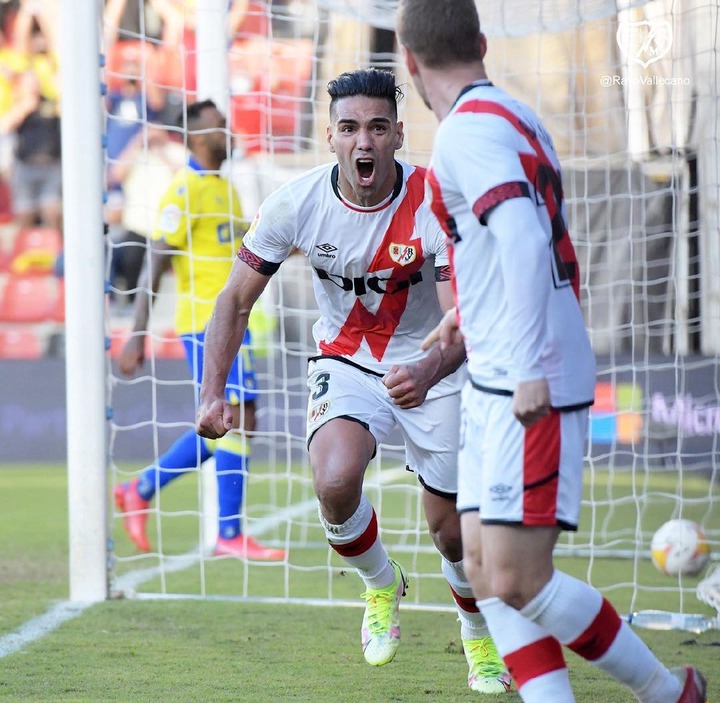 After losing their first two matches of the season, Rayo Vallecano have gone on an unbeaten run in their next 5 games, winning four out of those matches. Falcao has played three games for them so far and scored in all of those matches. 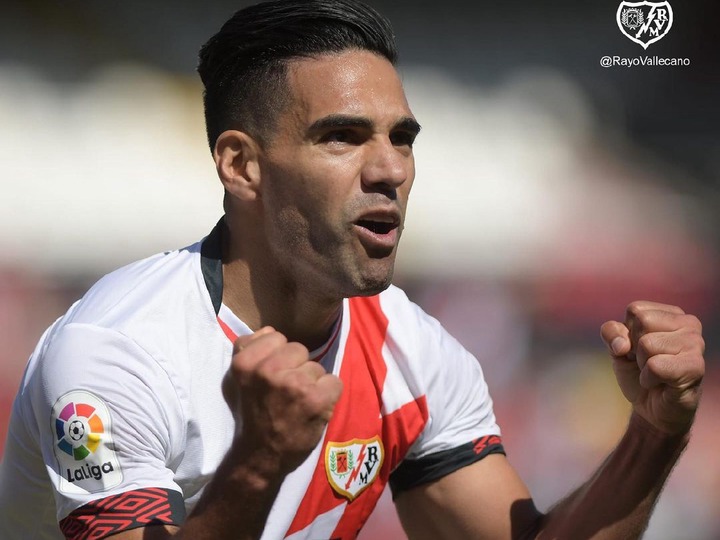 His goalscoring form in La Liga is very different to the form he displayed in his time in the Premier League. "El Tigre" as he is fondly called, endured an unsuccessful loan spell at Old Trafford in the 2014/15 season where he scored just 4 goals in 26 EPL matches. He then followed that up with another loan spell at Chelsea but could only manage one goal in 10 Premier League games. 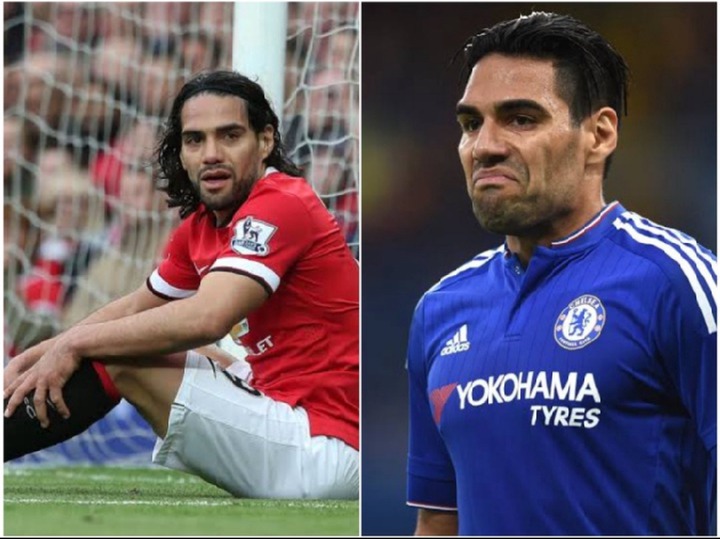 Now at the age of 35 years, Falcao is in red hot form in La Liga and is playing as the main striker for Rayo Vallecano. He is very active on the international stage and is aiming to play at the next FIFA World Cup with the Colombian national team as captain. 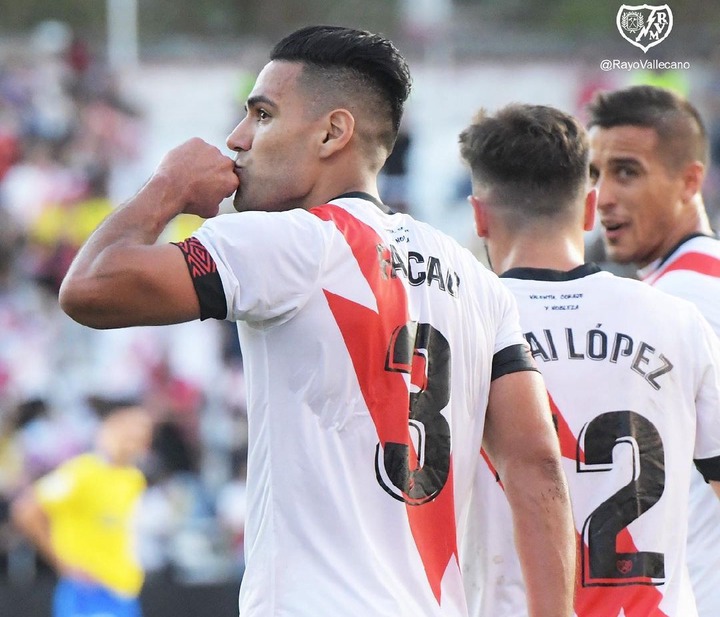 How To Combine Your Leg Chains With Native Attires