Nigeria vs South Africa: Preview, Time And Where To Watch It

By ZephaniahBethelKalu (self media writer) | 29 days ago

The final day of the Aisha Buhari Cup has finally arrived and it will climax with a big game between the Super Falcons of Nigeria and the Bayana Bayana of South Africa. This is a repeat of the 2018 AWCON final 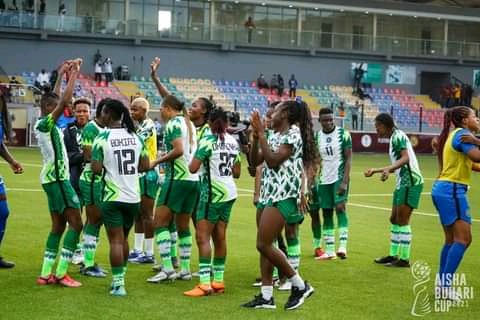 Any fixture between both sides is always a big game. The Super Falcons have denied Bayana Bayana the opportunity to win the African Women Cup of Nations, so has the South Africans. In 2012, a stunning long range freekick from Janine Van-Wyk beat Precious Dede in goal as the South Africans progressed to the final of the African Women Cup of Nations 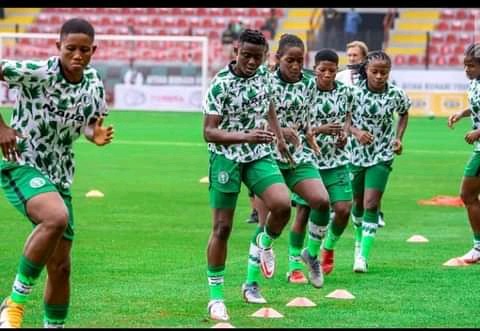 In 2016, the Falcons got their revenge through another freekick, this time from Desire Oparanozie. The Dijon striker blasted over the Bayana Bayana defense and sealed Nigeria's place in the final 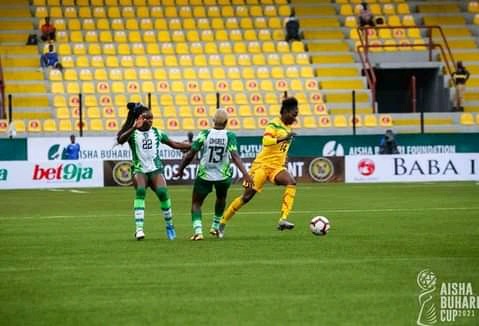 In the 2018 edition, Thembi Kgatlana scored Bayana Bayana's winner in the group stage but the Falcons won the AWCON when they beat the same team in the final through penalties, after Tochukwu Oluehi saved the last spot kick. 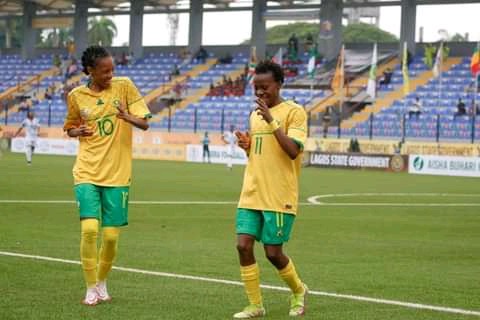 So the rivalry will be renewed at the Mobolaji Johnson Arena in Lagos when Desiree Ellis will come up against Randy Waldrum. The Super Falcons beat Mali 2-0 while South Africa thrashed Ghana 3-0 in their first game 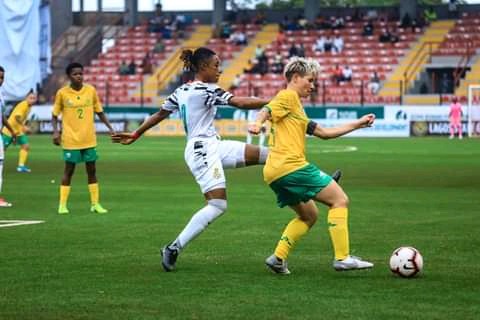 The South Africans are fast and technical while Nigeria's strength is in their experience and fearsome attack. The Bayana Bayana would take the attack to the Falcons and they will rely on their star striker, Thembi Kgatlana to do the damage. Goalkeeper, Kaylin Swart is another huge factor for the Bayana Bayana side and they will have Janine Van-Wyk who is their most experienced player and she will play in the heart of their defense 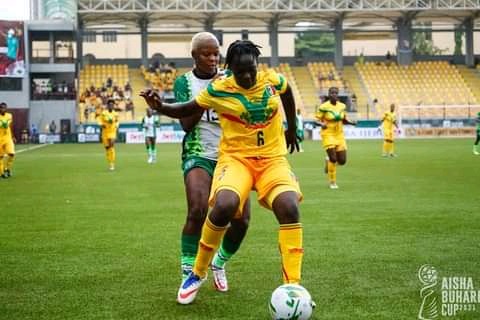 Coach Randy Waldrum made quick changes in the second half against Mali and that brought relief to the Super Falcons, with FC Robo striker, Monday Gift getting both goals. Waldrum will have to decide if Monday Gift will sit on the bench or if she will start ahead of CSKA Moscow winger, Fransisca Ordega who was awarded the player of the match the last time Nigeria met South Africa 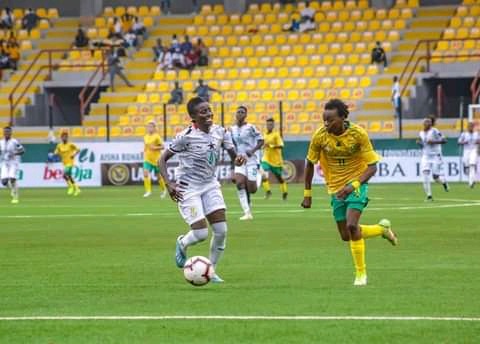 Chiamaka Nnadozie is expected to start in goal ahead of Tochukwu Oluehi while Randy will decide on starting Faith Ikidi or Michelle Alozie at right back.

Amarachi Okoronkwo's performance in the second half against Mali and Regina Otu's work in midfield will give Waldrum something to think about, especially with Rita Chikwelu's dwindling performance. 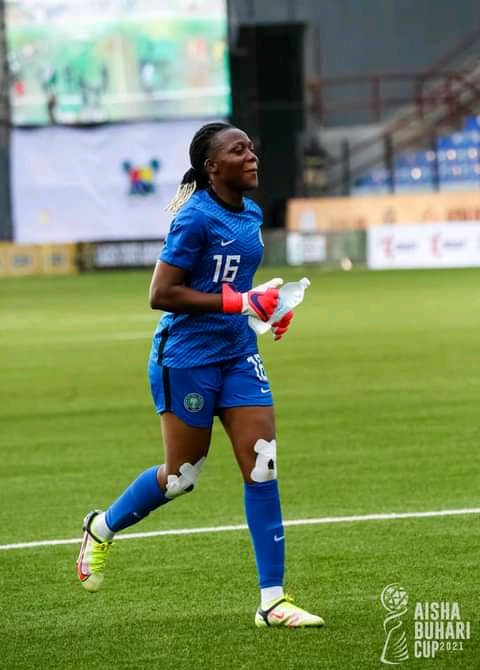 The game is live on SuperSport and on Aisha Buhari Cup Facebook page. Kick-off is 4PM

3 Top Players Who Did Notable Things In Today's Fixtures