Ozil, Buffon, Cannavaro- Some Football players that have won the World Cup but failed to win UCL 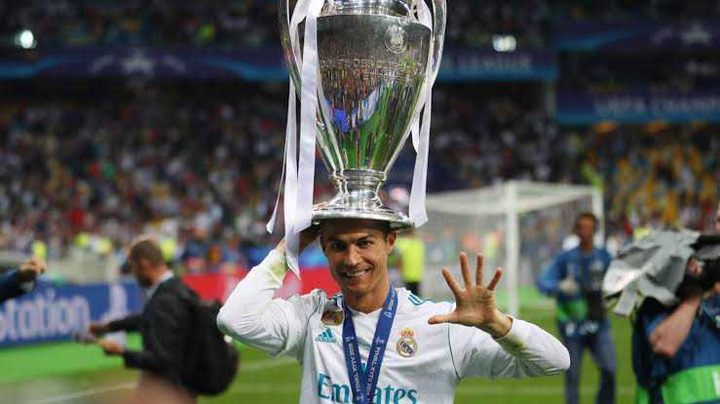 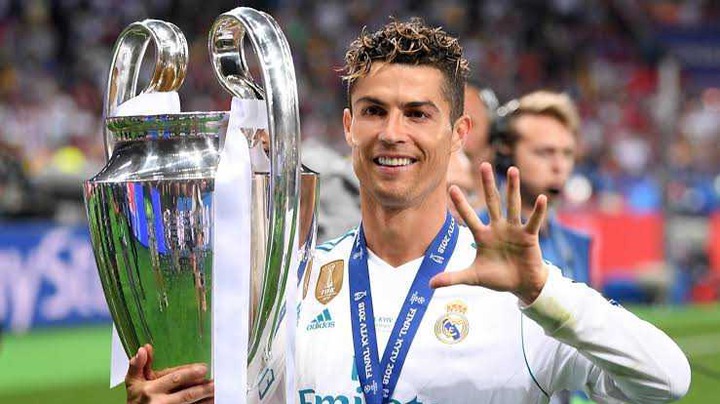 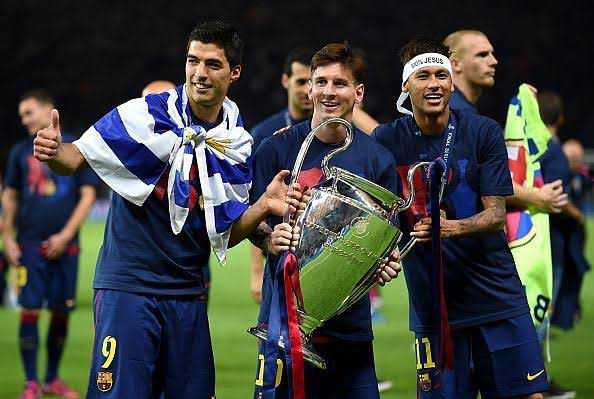 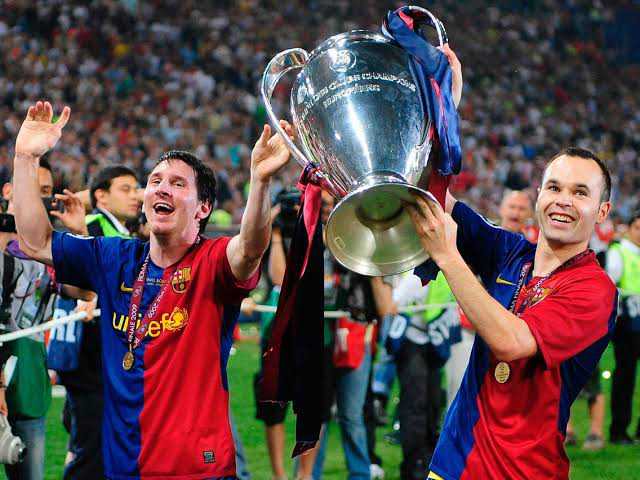 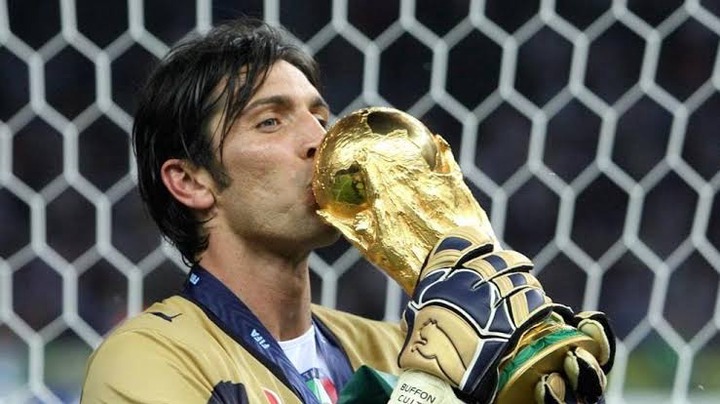 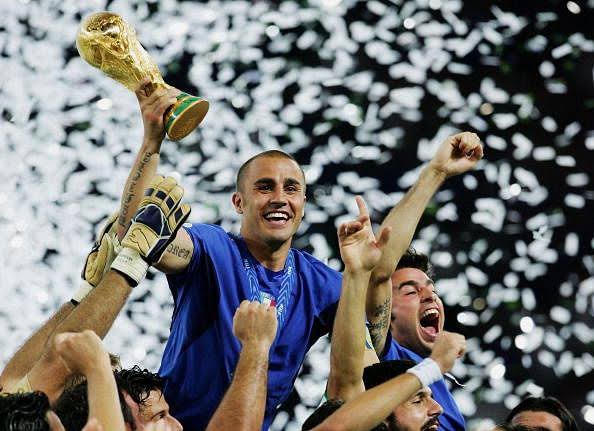 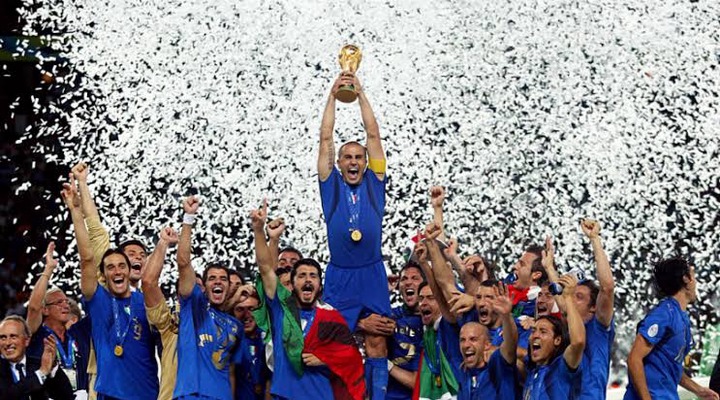 Fabio Cannavaro played for Real madrid, Inter milan and juventus. He failed to win the UEFA Champions league title even after he played for the best clubs in the top five European leagues. Cannavaro won the 2006 FIFA World Cup with Italy. He also won the Ballon d'or award in that same year. 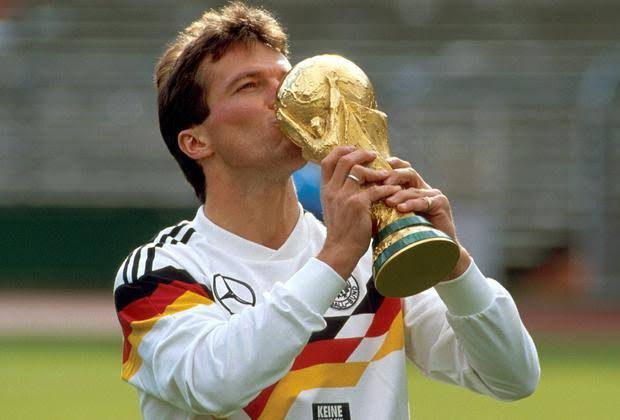 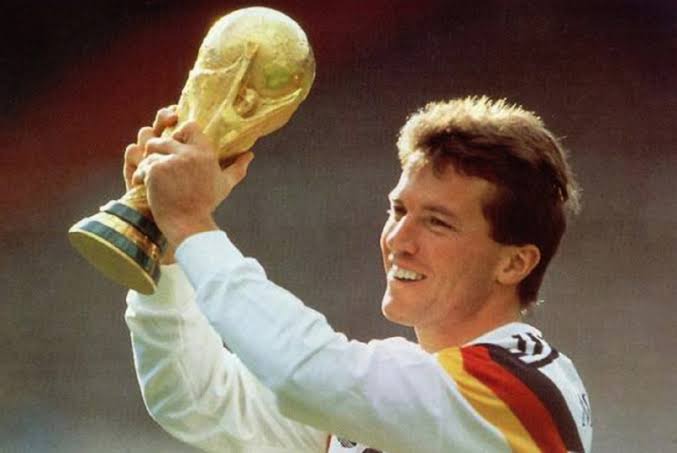 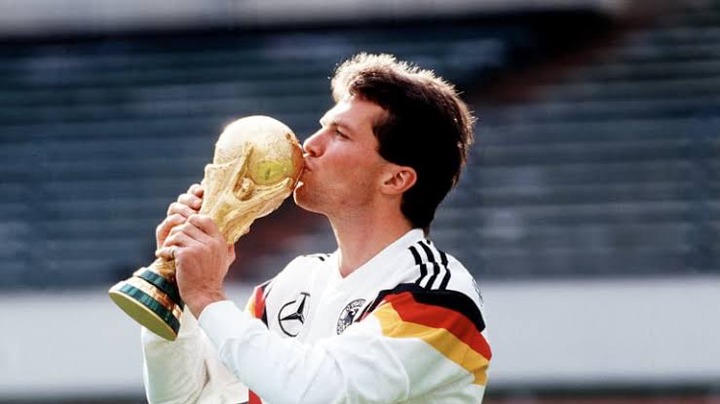 Lothar matthaus won the FIFA World Cup, German Footballer of Year, European Footballer of the Year and World Player of the Year in his football career. He was Germany's most capped player of all time. However, even after winning almost everything in football. Matthaus never won the UEFA Champions league. He was among the Bayern munich squad that faced Manchester United in the 1999 UEFA Champions league final. 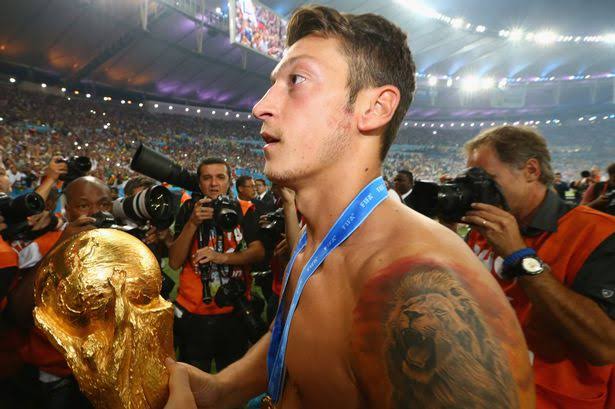 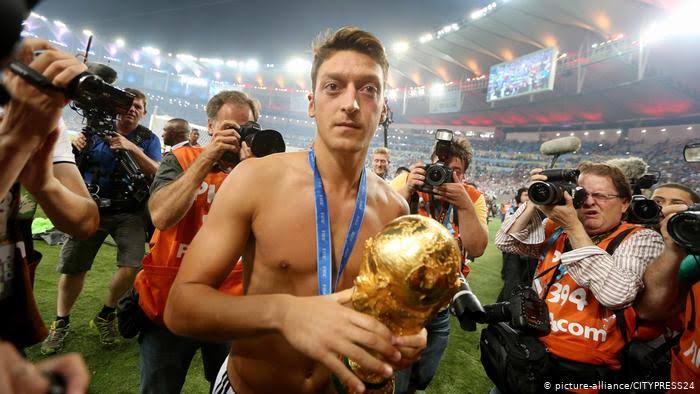 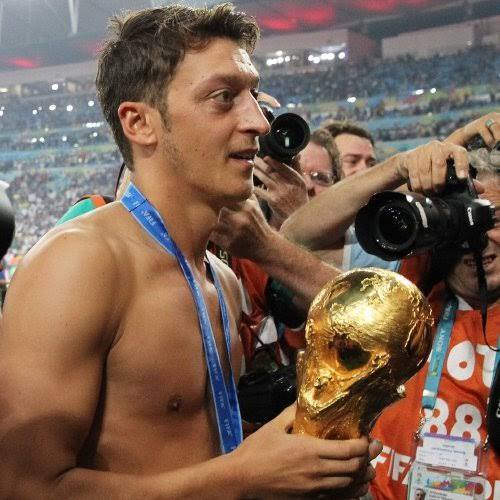