In a press conference after the game ,the arsenal gaffer expressed concerns about a lack of transfer funds and revealed that he was doubtful if he would be given the financial backing in the summer to move the team to a top four status,"it's a big concern,you can see how Liverpool built their squad and there is no magic,you need to improve the squad with quality players and we need a bigger squad to compete in this completion " he said. 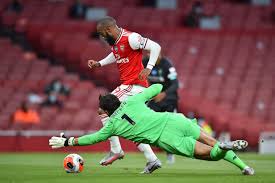 Arteta' is in the dark over how much money will be made available this summer,but the rumours from the club are nothing to be happy about.He however Sayed he was delighted with persistence and conviction shown by his players the victory,but he has also voiced out fears that those qualities will only get them so far ,if arsenal want to claim their spot for champions league football, serious financing must be applied. 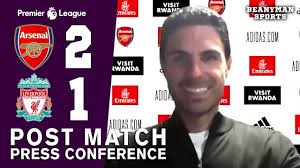 He hammered this points in his post match interview .There is no magic ,he said ,no doubt he has changed the squad's perception,but that's just how far he can go,he can't work miracles with players who are not up to it .He described the gap between Liverpool and Arsenal as Enormous. Arsenal's financial status is not healthy and they are already facing a fifty consecutive season without champions league football. Failure to secure a Europa league spot would cost them a further drop in earnings. 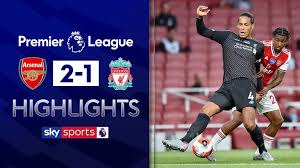 Content created and supplied by: ImoAsuquo001 (via Opera News )