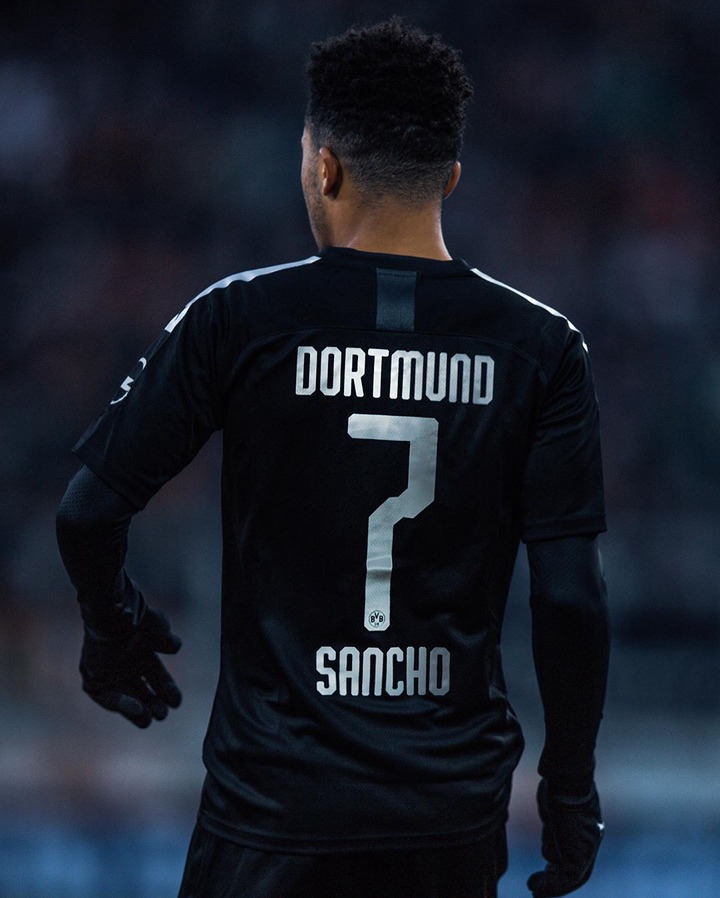 Manchester united had been linked with a move for young England sensation and Borussia Dortmund's winger,Jadon Sancho for quite some time now with the Germans demanding a transfer fee in the region of £100m with the Red devils reportedly willing to pay £50m.

But according to reports by the Mirror,the both clubs are nearing an agreement with the Englishman reportedly keen on moving to Old Trafford this summer.With the England transfer window set to open on July 27,immediately after the completion of the 2019/2020 season,the two clubs are close to agreeing a deal for the 20-year old. 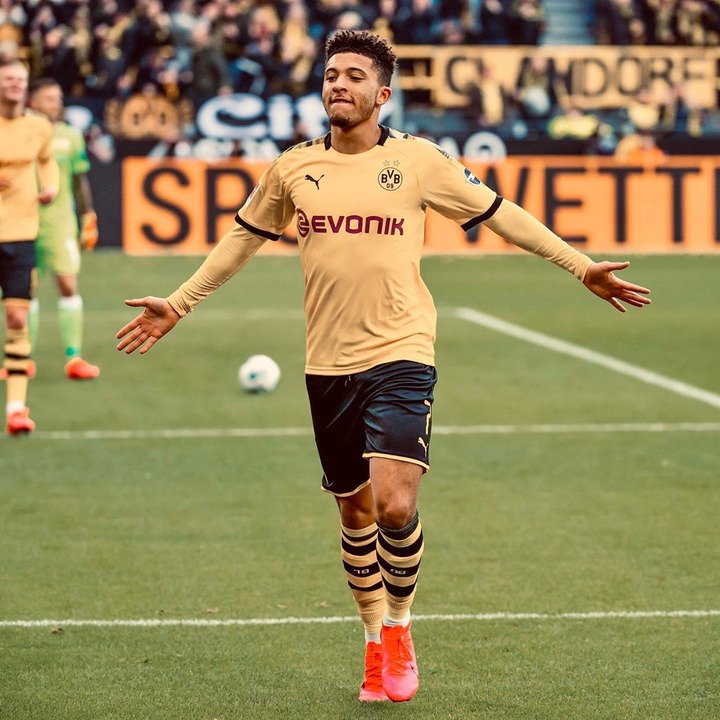 The 20-year old winger joined Borrusia Dortmund in 2017 from Manchester city in search of a clear path to first team football.Since his move,the England winger has seen a steady rise in his game and that has led to rumors linking him to a move away from Dortmund.In the just concluded Bundesliga season,he scored 17 goals and laid on a further 17 assists for his teammates in 32 appearances.He still has two years left in his current deal with Dortmund. 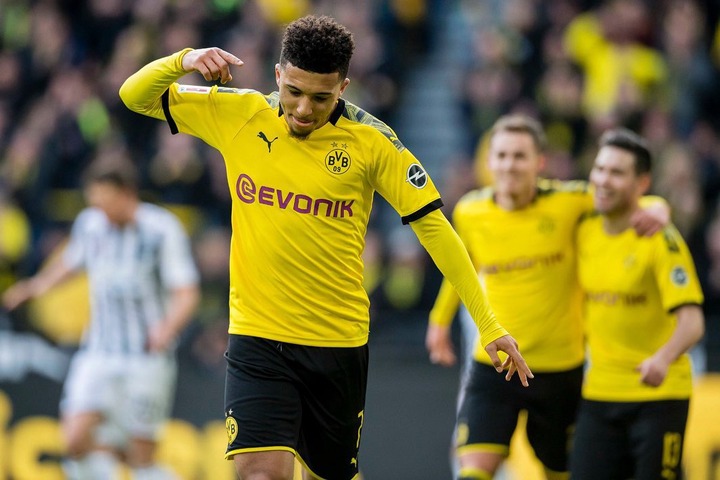 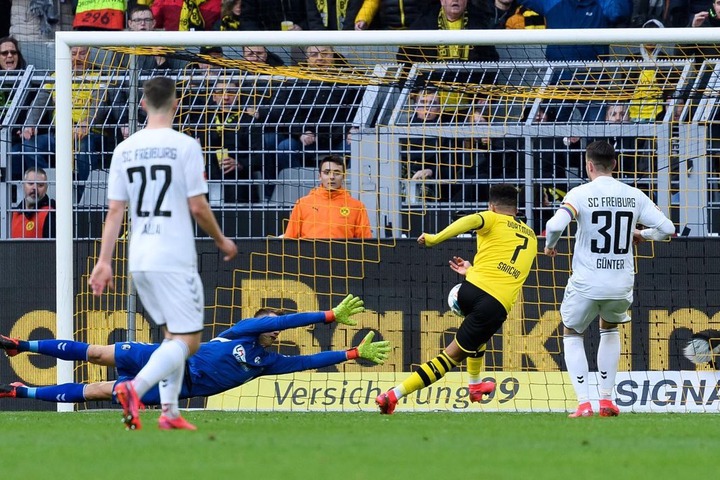 Ole Gunnar Solskjaer is looking to build a young team which comprise of young English talents as the base in which to build on as he looks to return Manchester united back to glory days.Last summer we saw the Red devils boss sanction the signing of Daniel James,Aaron Wan-bissaka and Harry Maguire which are all English.Sancho fits this profile perfectly,although the 20-year old winger is reportedly keen on the move to Old Trafford,it remains to be seen if he'll still go ahead with the move should United fail to qualify for the Champions league this season. 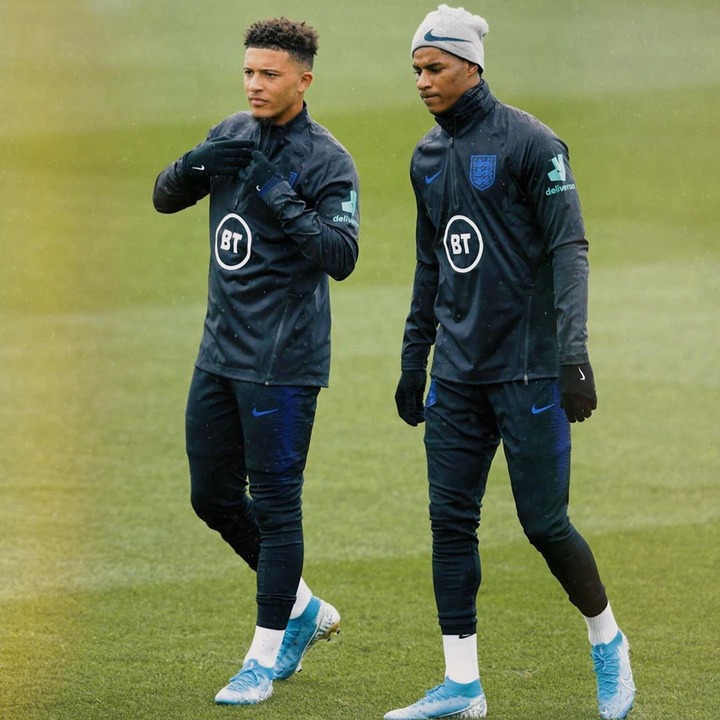 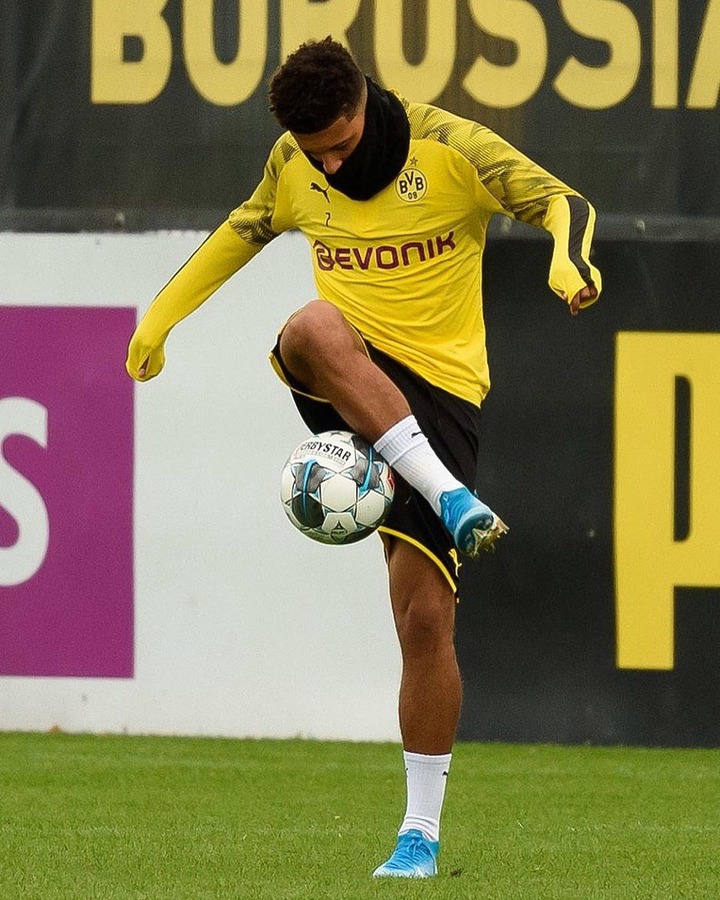 Manchester united have been in superb form since the league season resumed last month,scoring goals for fun.Although their champions league push suffered a setback last week when the conceded a last minute goal to draw 2-2 with Southampton, they returned back to winning ways on Thursday as they beat crystal palace 2-0 .They are currently placed fifth,level on point with Leicester city in fourth who possess a better goal difference while they trail Chelsea with just a single point.