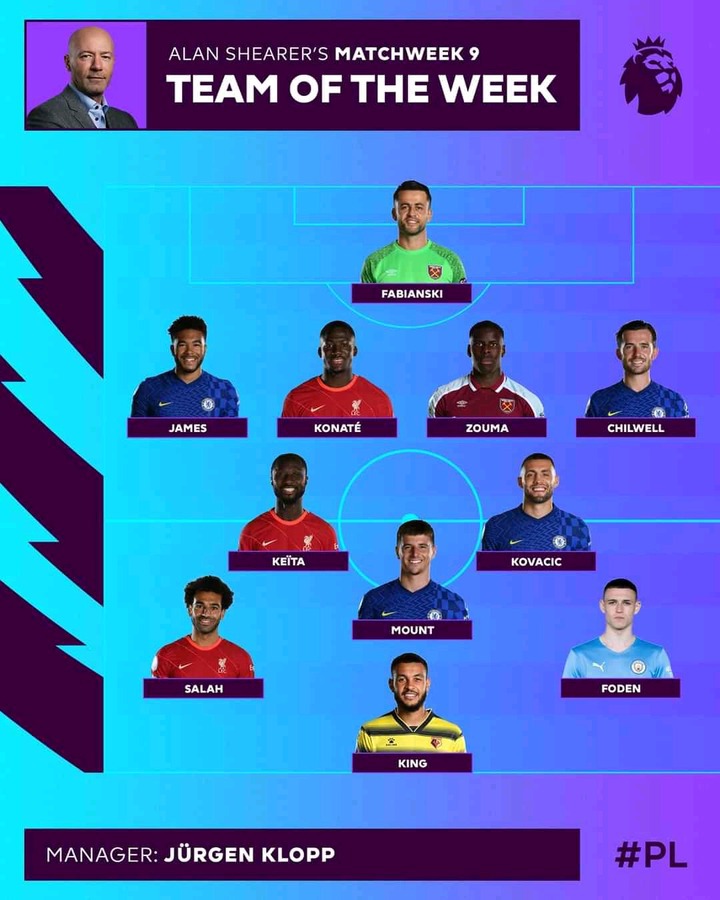 Following the conclusion of matchweek nine, the English Premier League has officially released the team of the week. Following stunning victories over Norwich City and Manchester United, Chelsea and Liverpool players dominate the team. Chelsea won 7-0 against a recalcitrant Norwich, maintaining their lead in the Premier League rankings. Liverpool, meanwhile, defeated Manchester United 5-0 in a thrilling match that saw four goals scored in the first half. 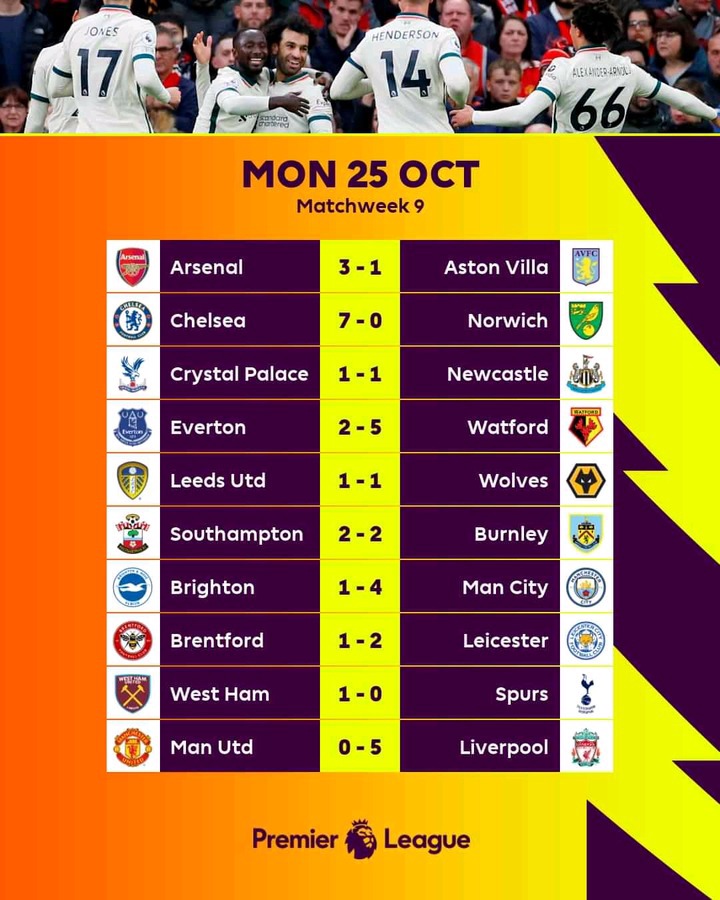 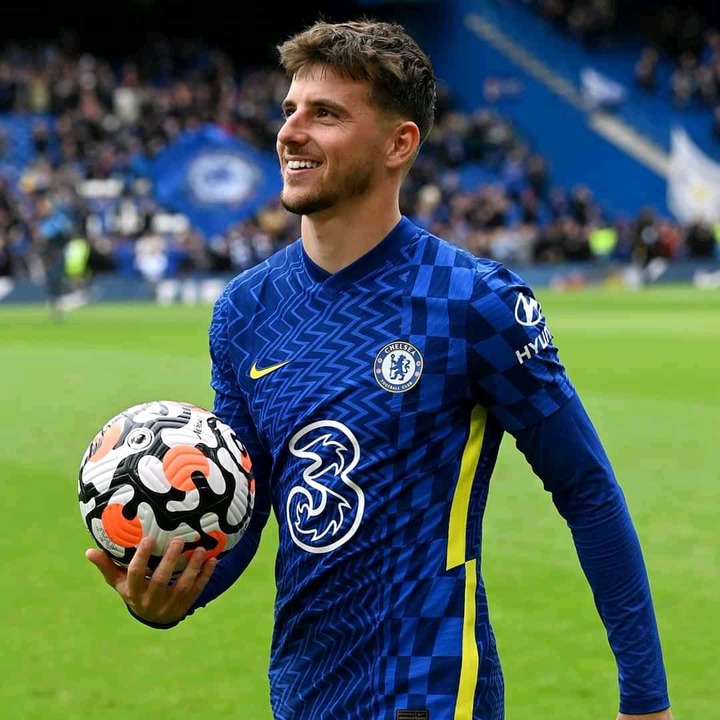 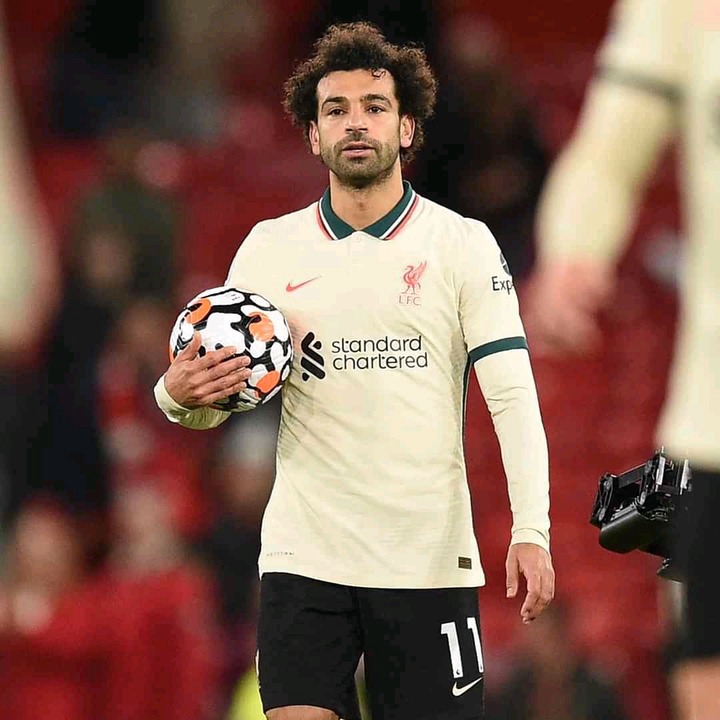