The Best Players To Ever Wear The Number 11 Shirt 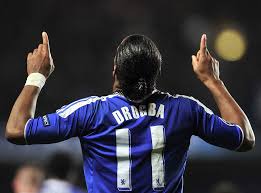 In the early days of soccer, your number defined the position you played: number one was a goalkeeper, nine a striker, six a holding midfielder and three a left back. The number 11 was reserved for the left winger as the number was always the last on a lineup list. In modern soccer, there’s a lot less emphasis on strict numerical positions, and there were some fantastic players who played on the left or elsewhere that made the number 11 their own. 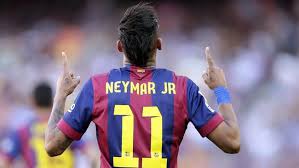 At Barcelona, Neymar wore the number 11 shirt and mostly played on the left side of the 4-3-3 formation. Neymar's contribution to the MSN partnership (Messi-Suarez-Neymar) was legendary. Neymar has been tearing up Ligue 1 since joining PSG. He has played in two World Cups for Brazil and is currently regarded as one of the top players in the world. 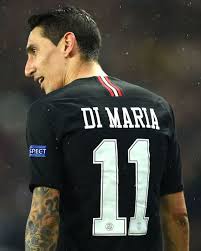 Angel Di Maria's reputation as one of the best creative players of his time may have been tainted by a single terrible season at Manchester United, but there is no questioning his brilliance and ability. The Argentine came to Old Trafford in 2014 after a spectacular time at Real Madrid, before joining Ligue 1 heavyweights Paris Saint-Germain for £44 million. The 32-year-old has been a steady presence for both club and country, currently wearing the number 11 for both PSG and Argentina. Di Maria has played 229 games for the Parisiens in all competitions since his debut, scoring 85 goals and providing 95 assists while establishing a devastating attack with Neymar and Kylian Mbappe. 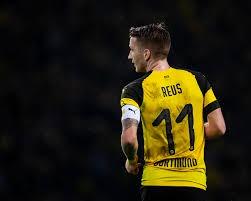 One has to wonder how Marco Reus' career would have progressed if he hadn't been injured. Reus was regarded as one of the best young wingers in the world during his time. The 32-year-old captain of Borussia Dortmund has kept his career going strong, continuing to play a major role for his club while also representing Germany at the international level. However, due to a series of long-term injuries, the winger has missed various crucial events, including the 2014 World Cup, which Germany won. Since joining Dortmund in 2012, the former Borussia Monchengladbach player has made 278 appearances in all competitions, scoring 132 goals and assisting on 83 occasions. 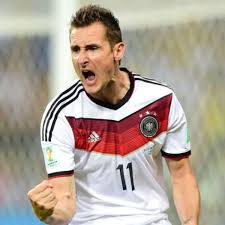 Miroslav Klose's achievements with the German national team frequently overshadow his club performances. Klose is Germany's all-time leading goalscorer and owns the record for most goals scored in FIFA World Cup competitions. The 42-year-old began his professional career at Kaiserslautern before moving on to Werder Bremen, Bayern Munich, and Lazio. For the bulk of his career, Klose wore the number 11 jersey for Germany, as well as for Lazio. He retired in 2016 and is now an assistant coach for Bayern Munich's first squad. 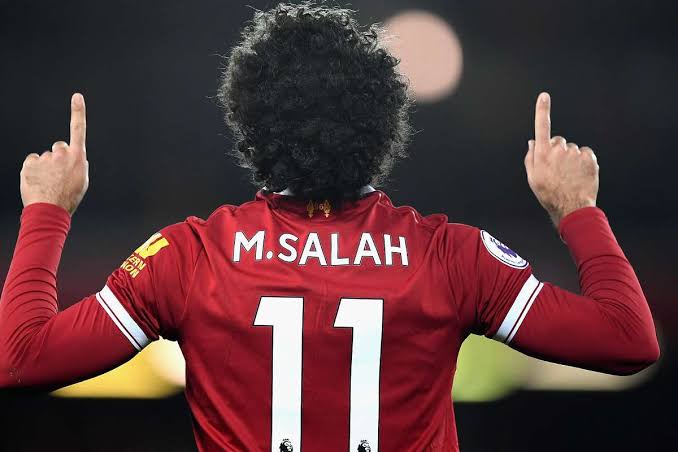 Mohamed Salah is an Egyptian midfielder who currently represents Liverpool in the Premier League. Goalkeepers all across England and Europe have been plagued by the 25-year-old winger's extraordinary speed and shooting power. Because of his ability to tuck in and imitate Robben, the left-footed attacker is best suited on the right wing. Salah arrived on Merseyside in the summer of 2017 and was given the number 11 by Roberto Firmino. He's been a rock for the Reds, scoring and assisting on multiple occasions while sweeping the league. 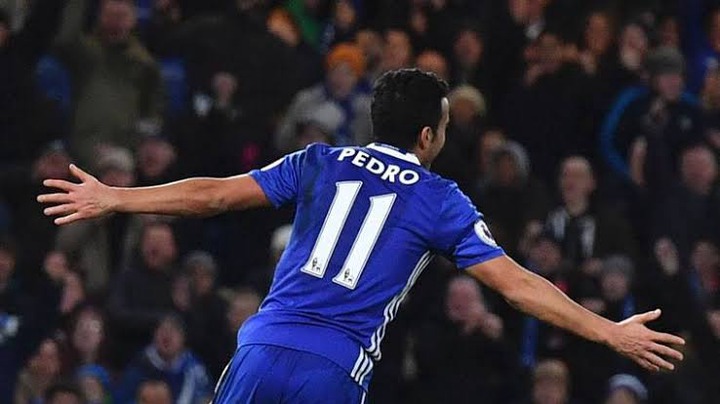 Pedro is a Spanish international a formal Barcelona and Chelsea player. He is regarded as one of the less talented players who has risen through the ranks by pure determination. Pedro has received almost every prize imaginable in Spain, both domestically and internationally. Every manager's workhorse, the winger has been forced to play in unusual positions to meet the team's needs. He wore number 17 on his back after being traded to Chelsea, but after Oscar's departure, number 11 became his favorite. He's been near-perfect in every position he's played for Chelsea, who won the Premier League last season. 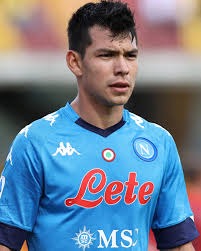 During Mexico's FIFA World Cup 2018 campaign, Hirving Lozano emerged as one of the greatest young players. The 24-year-hustling old's performance drew a lot of applause, and he was certainly a standout player for his country. Lozano's recent performances for PSV Eindhoven earned him a lot of attention, which drew Napoli in. Since joining the Italian club, the new number 11 has become a player to watch in the future. 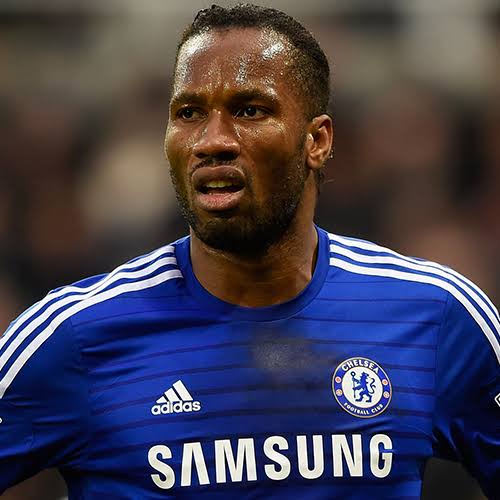 The Ivorian is without a doubt one of the best center forwards in Premier League history. Drogba began his career in France before being lured to Chelsea by Jose Mourinho, who begged Roman Abramovich to buy him. Drogba was a fan favorite at Stamford Bridge, leading Chelsea to four Premier League crowns, a Champions League trophy, and four FA Cup victories. Drogba is a no-brainer on this list as one of the best African strikers of all time.