In My Opinion Reason Why Gareth Bale Is A Real Madrid Legend.

By entertainmentboy (self media writer) | 2 years ago

When we signed Gareth from Tottenham for a world record fees everyone expected so much from him and there was the a reason he costed more than a Certain Cristiano Ronaldo, and he didn't let us down, he won the Copa Dey Rey for us and scored the winning goal in the La Decima triumph and then he went on to win 4x Champions League with his first 5 years with the club and was an integral part of the squad in every campaign. 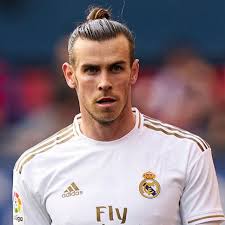 The thing with Gareth Bale is that, he achieved so much in very short of time, and became the victim of his own success and also we expected so much from him after Cristiano Ronaldo because we knew he was capable of replacing him but he couldn't do so, his career with us was plagued with injuries, off the pitch issues, disputes with media, but he whenever he wore that white jersey he gave his everything on the field for the sake of the crest and silenced his critcics every time. And scored many crucial goals which resulted in one of the most successful period in our club history. 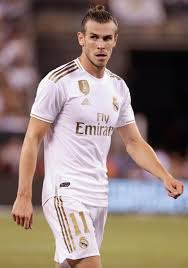 Say whatever you want but Gareth Bale is a legend of Real Madrid for what he has achieved with our club in very short amount of time. Happy Birthday! To Gareth Bale Aka the Welsh Dragon who turns 31 today. 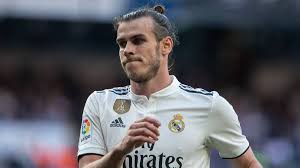