By Lamaryeezy (self meida writer) | 28 days 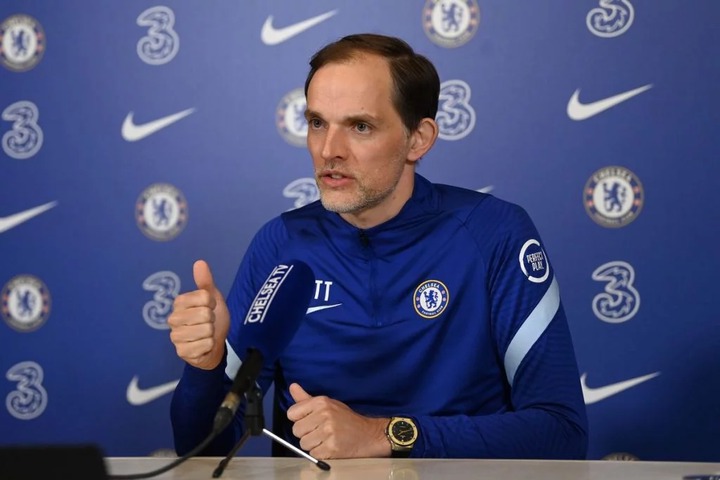 Chelsea manager, Thomas Tuchel said it was not a better idea to drop Christian Pulisic from his starting line-up for the FA Cup final against Leicester City last week Saturday.

However, he was introduced in the 68th minute during the 1-0 defeat to the Foxes at Wembley Stadium.

while Thomas Tuchel suggested the American striker deserved to start the game, he was concerned about the player aggravating an injury before the Champions League final.

“if Christian Pulisic deserved to play in the FA Cup final against Leicester?” he said.

“Yes, he needs to start some important game, and it was not a good feeling not to let him play.

“But if he was at a risk of injury and then he would be out for the next three games, that would be the bigger regret for me this season.”

Transfer Reports: Atlético Madrid Tells Man Utd How Much They should Pay To Sign Kieran Trippier

"I have never seen Hazard work as hard as he does now..." - Belgium boss

Why Do Chelsea Want Achraf Hakimi This Summer?