By BALLERGROUND | self meida writer
Published 27 days ago - 258 views

Cristiano Ronaldo is a shooting star as well as his wages.

Cristiano Ronaldo's astonishing £28m-a-year wages are worth more or equal to the entire squad bill for four Serie A teams. 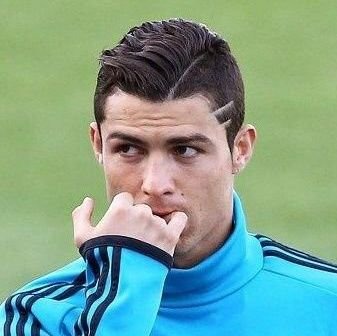 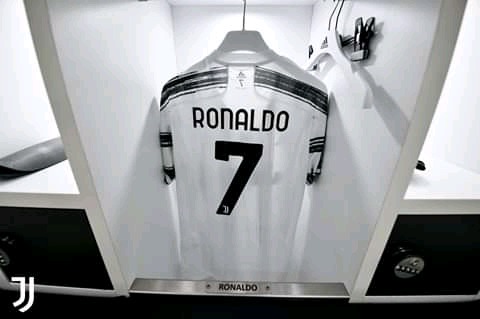 Ronaldo's net worth has made him earn more than four Serie A teams. 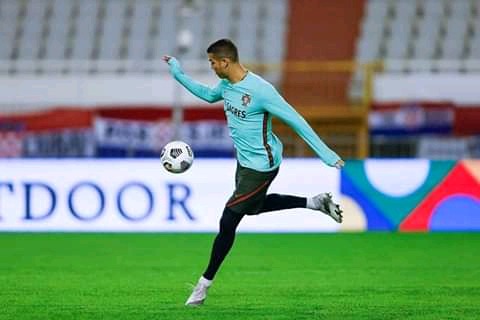 Juventus' star Matthijs de Ligt is the second-highest earner on a £7.2m-a-year salary, while pocketing £138k-a-week in Turin.

The Serie A sides that earn less wages than Ronaldo are

They all have either equal or less wages than that of the Portuguese superstar.

Outside of Juventus' squad, the highest earner in Serie A is Romelu Lukaku.

The 27-year-old Belgium forward, is earning £6.8m at Inter Milan.

The highest earners in Serie A are listed below, according to Gazzetta dello Sport.

Content created and supplied by: BALLERGROUND (via Opera News )

22 nigerian news papers iphone 6s price in nigeria new accessbet mobile onyeka onwenu wizkid news 2019
Opera News is a free to use platform and the views and opinions expressed herein are solely those of the author and do not represent, reflect or express the views of Opera News. Any/all written content and images displayed are provided by the blogger/author, appear herein as submitted by the blogger/author and are unedited by Opera News. Opera News does not consent to nor does it condone the posting of any content that violates the rights (including the copyrights) of any third party, nor content that may malign, inter alia, any religion, ethnic group, organization, gender, company, or individual. Opera News furthermore does not condone the use of our platform for the purposes encouraging/endorsing hate speech, violation of human rights and/or utterances of a defamatory nature. If the content contained herein violates any of your rights, including those of copyright, and/or violates any the above mentioned factors, you are requested to immediately notify us using via the following email address operanews-external(at)opera.com and/or report the article using the available reporting functionality built into our Platform 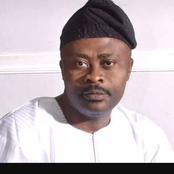 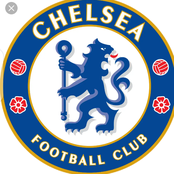 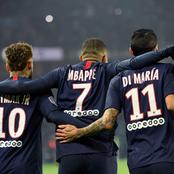 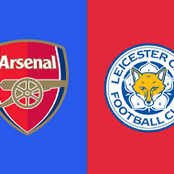 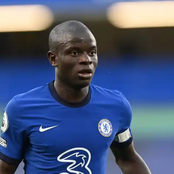 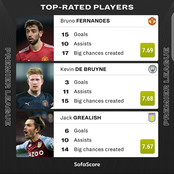 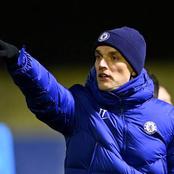 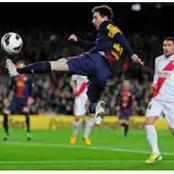 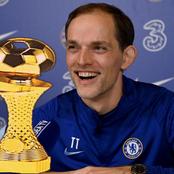 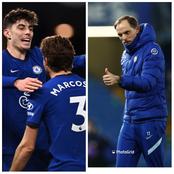