Opinion: Do Female Athletes Deserve Much Pay As Men?

By TheAchiever (self media writer) | 28 days ago

The term ‘deserve’ always gets thrown around in situations like this, which completely misses the point. The reality is, nobody gets the pay he or she deserves. People do not get paid based on what they deserve, otherwise, intensive care nurses would be paid more than CEOs. People get the pay that the market will bear for the job they do. In terms of major professional sports, there is a huge public interest between men and women's sports in almost all cases (Tennis being the only obvious exception). 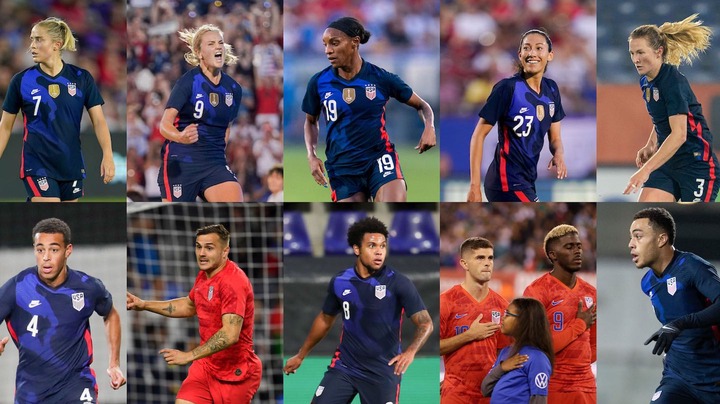 In Football (for example) there has been a huge effort exerted in the United Kingdom over the last few years to promote the women game (which is a good thing). However, the Women's Super League still attracts an average of just 965 supporters to each game, compared to an average of 38,168 that attend the Men Premier League games, despite the women's game tickets being 6 times cheaper.

The last Men's World Cup netted around £6 billion in overall revenue, while the Women’s World Cup brought in just £73 million. To put it in another way, the entire cumulated income of the biggest event in women’s football that featured hundreds of top players from dozens of different countries, and each of them has advertisers, sponsors and merchandising deals. Everything was barely enough to pay for 6 months salary of Lionel Messi. 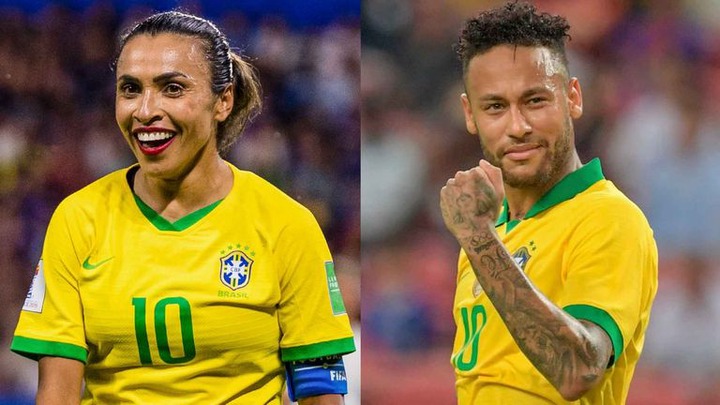