By KINGPHENOM (self media writer) | 24 days ago 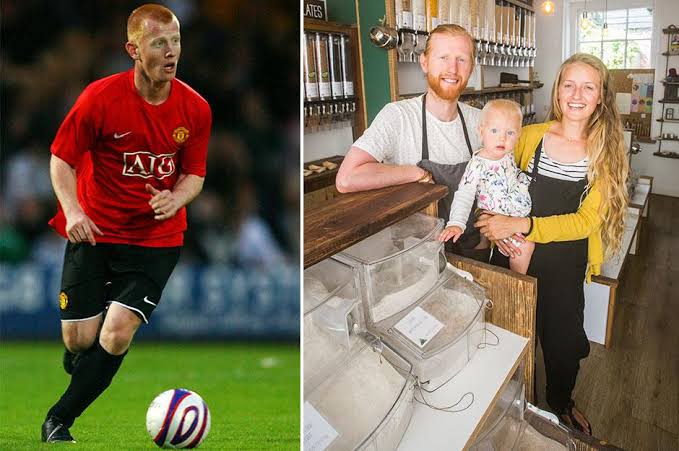 Richard Eckersley was once a promising midfielder within Manchester United‘s academy, yet the former player has admitted that he has gone from training with Cristiano Ronaldo to selling milk.

Richard Jon Eckersley is an English former professional footballer who played as a full-back. Richard Eckersley began his career with Manchester United before signing a four-year contract with Burnley in July 2009. After joining Burnley, he spent loan spells with Plymouth Argyle, Bradford City and Bury.

When interviewed , he said , “I’ve been thinking about Cristiano Ronaldo being back at United, the last time he was there I was there, I was training with him, and now I’m a dairyman and I sell oat milk.” 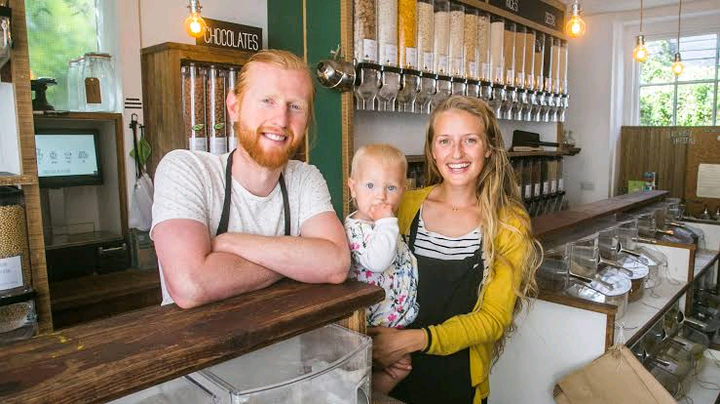 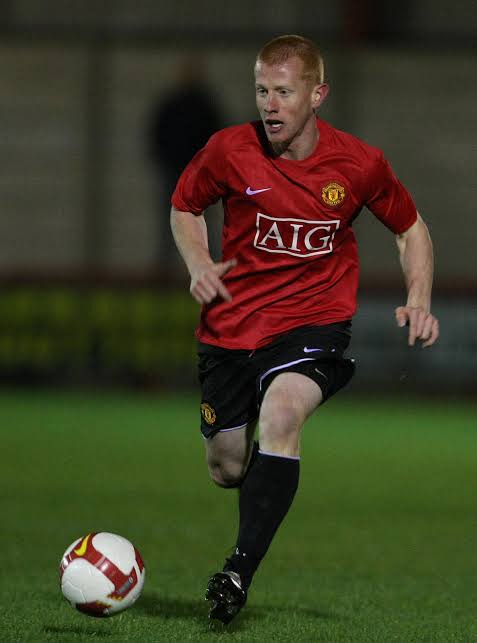 What do you have to say about this step taken by Richard ?