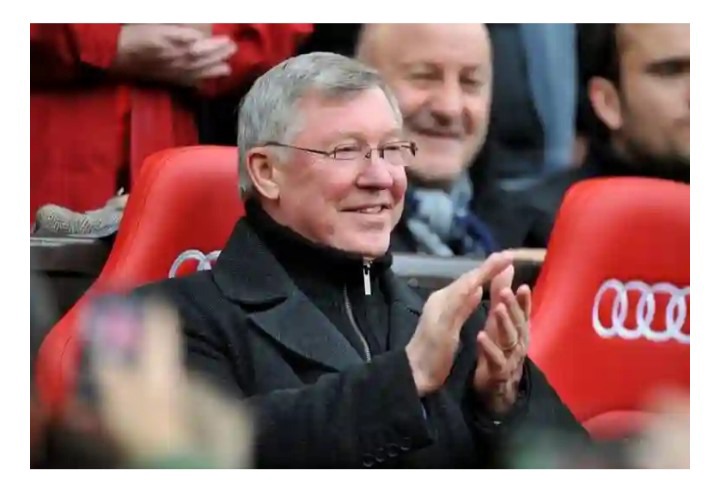 A common running question among fans of football is who are the EPL best coaches in history and here, we shall be having a rundown of some of the greatest managers to ever grace the English top-flight.

The Premier League is widely regarded as the most entertaining league in the world and while this title might be debatable, it cannot be argued that the EPL is the most marketable and widely followed.

The last 15 years has seen an influx of continental coaches in the Premier League but this has not always been the case and in the early days of the league, it suffered from a shortage of bonafide world-class tacticians, as British managers generally lag behind their contemporaries in tactical innovations.

Who are the EPL best coaches?

Throughout the history of the Premier League, there has been no shortage of legendary managers who made a genuine mark on the league.

However, some made more of an impact on the league than their peers and here at SportsZion, we shall be listing the five greatest managers in the history of the Premier League. 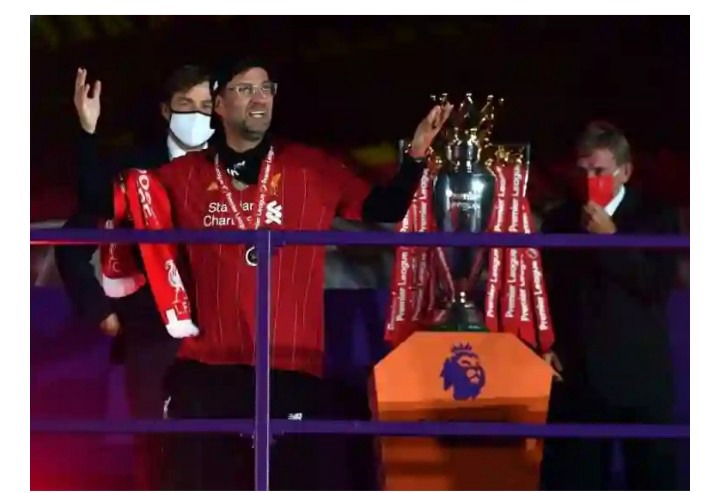 Having had an unspectacular playing career, Jurgen Klopp went on to achieve immortality with his achievements on the bench.

Even during his playing days, Klopp was known for his keen analytical mind and he brought this acumen with him to the dugout when he was named player-manager of Mainz 05.

He helped his boyhood club secure promotion to the Bundesliga for the first time in their history and despite their limited budget, they constantly punched above their weight.

Next up was Dortmund and it as here that Klopp took his achievements to new proportions and he helped usher in a new glorious era for the club, guiding the Gelsenkirchen sde to consecutive Bundesliga titles, as well as the Champions League final in 2013.

He also helped with the discovery of several world-beaters including Robert Lewandowski, Pierre-Emerick Aubameyang, and Mario Gotze. 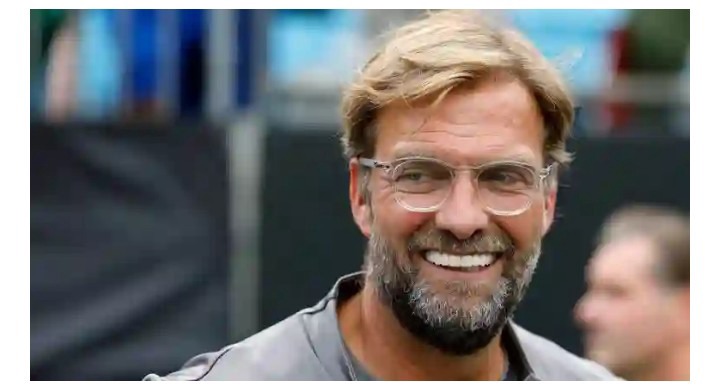 Following his departure from BVB, Jurgen Klopp was appointed as manager of Liverpool and he inherited a disjointed squad that had become the laughing stock of the Premier League.

Despite the challenges, the German tactician promised to ‘turn doubters to believers’ and he went about his job in a slow and steady way.

Several milestones were set to suggest that the club was on the right trajectory and despite losing his first three finals in charge of Liverpool, fans had seen enough to know that the glory days were almost back.

Liverpool ended a seven-year trophy drought by winning the Champions League in 2019 – their sixth – while they narrowly lost out to Manchester City in the Premier League title race.

A year later, they were not to be denied and Klopp was the master tactician that ended Liverpool’s three-decade wait for league glory.

His side set several records en-route that win and their total points tally of 99 is the second-highest in the history of the Premier League. 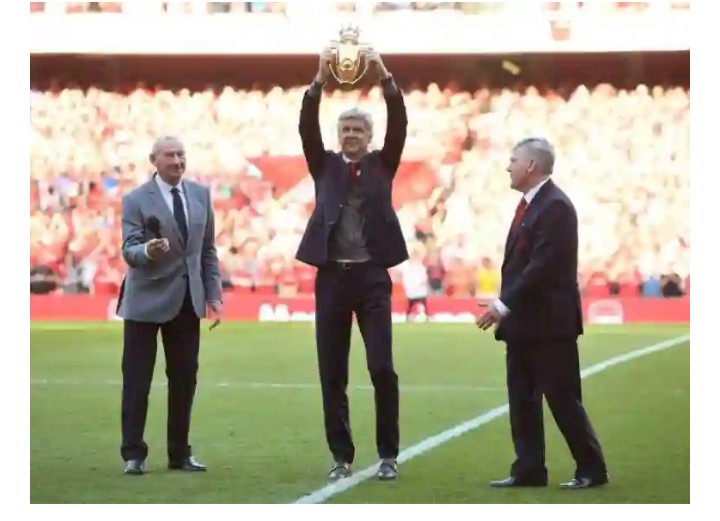 Arsene Wenger would undoubtedly have been higher on this list but for the poor results in the latter half of his career that threatened to undermine his achievements in his first decade in the Premier League.

The Frenchman arrived Arsenal in the summer of 1996 and he helped revolutionize the game in England, introducing innovative and scientific methods like focusing on players’ diets, extensive scouting networks, and a focus on possession-based football.

His arrival was a breath of fresh air to a league that was becoming stale in tactics and despite coming in as a virtual unknown, within two years, Wenger had already made a name for himself by winning the title.

Under his watchful eyes, Arsenal rose to become a force in the league, regularly competing with Manchester United for the title, while also playing some of the most attractive football ever seen.

Players like Kanu Nwankwo, Thierry Henry, Robert Pires, and Cesc Fabregas blossomed under his tutelage, while the club also won the double in 2002. 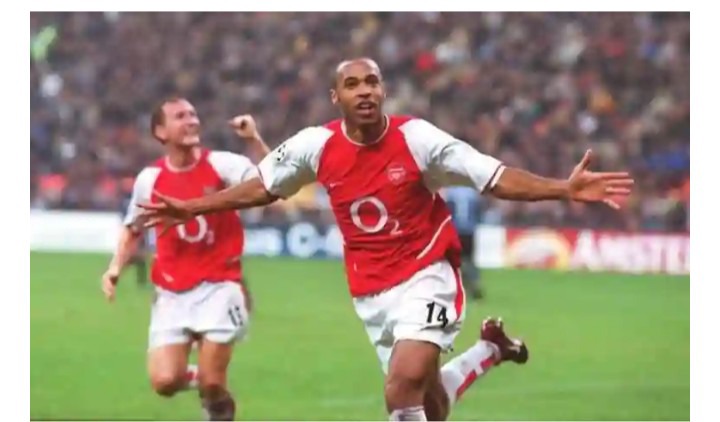 His most endearing legacy is, however, guiding the Gunners to an Invincible campaign in 2004, where they became only the second team in English football history – and the first in over a century – to finish an entire campaign without losing a game.

His record of 49 games unbeaten remains to this day and although the latter years of his Arsenal tenure were characterized by disenchantment and failures on the field, it takes nothing away from the legacy of Arsene Wenger.

In total he spent 22 years at the helm of Arsenal and holds the record for most matches managed in Premier League history, while he also won three league titles. 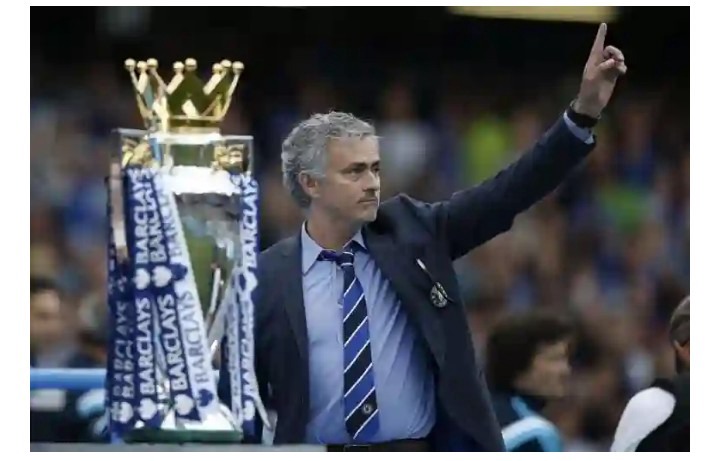 Jose Mourinho made instant headlines all over the world when he declared himself as the Special One on the day of his unveiling to the media as Chelsea’s new manager.

The press instantly took to this brash and confident young manager and if there were any doubts over his abilities, they were all cleared when he guided Chelsea to the league title in his first season in charge.

That was the Blues’ first league crown in five decades and they were so dominant that they finished 12 points ahead of the Invincible Arsenal that had ended the campaign unbeaten just a year earlier.

A second league title was won in successive years before an acrimonious exit in 2007 saw Jose Mourinho achieve success elsewhere on the continent.

He returned to Stamford Bridge in 2013 and again guided the club to another league crown in 2015 before departing for a second time just months later.

A two-and-half year spell with Manchester United did not go too well, amidst claims that the great Portuguese manager had lost the Midas touch in coaching, although he still remains among the best EPL coaches.

He currently manages Tottenham and would be keen to silence his critics, while he is also the most successful manager in the history of Chelsea. 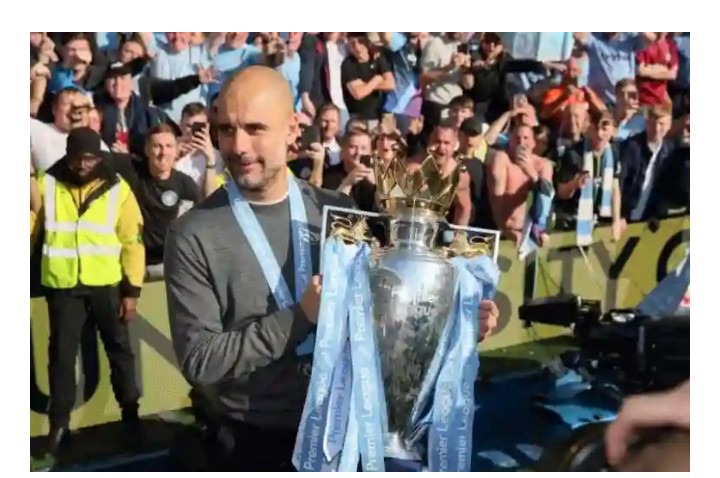 Of all five managers on this list, Pep Guardiola has spent the least number of years in the Premier League but five years is enough time for him to have written his name into the record books.

The Catalan had made a name for himself with his exploits as manager of Barcelona and Bayern Munich and he arrived at Manchester City in 2016 with a pedigree that few throughout history could match.

He was signed to consolidate on City’s strength in the Premier League, as well as deliver the Champions League to the Etihad.

While the latter objective still remains to be achieved, the former has been attained by some distance. Having struggled in his first season in England, Guardiola rallied and masterminded one of the most dominant title-winning sides in modern history.

His City team of 2017-18 ranks among the greatest in history of English football and they set several records en-route their title triumph including for most points, most goals scored, earliest title win, largest gap to second and many more.

A year later, they retained their title (albeit by two points fewer) and his two title-winning teams are responsible for two of the three most points accrued in Premier League history.

In total, Pep Guardiola has managed 157 matches as City manager, winning 115, drawing 20, and losing just 22. His side have 391 goals scored and just 132 conceded and he is undoubtedly one of the best EPL coaches ever.. 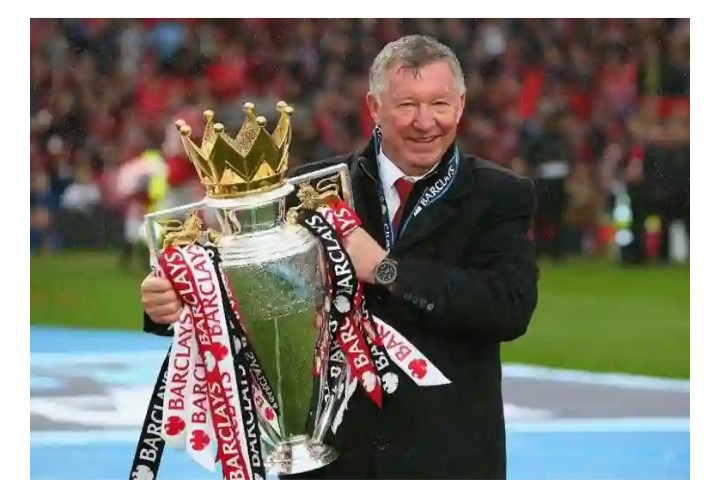 There was always going to be only one name to top this list and there would not have been prizes for guessing correctly.

Sir Alex Ferguson is not just the best coach in the history of the Premier League but also one of the greatest of all-time anywhere in the world.

He arrived at Manchester United in 1987 promising to knock Liverpool ‘off their perch’ and considering that the Reds at that point were far superior to the Red Devils, anybody would have been forgiven for thinking the new United manager had gone bonkers.

Having initially struggled at Old Trafford, Ferguson was close to getting the sack but winning the FA Cup in 1990 and European Cup Winners Cup a year later kept him in the job.

This proved to be a smart decision and Manchester United were ultimately better off with ‘Fergie’ at the helm.

The Scotsman won the very first edition of the Premier League in 1993 and by the time he retired exactly 20 years later, 12 more had followed to bring a total of 13 Premier League titles won.

Ultimately, Sir Alex Ferguson fulfilled his promise of knocking Liverpool off their perch but he firmly repositioned Manchester United as the top dog in the English top-flight.

Several world-class players passed through his tutelage at Old Trafford and his haul of 38 trophies won is unlikely to ever be matched. He deserves to be on top of the EPL best coaches, undoubtedly.