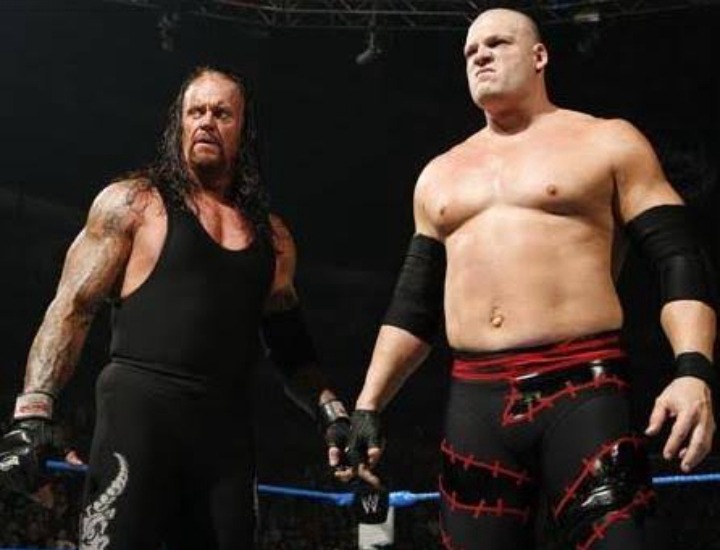 The WWE wrestler is the 4th wrestler with the most elimination in the WWE. Kane eliminated a total of 11 Wrestlers in the 2001 WWE Royal Rumble match.

The talented WWE wrestler was exceptional in the 2001 Royal Rumble as he was very tactical. The strong WWE wrestler eliminated 11 wrestlers which saw him surpass the elimination number of Hulk Hogan and Stone Cold who had a record of 10 eliminations. 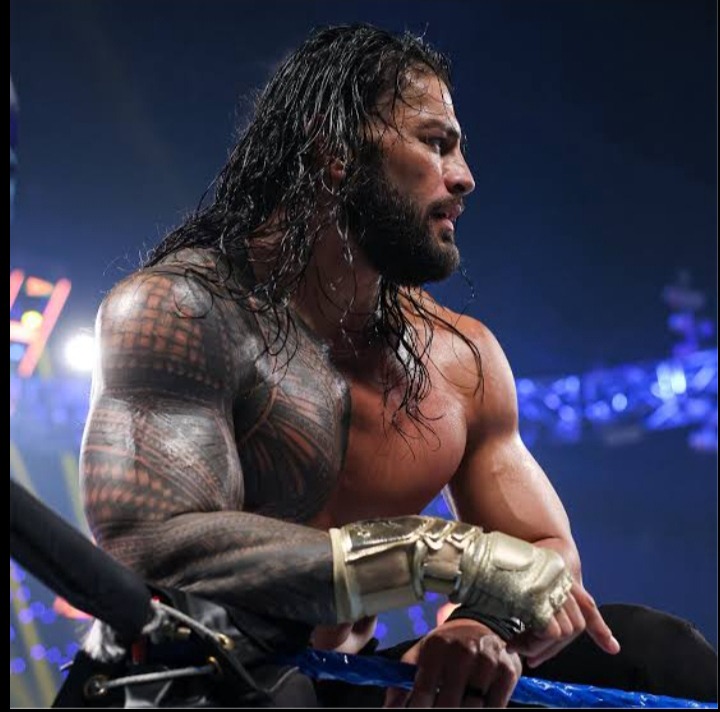 Roman Reigns put on a top-notch performance at the 2014 Royal Rumble match as he broke Kane's record of 11 eliminations. He was very impressive as he gave a stellar performance. 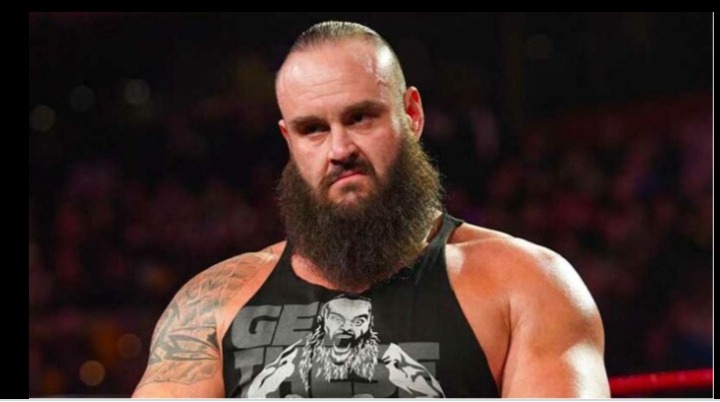 Braun Strowman and Bobby Lashley at the WWE Greatest Royal Rumble. The Monster Among Men surpassed Roman Reigns' 12 elimination record as he became the first WWE wrestler to eliminate 13 wrestlers in a single Royal Rumble match. 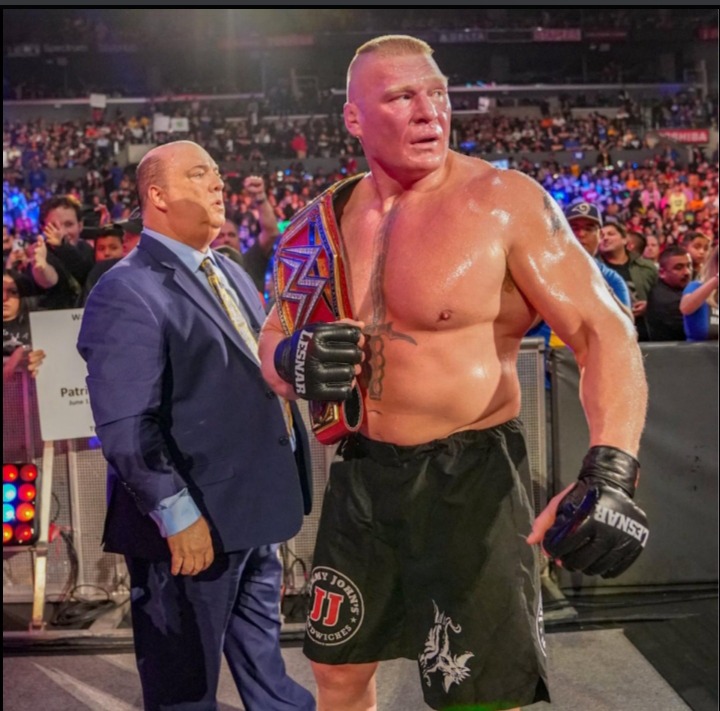