Who Is The Most Improved Chelsea Player Under Thomas Tuchel?

By Tobiology (self meida writer) | 9 days

It has been an amazing three months of good football for the Chelsea fans, since Thomas Tuchel took over as the head coach of the club in January. The German coach has made Chelsea the team that no club wishes to play against, as Chelsea have frustrated all their opponents with the style and pattern they play with under the new coach. 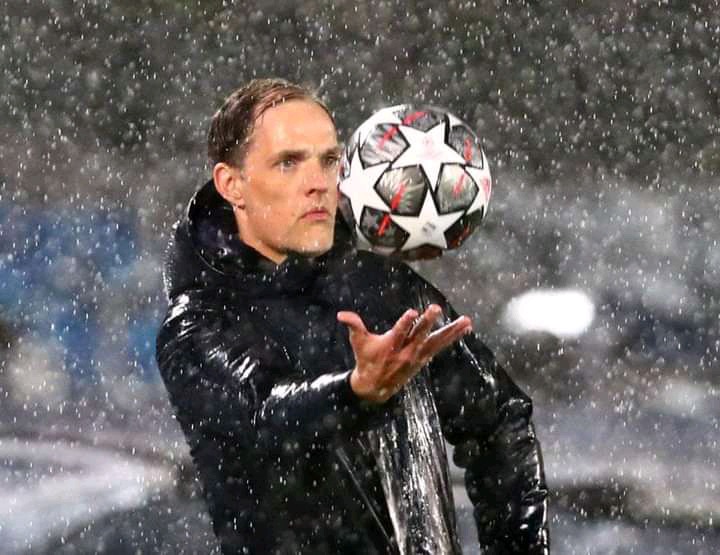 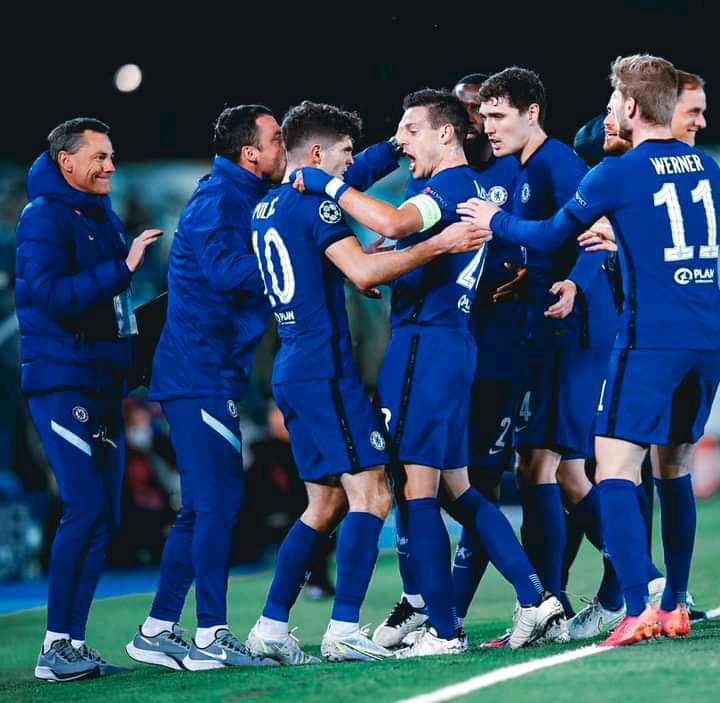 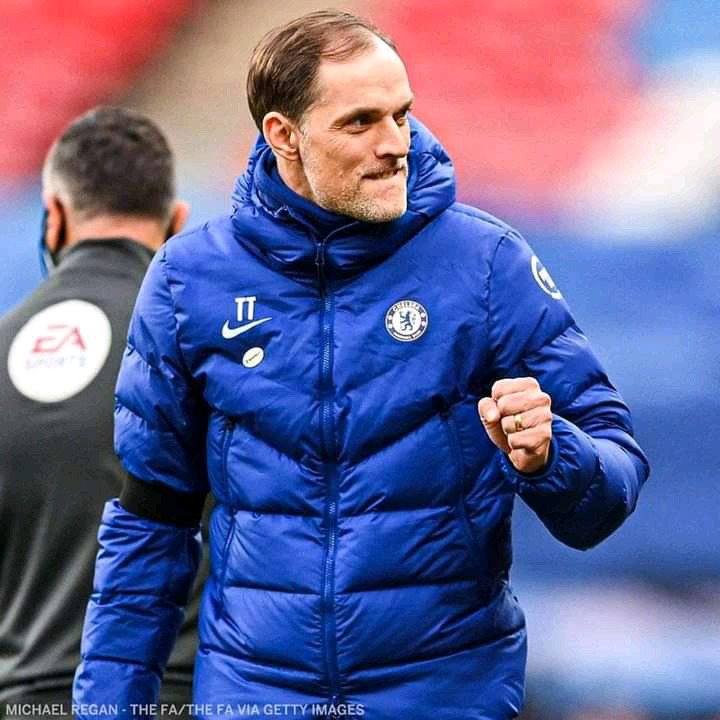 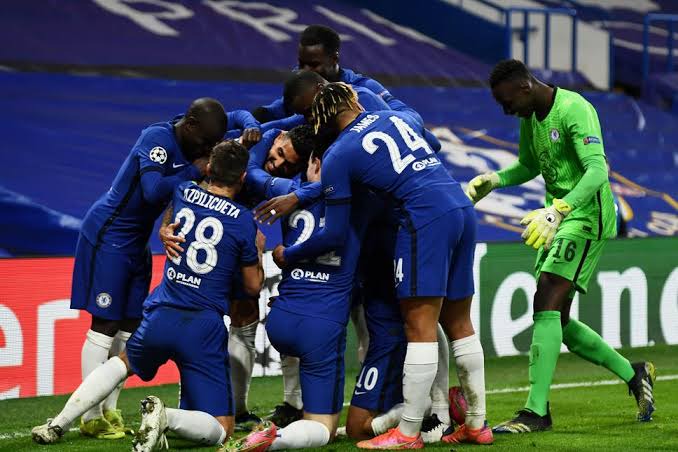 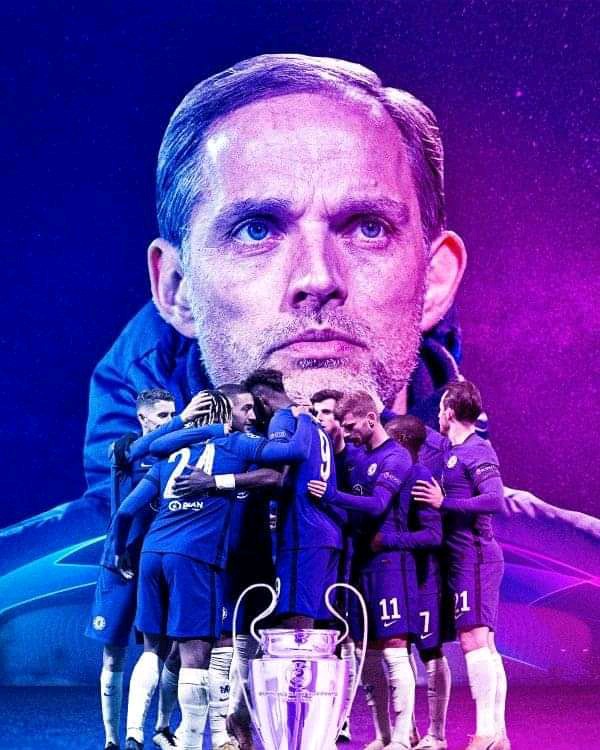 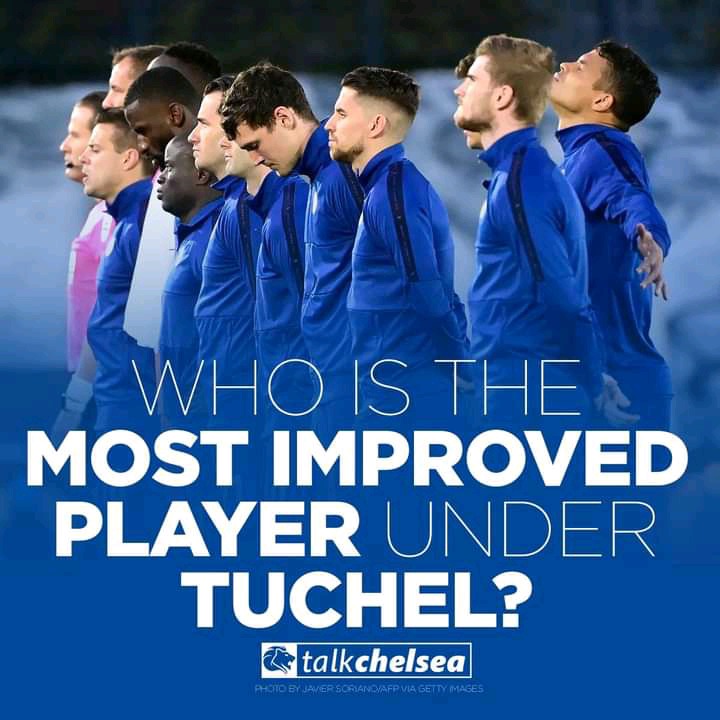 All players at the club seems to have adapted to the new patterns and system of Thomas Tuchel, with majority of the squad players massively improved on their previous performances under former coach.

So in this article, we will be considering the player that might have been the most improved player under the management of Thomas Tuchel.

It is difficult to pick a single player out of the so many improved players under Thomas Tuchel, but Antonio Rudiger has simply become a beast at the Chelsea defense since the new manager was appointed. 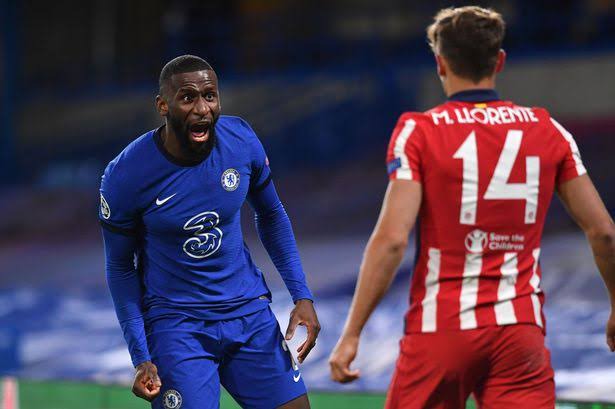 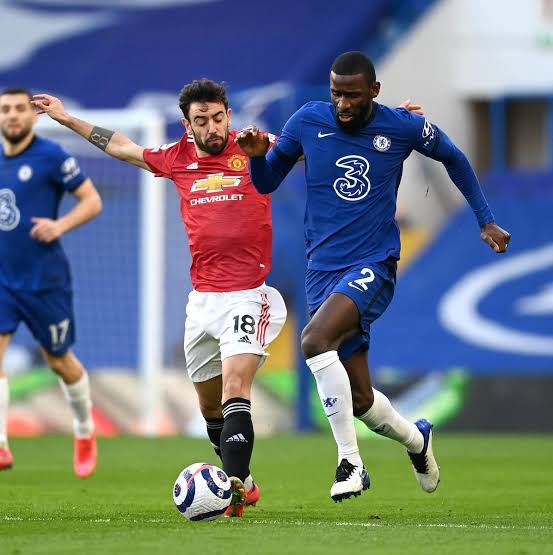 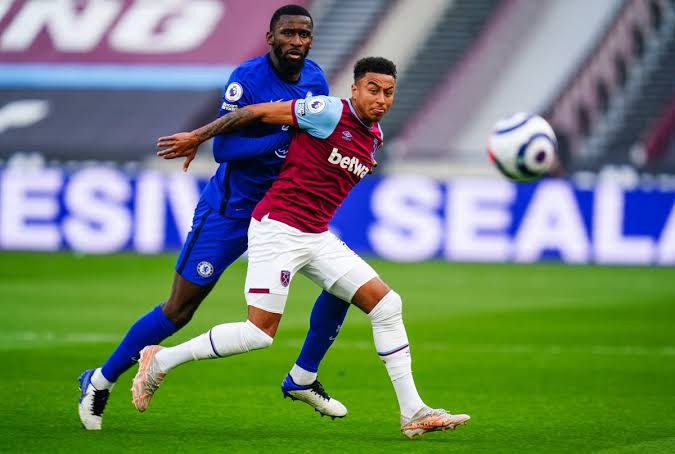 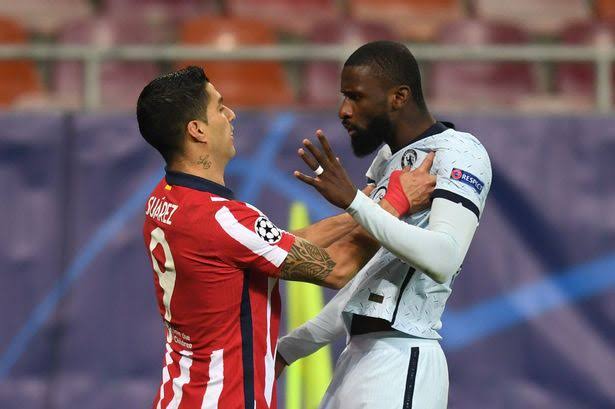 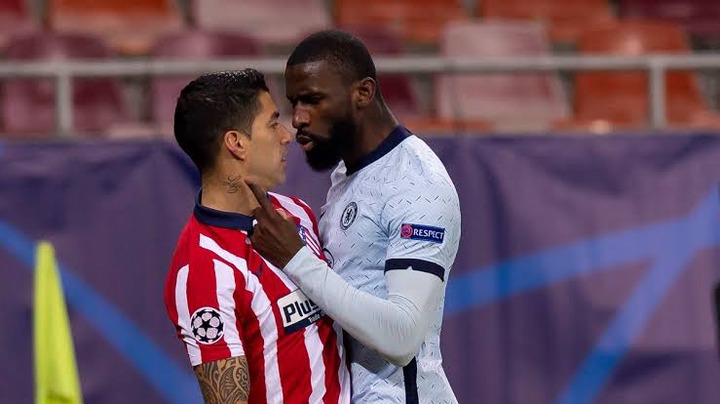 Antonio Rudiger lost his place in the team under Chelsea former manager, Frank Lampard, which sparked a lot of speculations about the 27 years old likely departure from Chelsea in the winter transfer window, but Rudiger decided to stay at the club and fight for his place before Frank Lampard was replaced by Thomas Tuchel.

Rudiger has went on to become one of the most fearful defender for opponents to play against, as he has use his power on the pitch to frustrate opposition attackers, and keep them quite for the most duration of game against Chelsea.

The German international has formed a formidable defensive partnership with Thiago Silva, and Christensen which has kept so many clean sheets for Chelsea since the arrival of Thomas Tuchel. 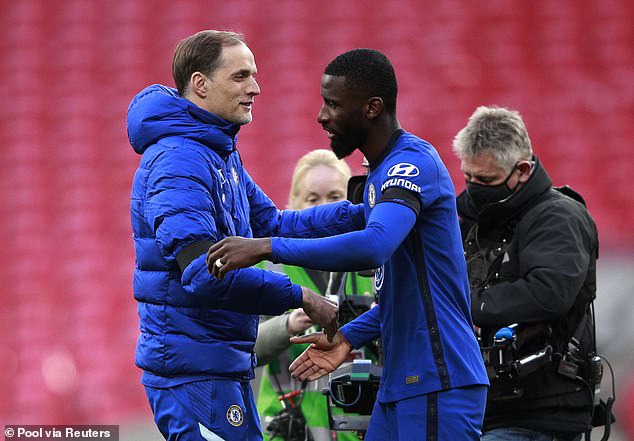 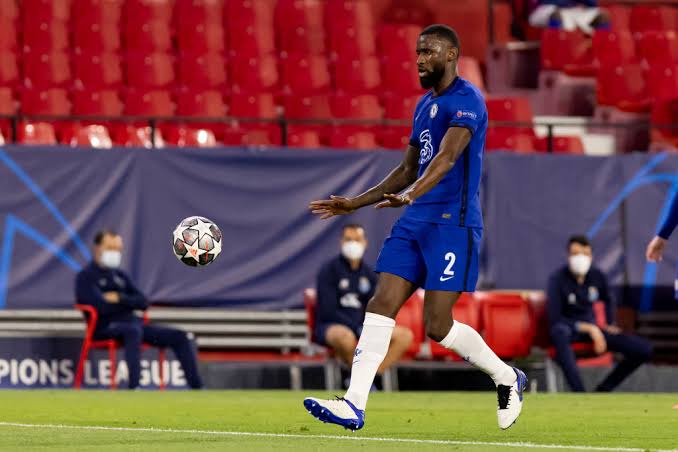 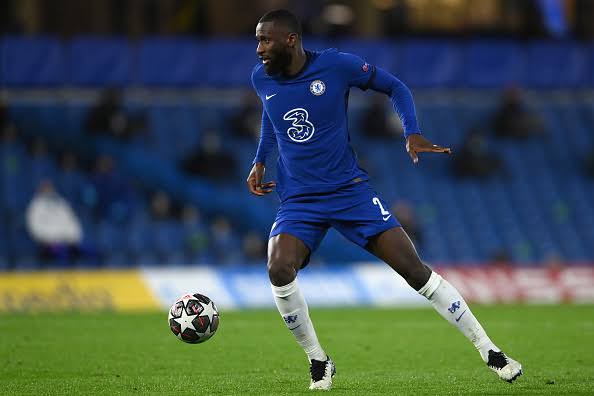 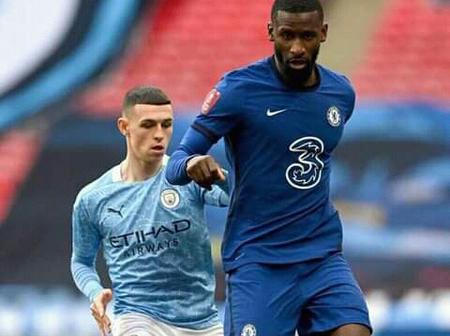 Although, other players like Mason Mount, Christian pulisic, Christensen, Jorginho, and Kia Havertz have all stepped up their games under Thomas Tuchel, with the likes of Ngolo kante, Matteo Kovacic, Thiago Silva and Edouard Mendy maintaining their top performances.

Considering the fact that Antonio Rudiger was not getting game time under Frank Lampard at the satrt of the season, and how he has performed under Thomas Tuchel, he has been picked as the most improved Chelsea player under the new manager.

Who is your most improved Chelsea player under Thomas Tuchel?