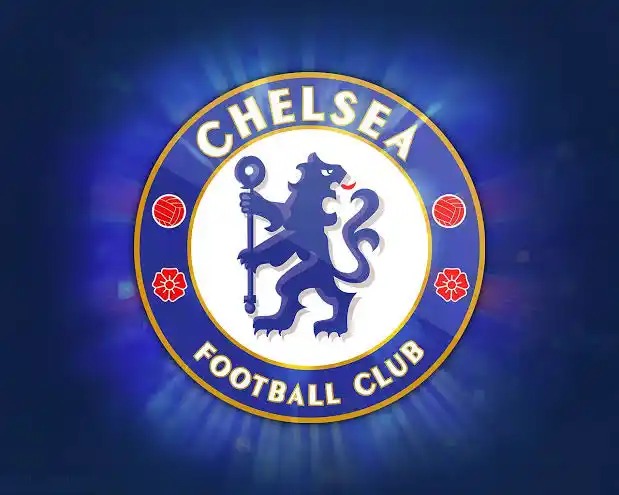 Chelsea were strongly linked with a move for Sevilla defender Jules Kounde during the summer transfer window, but the Spanish club were adamant on not selling to Chelsea.

Chelsea were believed to have reached an agreement with Sevilla over Kounde’s fee, and the club had also reached personal agreement with Kounde who was keen to move to Stamford Bridge.

However, Sevilla raised their asking price by £12.8m and demanded £68.5m from Chelsea to sell Kounde. Chelsea backed out of the deal and Kounde remained with the Spanish side. 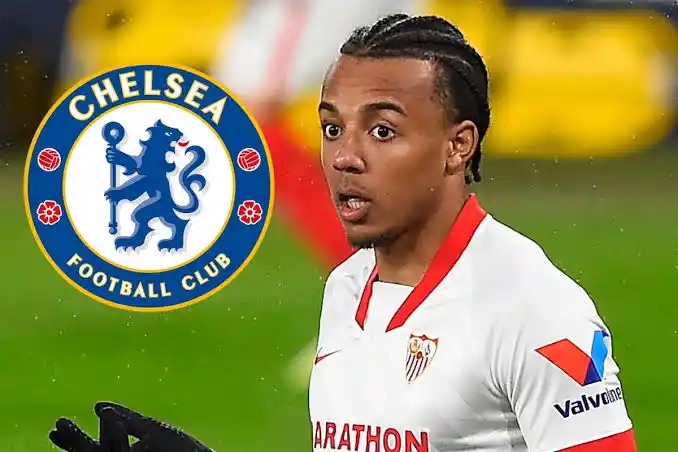 Kounde has now admitted that not moving to Chelsea at the time affected him.

When asked by Telefoot if his failed move to Chelsea affected him, Kounde replied: “Yes, a little bit, but now I’ve dealt with it.”

Kounde still remains one of the most in demand players in Europe at the moment, with Premier League rivals Manchester United also interested in the Frenchman.

According to Spanish media outlet Marca via Daily Star, Chelsea must wait until the summer in order to sign Kounde, with Sevilla not willing to do business in the new year.

Meanwhile, Chelsea boss Thomas Tuchel has insisted that the club may or may not go for Kounde again following the emergence of Trevoh Chalobah who has done well this season.

“Your opinion changes, players change, you have evolvement in the group, you have an atmosphere that you build, you see who is absolutely reliable and these connections build up and create something special hopefully in the group.

“So you cannot say what we tried in the summer did not happen so we will try again for sure in the winter. Sometimes it is like this. If we see the same need, but clearly, Trevoh is now here with us and he deserves to be here with us. It had nothing to do with if we can sign another central defender or not. But he stepped up.

“The responsibility was even more on his shoulders and he can handle it so far in a very impressive way. This is the situation and it has an effect on our next decisions in the next transfer period. It is always like this.”