Chelsea Back to winning ways after back-to-back defeat 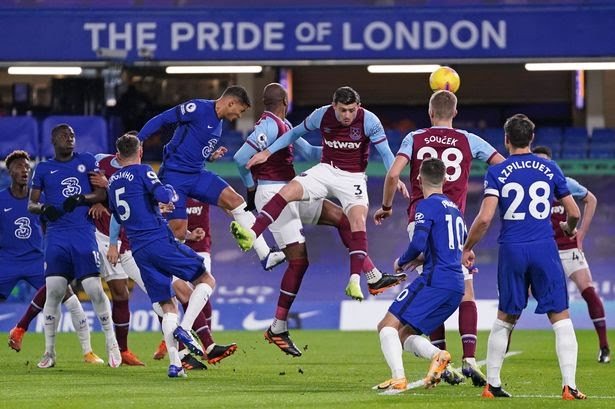 This is a vital win and came at a crucial point of the season when we are almost into the second phase of the turn of the season after a few more games. It was important we won to keep the gap between us the top four sides especially the current league leaders Liverpool FC within a touching distance. Hence, today is definitely a happy day for us and it feels good too to be ahead of Tottenham Hotspur FC in the League as it stands. Let us keep a consistent run of wins and we sure will be title contenders. 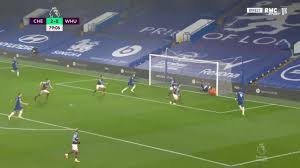 It was little panicky to have lost two games in a roll in games everyone had expected us to have won especially considering the form we went into those games with. We were unbeaten in a long run with a form that most teams struggled to get early part of the season. But definitely, this is a game that is set to have brought our season back on track.

Apart from the first 25 minutes into the game where we dominated resulting in the set-piece goal from Thiago Silva and after the two (2) Tammy Abraham goals with gave us some breather, we were very poor for the remainder of the game. We struggled to put together passes, too many faulty passes, we were slow with the ball, back to the back unproductive and dangerous passes we saw for most parts of last season and early parts of the season, no telepathy at all looked ordinary, and in fact, each time West Ham United FC attacked, it looked as though they would score. We were simply out of depth despite the win. We lost to West Ham United FC in all the 50/50 balls and they looked more comfortable and composed than we did. 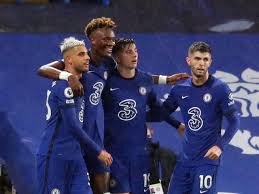 Frankly, Kante should have started in front of Thiago Silva and Kurt Zouma from the start to at least provide more defensive cover for our defence. Joginho had a poor game throughout. Nothing seemed to have worked for us after the goal apart from the fact that we were lucky not to have conceded.

Tammy Abraham despite his goals was off for most parts of the game. Frankly, after the 60 minutes, I thought he should have been substituted until he made amends with those two goals. In fact, especially considering Giroud recent goal scoring form, I was wondering why Frank Lampard chose Tammy Abraham ahead of him especially against an opponent like West Ham United FC who have won six (6) of their last nine (9) games before this game. We simply coiled back, sat back, and rode on luck. 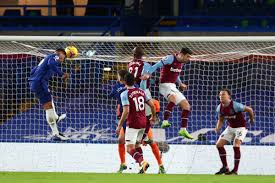 That not said, it is great to have ended the game with three (3) points but not reassuring considering we lost our immediate game against Wolverhampton wanderers FC from a slim one-goal lead. We must learn to kill games. We must learn never to take our foot off the peddle until the final whistle. We must have won but I sat on the thorn and on the edge of my seat throughout the game. Not a pleasant position to be and I believe most fans did as well. Our next game must be an improvement.

Before the season had begun and the way through the entire season and even early parts of the season, on a problem I complained about most, was the inconsistency in first-team selection. We often went into those games with uncertainty surrounding who would start these games. It was that bad and we struggled throughout last season and this earlier part of the season due to the inconsistencies. Well, Lampard managed to get consistency in the team selection. 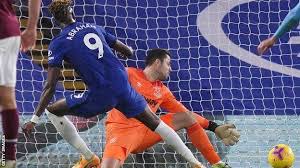 However, solving that equally brought another dimension of somewhat of a problem into the picture. Player Fatigue for those continually playing and Player Rustiness for those struggling to get game time. This affected us in our last two consecutive defeats as it was obviously evident to see that some players were worn out and when we do make substitutions to bring in supposedly fresher players, one could equally notice some form of rustiness in their play.

Yes, we need consistency, but Frank Lampard must learn to know when to rest these players as well as give fringe players some game time to bring them up to speed with the current form of the squad at every stage of the season. We cannot afford to have key players worn out especially at these crucial stages of the season where every single point is critical to determining and deciding how our season goes and where we will finish. 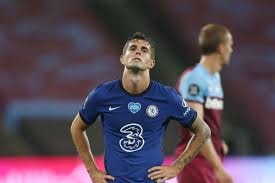 Worn out players are prone to injuries. Something Ziyech very likely suffered from and something we saw in Pulisic injury woes last season. The answer is simple, team management. Necessary rotation but been conscious not to affect the consistency and shape of the team and their form. I trust Frank Lampard to figure this out soon, however.

As we may not be happy for most parts of the game which could have been a different story similar to the defeat against Wolverhampton wanderers FC, we certainly should be happy to at least get the much-needed win and crucial three points. That is the main consolation for somewhat a nervy fixture but certainly, the scoreline does not speak to the game as we all will agree we struggled.

Another statistic worth noting is that West Ham United FC did not have a single shot on target the entire game despite the numerous chances created. A very good positive to take home and a clean sheet to go with that. We are still a work in progress and I don't think it is right to be overly critical about the team's performances. Let us manage the expectations especially considering Timo Werner and Kai Harvetz are yet to pick their rhythm and form. 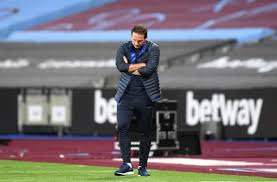 Great win! We move on to our next victory. Long live Chelsea FC and God bless us all

What are your thoughts about Chelsea performance for yesterday game.

Let us know inside the comment box, thanks we appreciate your feedback one love 💙

Content created and supplied by: Adeleke2020 (via Opera News )