By Shabbajist (self media writer) | 1 year ago

Roman Reigns and Kevin Owens kick things off on Christmas day version of wwe smackdown on Friday night as they battle for the Universal Championship rematch after Owens lost to Reigns at TLC few days ago. 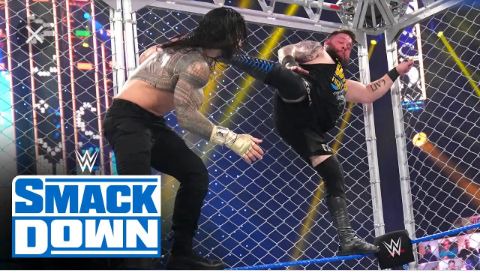 Daniel Bryan defeated Jey Uso in a one on one match

Daniel Bryan beat Jey Uso on Friday night and later made an important announcement as he declared himself the first entrant in the 2021 Royal Rumble. 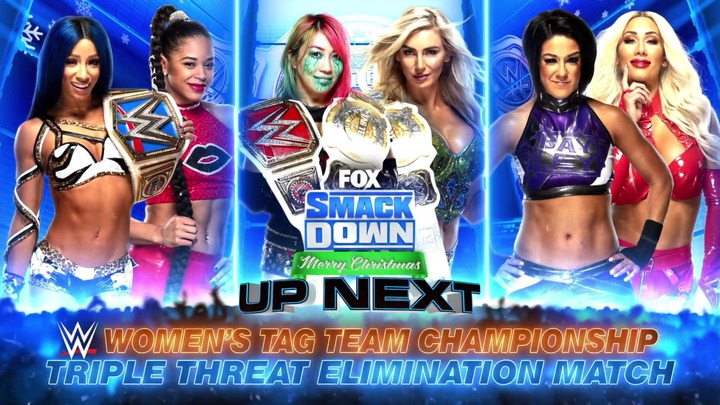 The team of Asuka and Charlotte Flair defeated the team of Sasha Banks, Bianca Belair and the team of Bayley and Carmella to retained their wwe women's tag team Championship gold on Friday night. 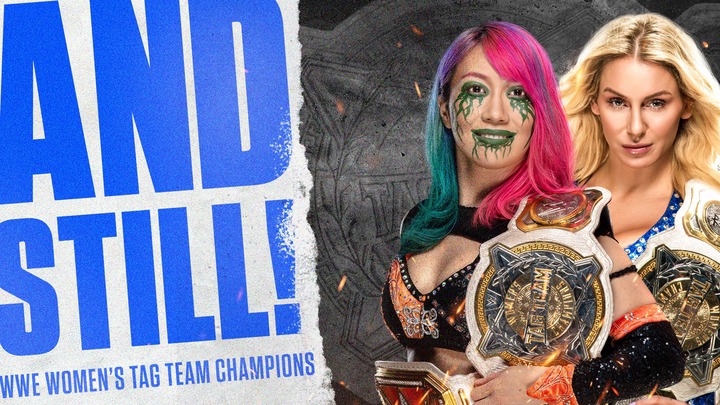 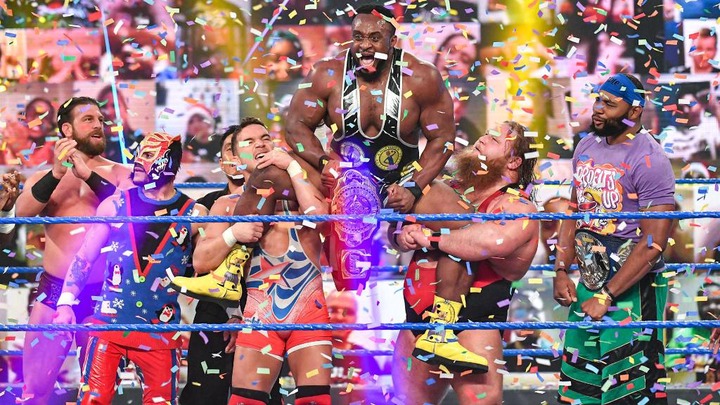 Sami Zayn and Big E squared off in a lumberjack match on Christmas day as the Christmas celebration gone wrong for Sami Zayn who lost his Intercontinental belt to Big E. So, your new intercontinental Champion is Big E. 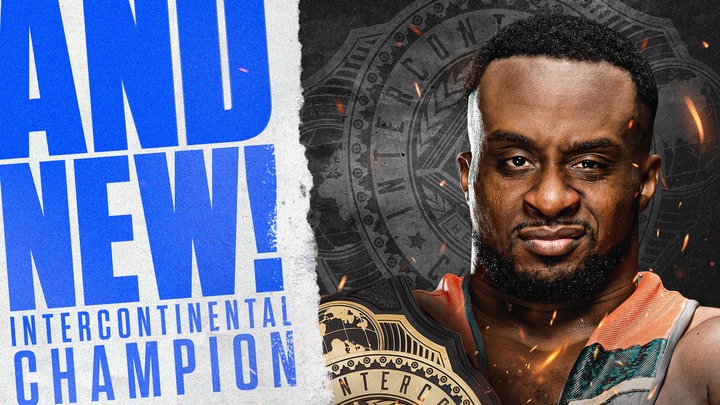 Content created and supplied by: Shabbajist (via Opera News )