Back in his second stint in Turin as Manager of Juventus, Massimiliano Allegri has taken a drastic but controversial decision on the team captaincy by omitting Leonardo Bonucci as one of his captains in the squad. 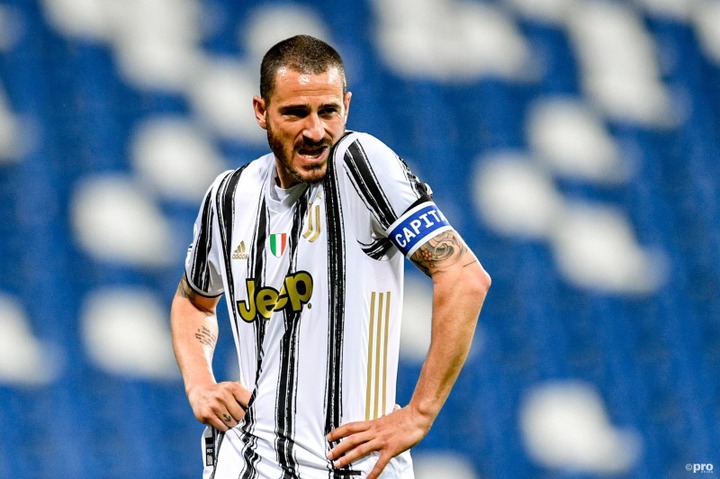 There is bad blood between the pair after the Italian Centre-back crossed to rivals AC Milan in a shock €42 million transfer and was immediately named captain at San Siro. 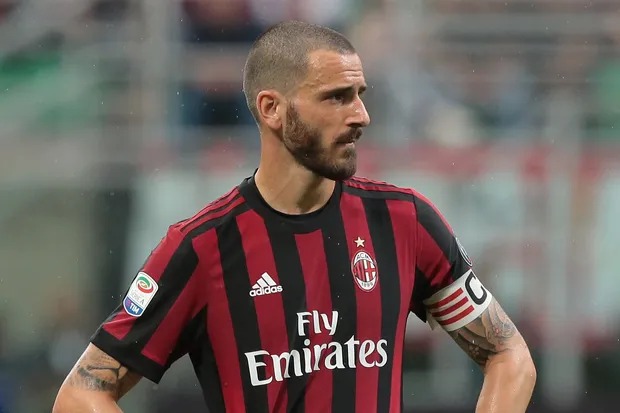 He lasted just one season at AC Milan however, and headed back to Juventus in the summer of 2018.

Bonucci was stand-in captain for large parts of the last campaign when defensive partner and Skipper Giorgio Chiellini was injured. But under Allegri, he won't be next in line as the latter is still displeased with Bonucci's decision to leave for Milan four years back. 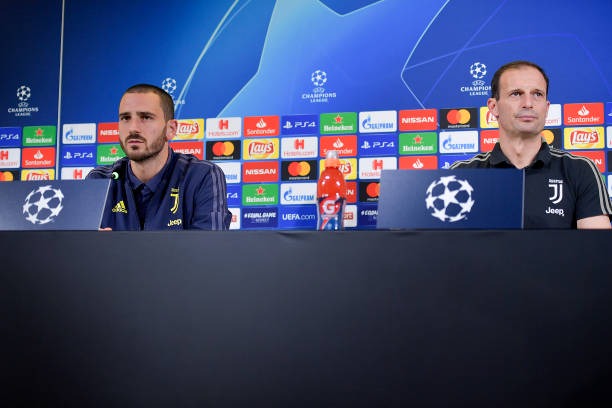 Bonucci and Allegri during a UEFA Champions League press conference

According to football-italia, Allegri has made his decision known that Bonucci will not be one of Juventus' captains this season.

"In terms of his experience at Juve, [Paulo] Dybala can be the vice-captain because Bonucci left Juventus and then returned, so he had to start from scratch. I expect a lot from Dybala, I've spoken to him and he is very motivated,"

The captain and vice-captain are decided depending on how long they've been playing in the team. So Chiellini is the most experienced one, followed by Dybala.

"Bonucci left for one season, he made that decision, so if he wants the captain's armband he must buy it and play with it in the street. Leo is aware of that.

In my last season at Juventus, Mario Mandzukic and Sami Khedira wore the captain's armband, because Leo had fallen behind in the pecking order"

At 34-years-old, Bonucci is certainly in the twilight of his career, but will still be reeling from the consequences of not being a long loyal Bianconeri to the end. 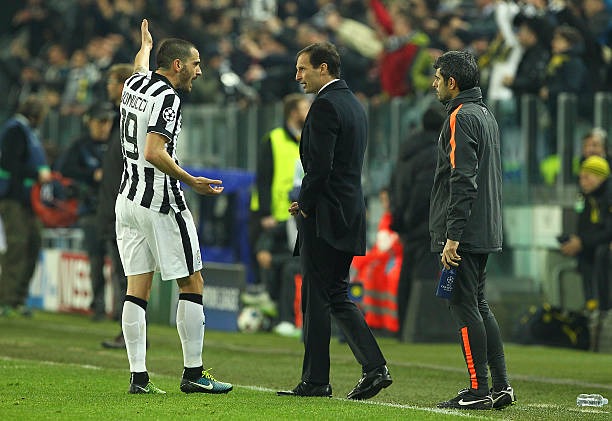