By Opeyeminews (self media writer) | 10 months ago 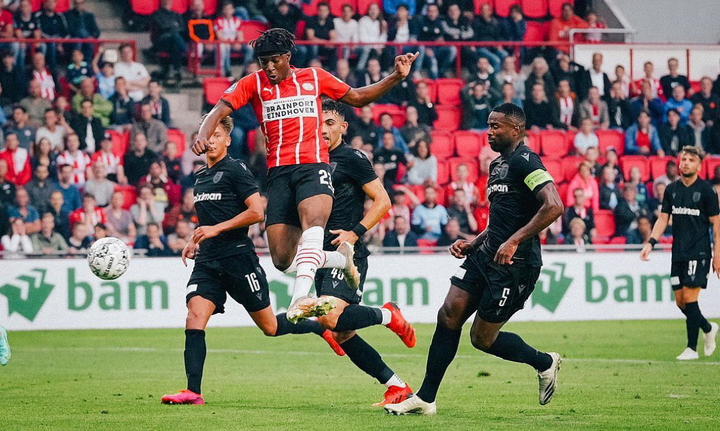 Super Eagles of Nigeria prospect Noni Madueke was exceptional for PSV Eindhoven football club of Netherlands on Tuesday evening, as he played a vital role in their 1-0 away victory over FC Midtjylland in the UEFA Champions League qualifiers. 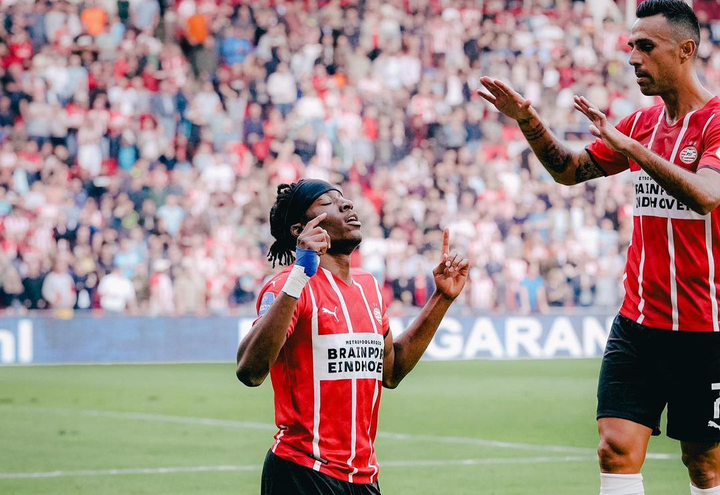 The youngster retained his spot in the away team's starting eleven, after his excellent performance for the club in their previous matches.

Noni Madueke started in PSV Eindhoven's attacking midfield alongside Cody Gakpo and Germany star Mario Gotze and the trio were impressive in the game. 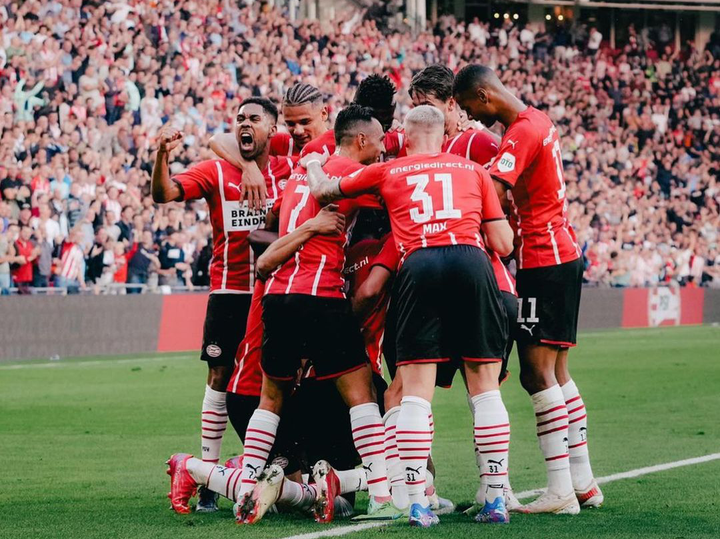 Both teams tried so hard to find the back of the net in the first half, but all their efforts were not successful, as the first half ended goalless.

Substitute Bruma scored the only goal of the game in the 90th minutes after receiving an assist from Mauro Junior to end the match 1-0. 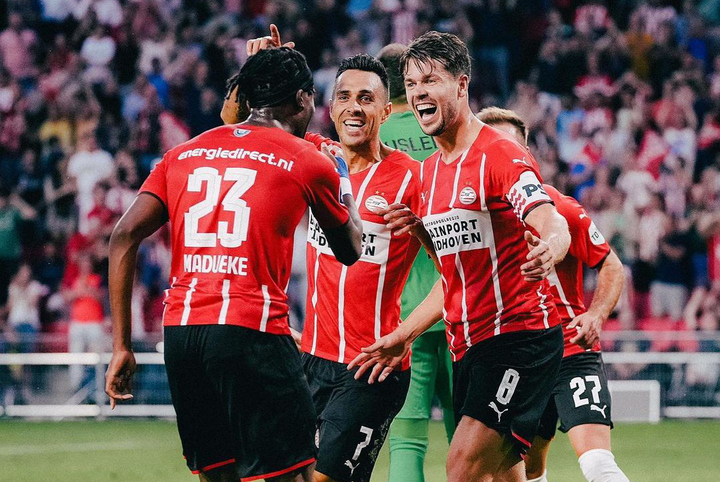 Noni Madueke was exceptional for the away team in the entertaining encounter, and he was able to play a crucial role in the team's victory.

The 1-0 victory over FC Midtjylland has now taken PSV Eindhoven FC to the next round of the UEFA Champions League qualifiers.